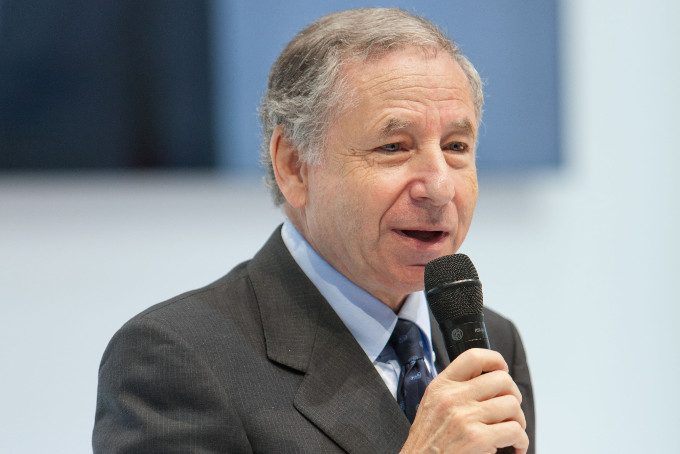 The six teams that make up the Formula 1 Strategy Group questioned "the longer-term need for the body, and want the matter to be reviewed" at its next meeting on Nov. 7, according to Adam Cooper of MOTORSPORT.

The significance of the Strategy Group is that "only rule changes and other ideas that are agreed by it then proceed to the F1 Commission," where all the teams and other parties, such as race promoters, have a vote in "what many regard as a more democratic process."

The feeling among the teams is that given that all 10 are now involved in meetings, the Strategy Group "could be regarded as redundant, and that ideas and votes on changes should go straight to the F1 Commission." MOTORSPORT