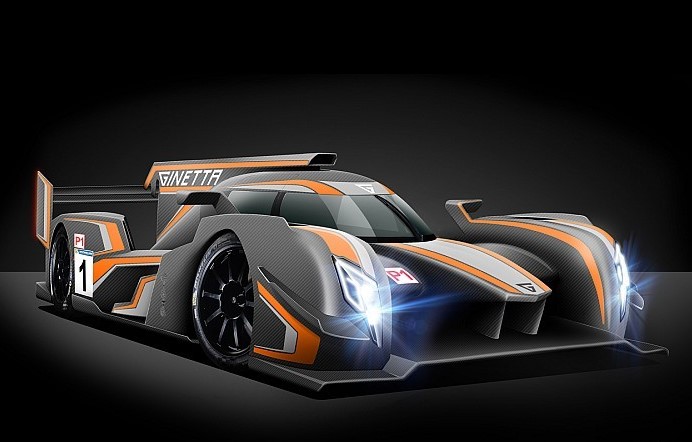 Ginetta has revealed that it has received the first order for its LMP1 car, confirming the first three sales to a customer team for a proposed two-car FIA World Endurance Championship program next year.

The identity of the team, which has purchased a third car for spares, is not yet known, although it’s understood a handful of existing WEC LMP2 operations, including Manor and Rebellion Racing, have been evaluating LMP1 efforts for the 2018/19 season.

“This is a big step forward for the program, and will be great news too for the FIA WEC and the ACO, who have placed a lot of faith in their new LMP1 regulations," said Ginetta Cars Chairman Lawrence Tomlinson.

“For now you’ll have to wait for our customer to make their own announcement on this program.

“The signs are that they will soon be joined by more Ginetta customers in the top LMP1 class, and that a car conceived in our Yorkshire factory will soon be contesting overall wins in the World Endurance Championship, including at the world’s biggest race, the Le Mans 24 Hours."

The UK-based constructor has pledged to produce a run of ten of the yet-to-be-named LMP1 chassis, fitted with Mecachrome engines, with the first chassis, earmarked as a development car, currently in production.

It is targeting sales to two other two-car teams, with a total of six cars still available for sale.

The Manor WEC team, meanwhile, has been linked for a development role with the car, which is expected to begin testing in November.

While not yet confirming its step up to the LMP1 class for 2018/19, the ex-Formula One squad, led by Graeme Lowdon and John Booth, is understood by Sportscar365 to be in contention to handle the car’s initial testing program later this year.

The British squad currently fields a pair of Oreca 07 Gibson LMP2 cars in the WEC and has been heavily rumored to be expanding its program into the top class for next year. Sportscar365