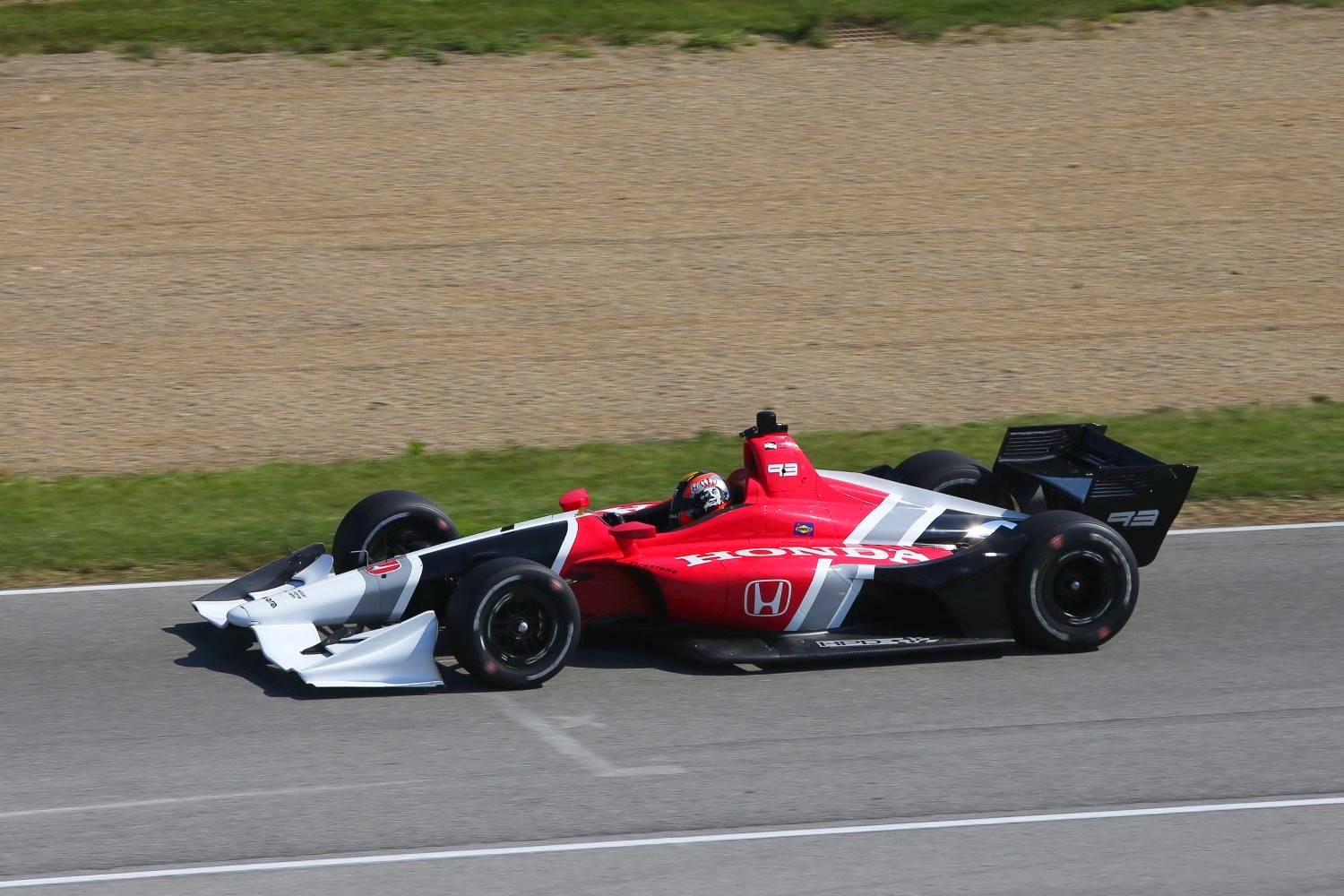 IndyCar Competition President Jay Frye said that the 2018 IndyCar bodykits are set for initial distribution by Dallara on November 27, right after the Thanksgiving weekend, so teams will have four weeks to get the cars upgraded before the Christmas/New Year's break and be ready for on-track testing in early January.

Teams will need to send their tubs out to Dallara for side-impact structural changes, along with other modifications to the DW12 safety cell before installation of the new bodywork can be carried out. Teams will also need to install new engine electronics and data system componentry to complete the full transformation with each chassis.

"It will be challenging, but it will be the same for everyone," Andretti Autosport COO Rob Edwards told RACER.

"We try to do everything and anything from the team's perspective," Frye said. "Again, the human capital part of this sport is very difficult. It's very hard. It's very demanding. And when we can do things like the universal aero kit release between the holidays, we're trying to help make things easier for IndyCar's crew members."