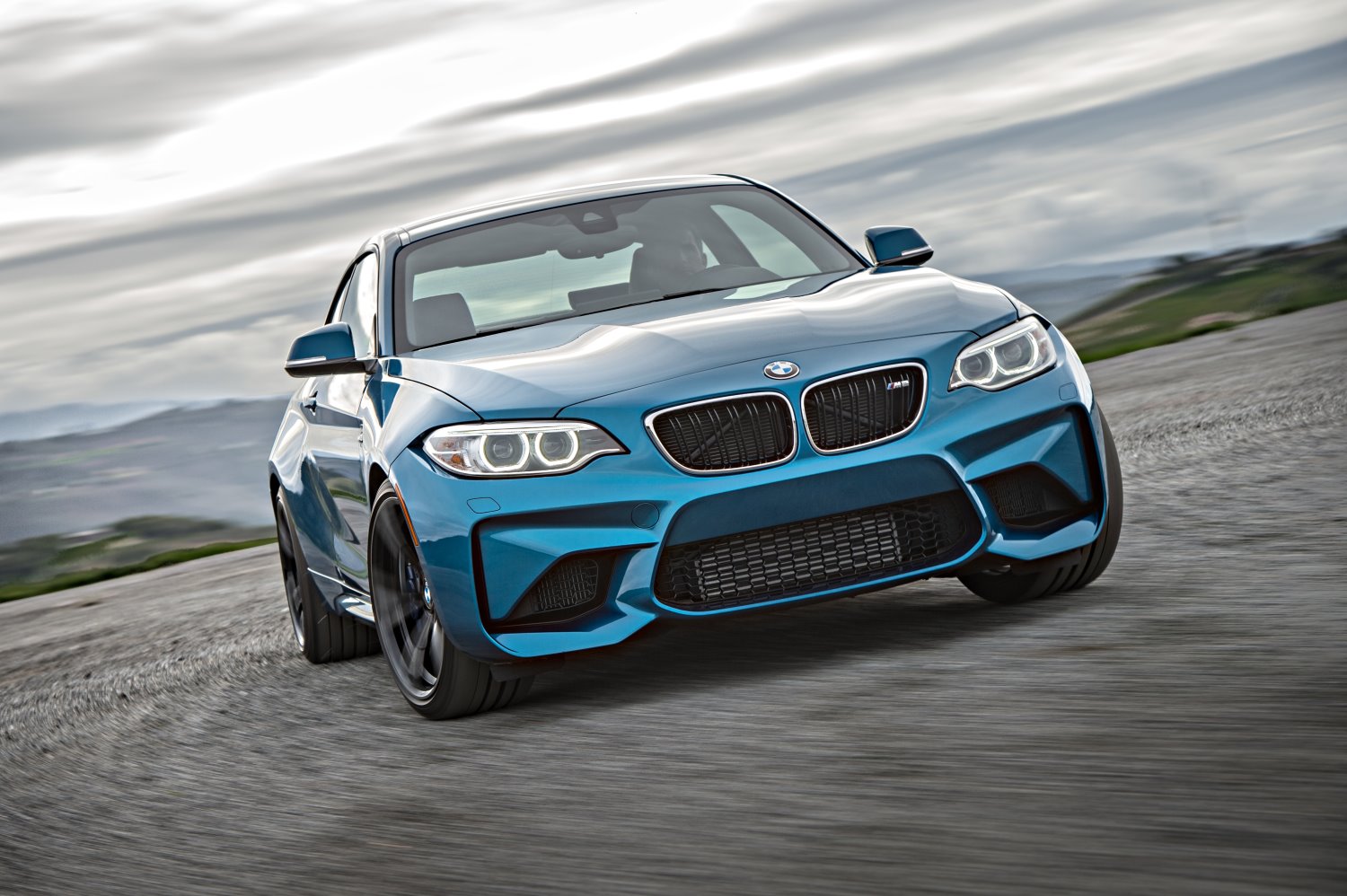 “The hot summer has given way to autumn and an uptick in sales, fueled in part by continued strong demand for the new 5 Series, as well as demand in Texas and Florida where customers are now replacing their flood and hurricane damaged vehicles," said Bernhard Kuhnt, President and CEO, BMW of North America. “We are also anticipating growth in our Sports Activity Vehicles as expansion at our X model plant in South Carolina means we’ll have more X5’s this month followed by the eagerly awaited introduction of the all-new X3 in November."