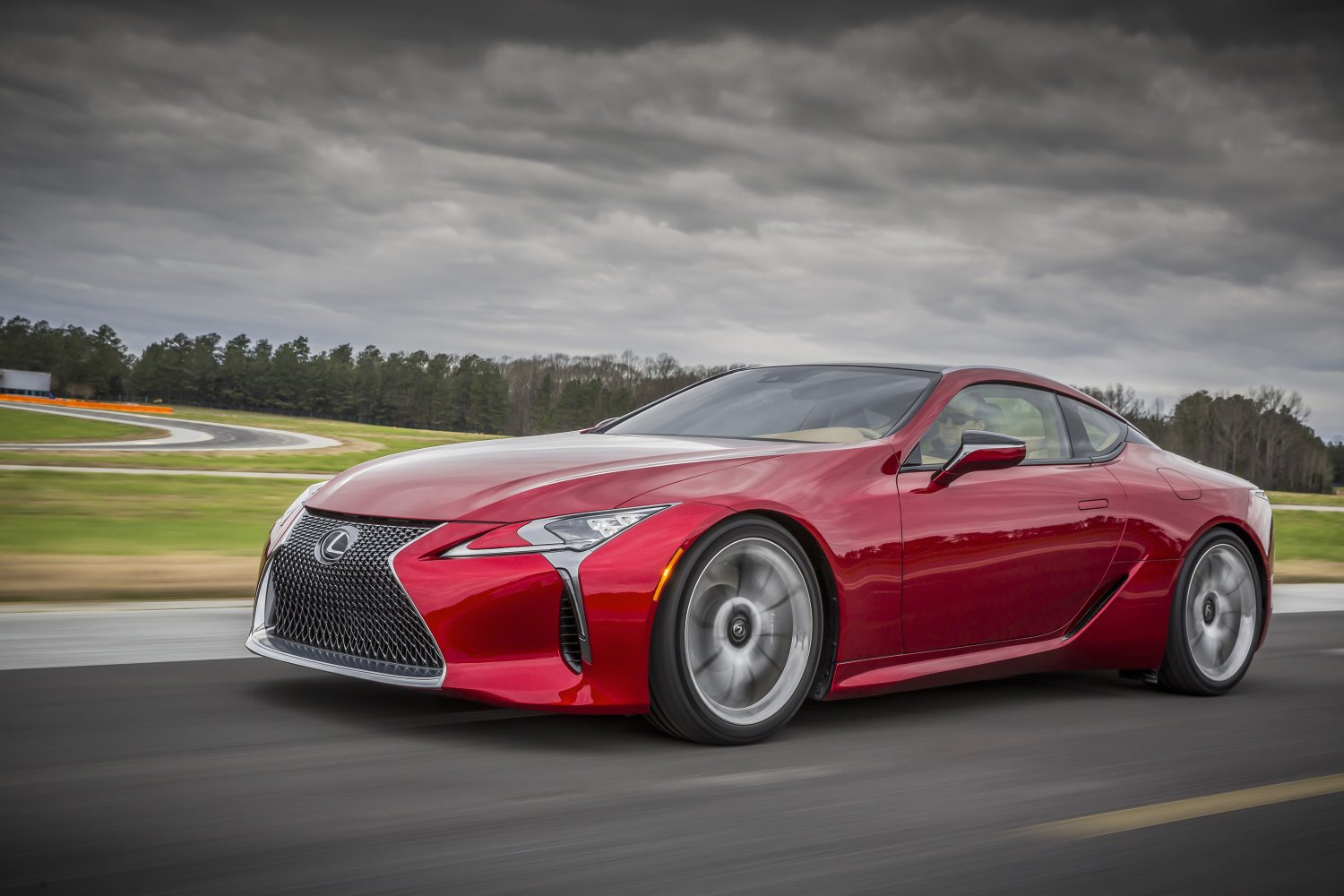 The Toyota Prius Prime plug-in hybrid might not outsell the regular Prius, but it’s still the least-ugly Prius you can buy. And considering it starts at $27,965, its 25-mile electric range is solid. But if you expected Lexus to give the Prius Prime the luxury treatment and build its own plug-in hybrid, you’ll probably be disappointed. That’s because Lexus has no plans to pursue plug-in hybrid technology at all.

Speaking to AutoExpress at the Frankfurt Motor Show, Alain Uyttenhoven, head of Lexus in Europe, said the Japanese luxury brand will leave the plug-in hybrids to Toyota. That’s because, the way he sees it, plug-in tech is more of a stop-gap than a solution to an actual problem. Instead, Lexus will focus on developing fuel cells and fully electric vehicles.

Part of his reasoning has to do with Europe ratcheting up its emissions standards. When that happens, the hybrids Lexus already sells probably won’t be clean enough. “Soon we will have to reach 75g/km. At that time pure hybrids will not be sufficient," said Uyttenhoven. “The two things we can do are introduce plug-in or introduce electric." But Lexus would rather develop the latter. “We do not need to have plug-in hybrid vehicles. It’s a loophole in the market. We will reach the [carbon dioxide] targets without them," Uyttenhoven said.

Initially, that will probably mean offering electric and fuel cell versions of its most expensive products while engineers work to bring down the cost of electric technology. “In Europe, the more successful electric car sales are at the high end," Uyttenhoven said. “But in the premium market, 50 percent of cars are sold below â‚¬40,000 ($47,000). If it’s more than that, how will people afford it?"

So if you were holding out for a plug-in CT200h, that’s probably never going to happen. But an electric successor to the LC500? That’s actually a possibility. Source: AutoExpress