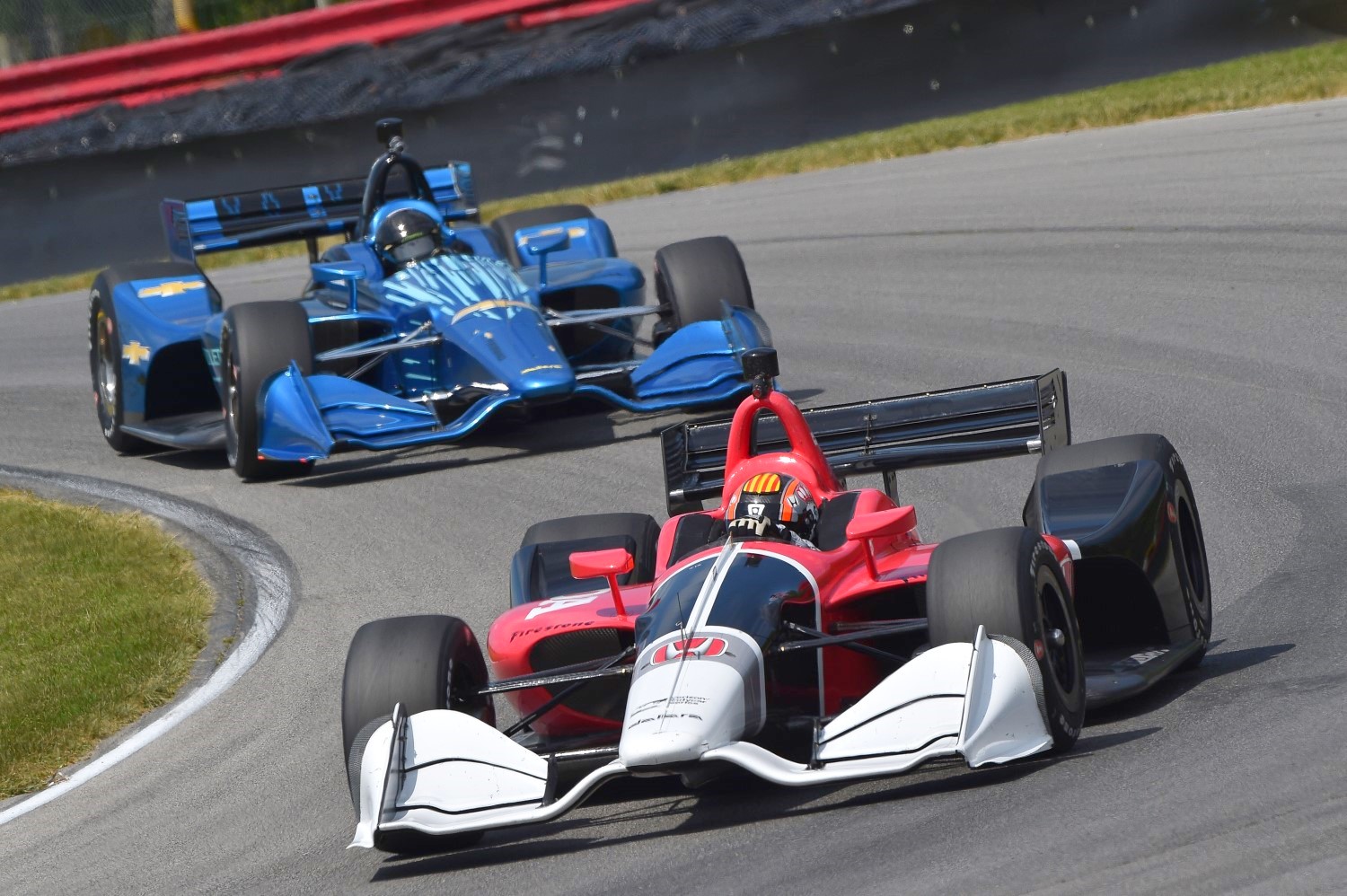 As testing and development of the next generation of car moves from INDYCAR to its teams, the initial stages of the process have been deemed successful by those working closest with it.

“Obviously you’re very happy that the results come out like they do," Pappas said. “I look at this whole business as a business of passion. You have to be passionate about this. The hours and frustration really doesn’t cause you big heartache or headache. You just want to see it come to fruition. You want to see this become the next generation of Indy car – something we can all be proud of and excited about. Hopefully, everybody else sees that and wants to be a part of it."

Afterward, development of the car was officially turned over to engine manufacturers and individual teams for offseason testing in preparation for the 2018 opener. Chevrolet and Honda can each schedule five tests with no more than two cars participating beginning immediately. Private team testing can begin in January, allowing time for teams to receive the universal kits and attach them to their Dallara chassis.

“There’s only so much you can do," Pappas said. “We’ve tested it on all four disciplines we race on. Now it’s up to (engine manufacturers and teams). I’d have to say we’re relatively confident and looking forward to going racing."

The INDYCAR portion of the testing – which began in July on the Indianapolis Motor Speedway oval and was followed by tests at Mid-Ohio Sports Car Course and Iowa Speedway prior to the Sebring test – was designed to be neutral, focusing only on the most basic functions of the car to confirm it will perform as expected. The more specific areas of development now belong to the teams.

“The function of INDYCAR is to make sure they deliver all these working parts for every team, and then it’s up to every team to find the setup and make it work its best," Servia said. “It makes sense. That’s what we’ve been doing up to now. It’s a checklist (to see) that everything works and the changes they saw in the wind tunnel actually works here (on track)."

So far, the on-track results have replicated off-track development and testing, Pappas said.

“Each test gave us results that we thought we would get, but until you go to a racetrack, you never know," Pappas said. “At the previous three tests, I thought the comments that Oriol and Juan made were what we were hoping they’d say. The car seems to run closer than the previous cars. It seems to have a bigger window. When you make a mistake, it’s not a complete disaster."

From here, Pappas begins to focus on the next chassis generation, expected to debut in 2021.

“Honestly, I think we can start thinking about what’s the next generation car," Pappas said. “The thing I don’t want to get into is we wait and wait and wait and then all of a sudden you’ve got 18 months to design and manufacture a race car. It’s a two-and-a-half or three-year project." Jeff Olson/IndyCar