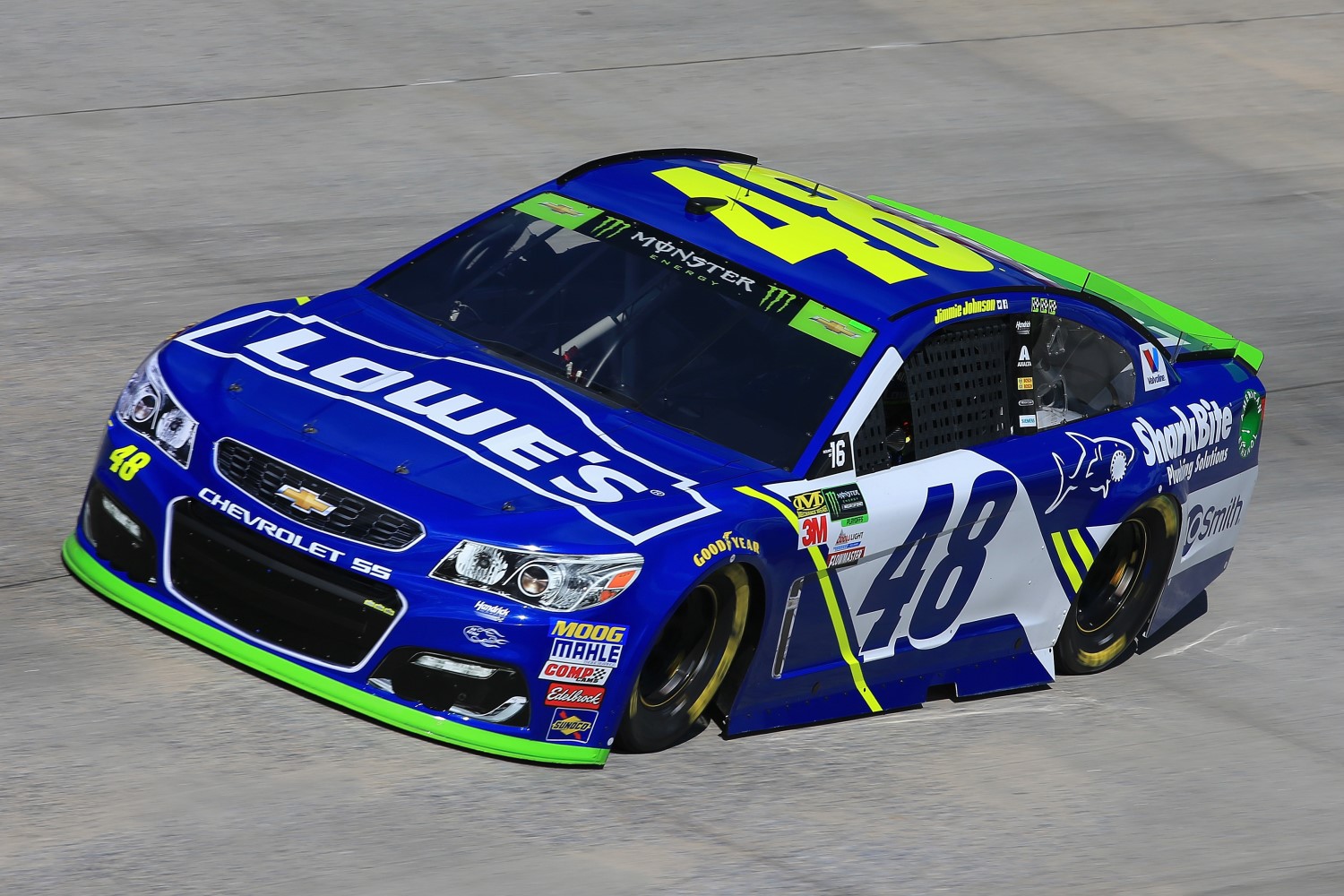 CHASE ELLIOTT, NO. 24 NAPA CHEVROLET SS – Fastest in the Final Cup Series Practice Session
HOW DO YOU FEEL ABOUT YOUR CAR HEADING INTO TOMORROW:
“Obviously, I would just like to be fast tomorrow and I think we’ve got our car driving a little better from what we had it yesterday, which is good. That was the goal there regardless of what the stopwatch said was just to try to get it driving better. I think we’ve got it closer. I think we are still off from a couple of guys, but I think we are in the ballpark.

JIMMIE JOHNSON, NO. 48 LOWE’S CHEVROLET SS – Second quickest in the Final Cup Series Practice Session
GOOD DAY FOR THE NO. 48 TEAM HERE AT DOVER WHAT ARE YOUR THOUGHTS ON THE RACE TOMORROW?

“Yeah, a good day for sure. Still disappointed yesterday didn’t go any better, but second practice today went really well and we will just fall into a group tomorrow and go racing at one of our best tracks and try to get the best result."