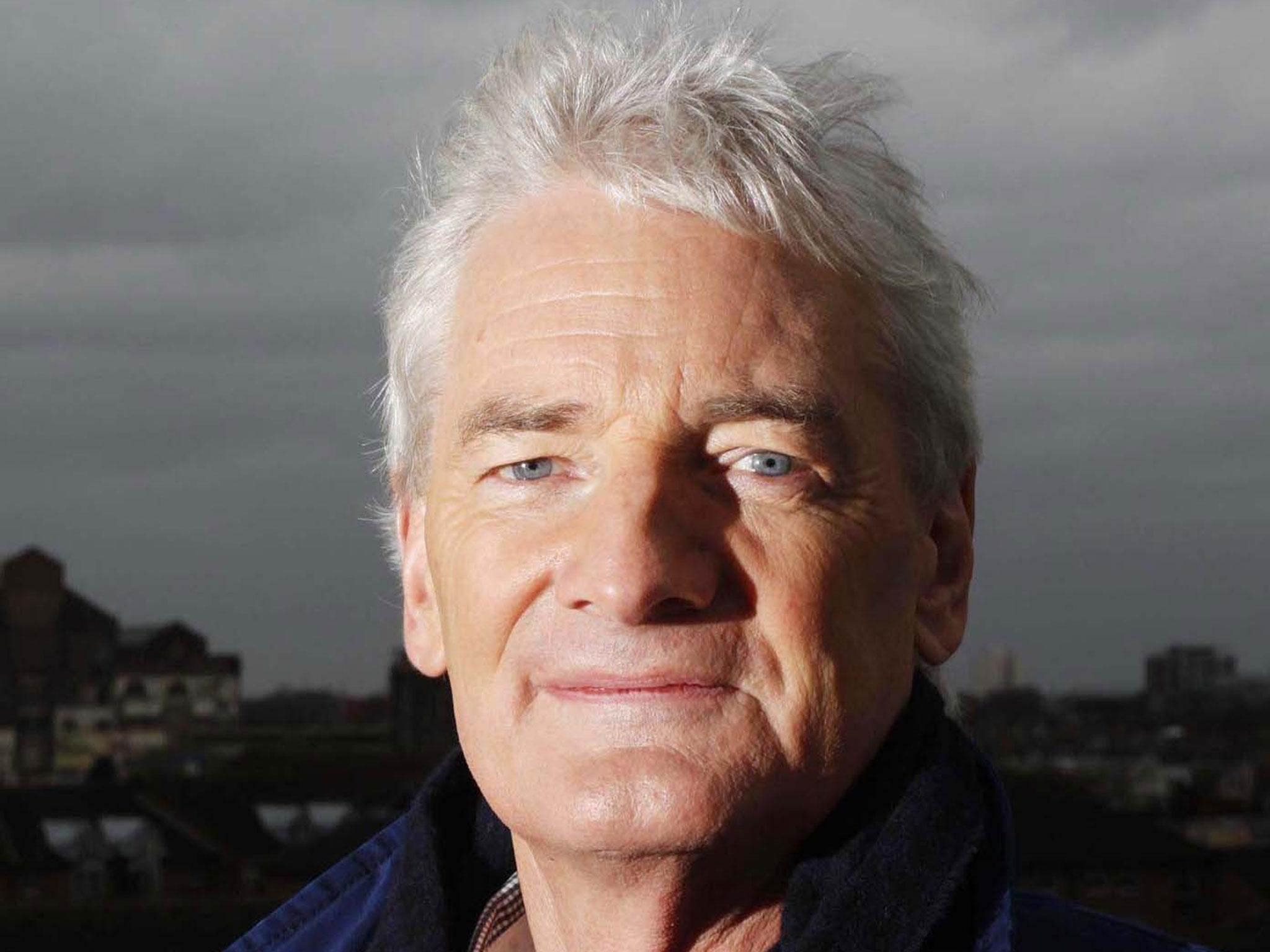 James Dyson, billionaire inventor of the bagless vacuum cleaner, said his company is building an electric car that will launch by 2020. Dyson is the latest company to challenge traditional carmakers in a burgeoning market.

Tesla has already shaken up the sector around the world and Dyson said his company would now spend 2 billion pounds ($2.7 billion) on solid-state battery technology and vehicle design.

Dyson had been developing new battery and electric motor technology for its vacuum cleaners and other products for the past 20 years, he said.

Dyson told staff in an email that the company finally had the opportunity to bring all its technologies together into a single product. "Competition for new technology in the automotive industry is fierce and we must do everything we can to keep the specifics of our vehicle confidential," he added.

Dyson said a 400-strong team of engineers had already spent 2-1/2 years working on the secret project in Malmesbury, England, developing the batteries that will power the in-house designed electric motor for the car.

Dyson said his electric car would be "radically different" than those being designed by other carmakers, including Tesla. "There's no point doing something that looks like everyone else's," he said. "It is not a sports car and not a very cheap car."

He hopes the vehicle will be just the first of a line of electric vehicles from Dyson and predicted that within a few years electric cars would be the largest source of revenue for the company, eclipsing its existing products.

The company has yet to decide on where the vehicle would be manufactured, although it has ruled out working with any existing auto companies, Dyson said.

Last year, the U.K. government said in a report it was helping to fund a new battery electric vehicle at the firm, which will secure 174 million pounds ($233 million) of investment in the area and create over 500 jobs. The entry was quickly changed and Dyson declined to comment at the time in a sign of the secrecy shrouding the project.