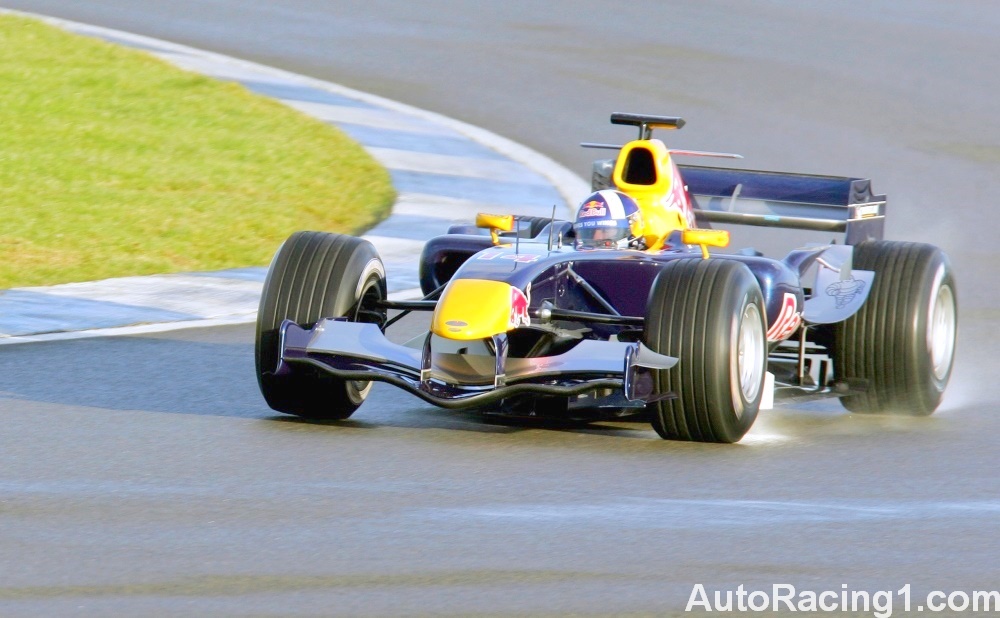 The Dietrich Mateschitz-owned outfit will, for the first time, be powered by a Ferrari V8 engine next year.

''If they are better than us,'' Horner told Autosport magazine, ''then we are not doing a good enough job or Bridgestone are doing a better job than Michelin.''

Smith, meanwhile – who has effectively led the design of the new 'RB2' car – said the engineering group at Milton Keynes is the 'strongest' he's ever worked with, including Renault.

That group will boast former McLaren technical director Adrian Newey in '06 and beyond.