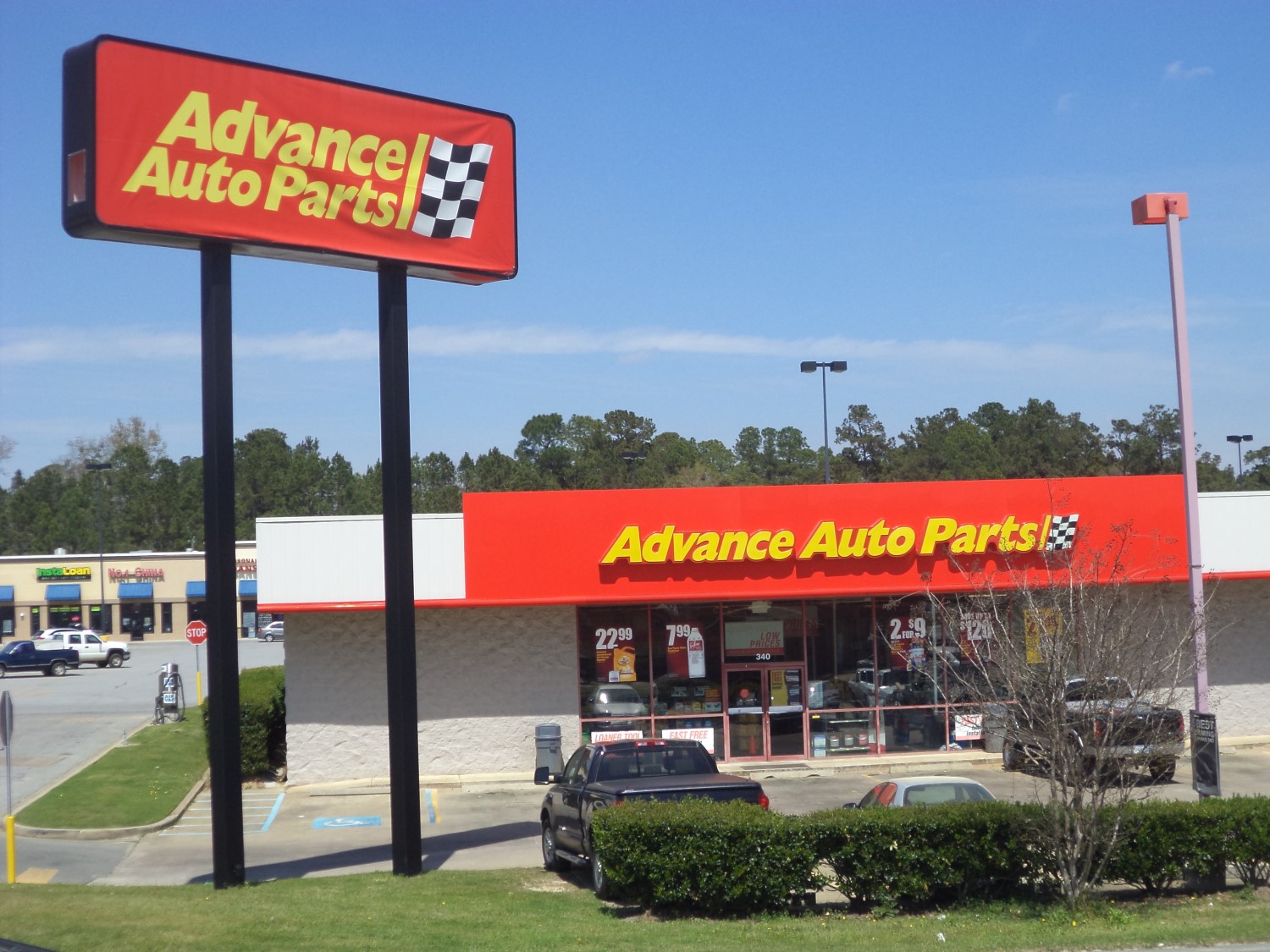 Ratings for NBC's broadcast of "Sunday Night Football" were down again, but it's impossible to tell if the dip was due to players protesting during the national anthem, a boring lopsided game or just part of a continuing trend.

According to the Hollywood Reporter, the game between the Raiders and Redskins pulled in a 11.6 overnight rating. That number represents the low-mark for the telecast during the three-week old season and is down 9 percent over last week and 11 percent from last year.

Wouldn't you love to see one of these NFL owners, when somebody disrespects our flag, to say: 'Get that son of a b– off the field right now, out. He's fired. He's fired!'" he said.

…NFL attendance and ratings are WAY DOWN. Boring games yes, but many stay away because they love our country. League should back U.S.

The president's comments touched off a debate that has dominated the public consciousness for the past four days with some outraged fans expressing on social media that they were done with the NFL.

Though, as players across the league responded Sunday by kneeling or not even coming out for the anthem, it's not entirely clear how many people stayed away because of the protests.