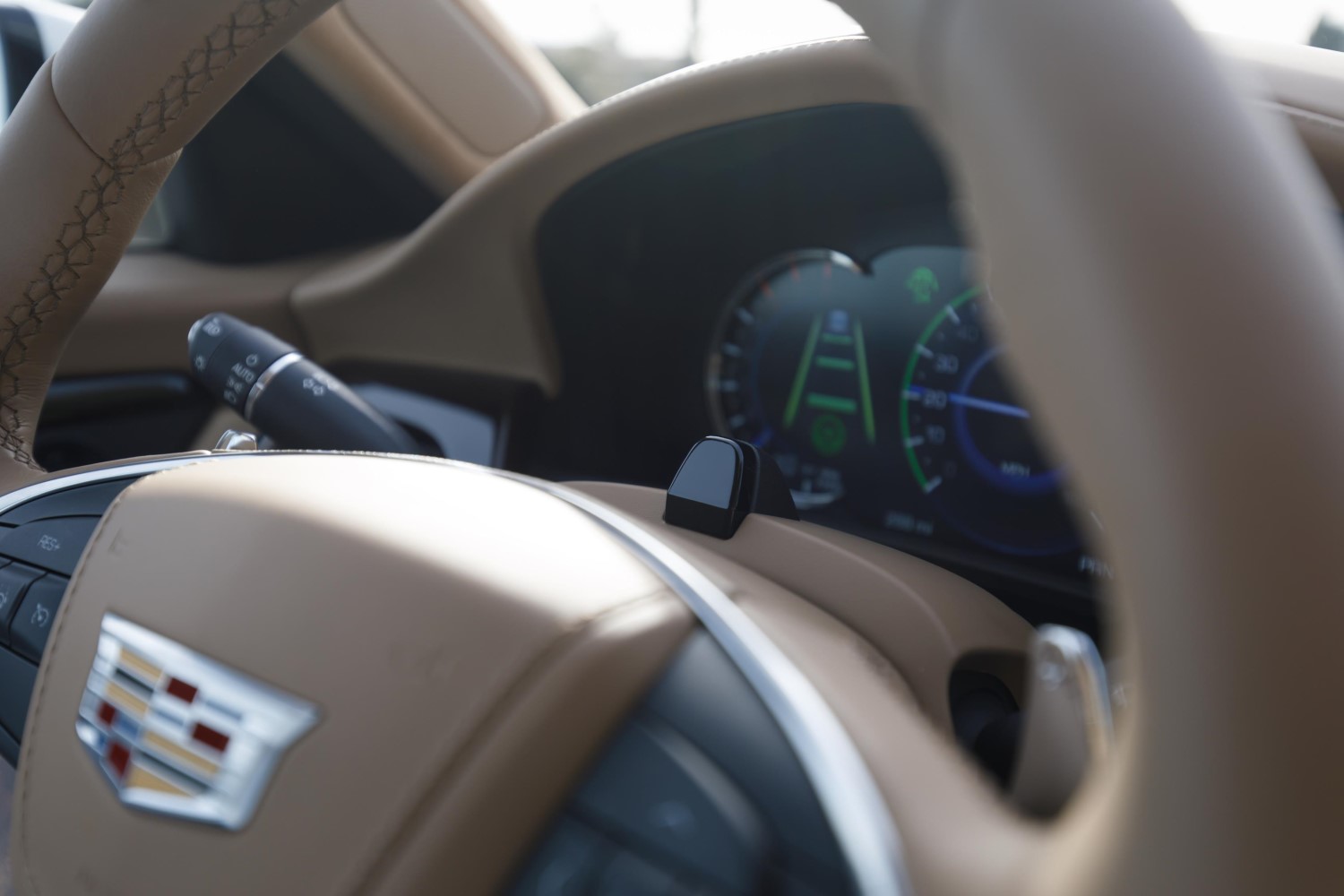 Beginning today, Cadillac embarked on the first official hands-free drive on freeways from one side of the country to the other, using the industry-leading Super Cruise technology. A select group of key stakeholders and media will put the power of Super Cruise technology to the test in twelve Super Cruise-equipped Cadillac CT6 vehicles, which departed this morning from Cadillac House in New York City and will travel to Los Angeles, California.

The multi-state, cross-country drive marks the first time that Super Cruise technology will be demonstrated on New York City freeways. Cadillac has been granted a New York automated vehicle testing license under a new law championed, enacted and advanced by Gov. Andrew Cuomo.

“We are proud to work hand-in-hand with government officials to continue to develop new technologies that will define the future of transportation in the U.S.," said de Nysschen. “It’s especially fitting to kick off this drive in New York City, the home of Cadillac’s new global headquarters, and we’re honored to have the support of New York Governor Andrew Cuomo and Lieutenant Governor Kathy Hochul, both of whom foster New York’s leadership in innovation and cutting-edge technology."

To celebrate the historic drive, Cadillac hosted a press conference with Hochul at Cadillac House in New York City. The Lieutenant Governor and de Nysschen sent off the fleet of Super Cruise-equipped vehicles, led by a police escort, as they embarked on the cross-country journey.

"Revolutions in transportation were at the heart of New York's original rise to national prominence and economic prosperity, and this cross-country demonstration continues that tradition," said Hochul. "By changing state law to allow automated vehicle testing and partnering with Cadillac to bring its headquarters to New York City, Governor Cuomo has positioned New York State to take the lead in the development of the driverless/hands-free technology that is rapidly transforming the automotive industry."