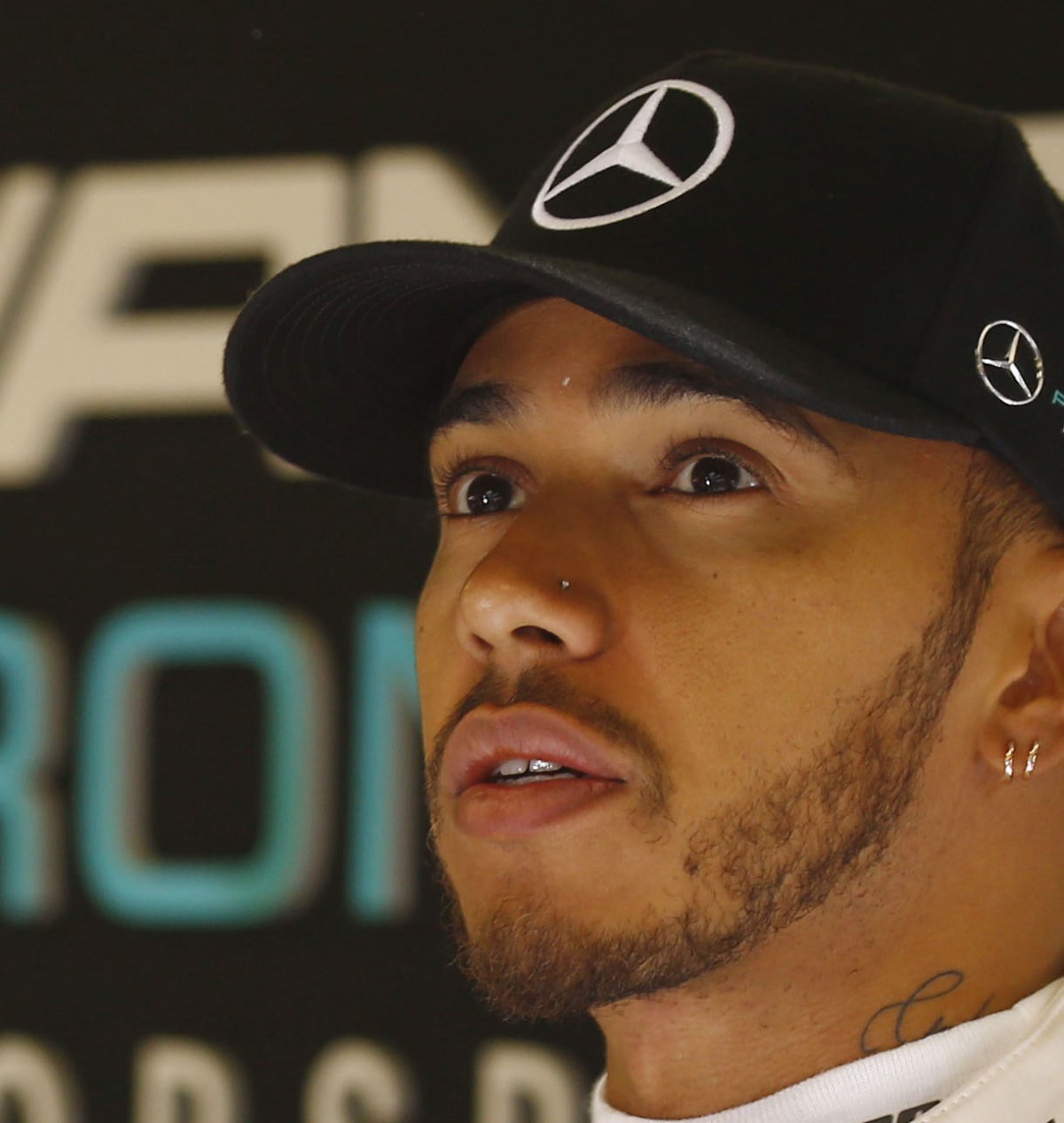 At age 32, Lewis Hamilton is arguably the most dominant Formula One driver in the circuit’s 65-year history. A native of Stevenage, England, Hamilton’s prowess is admired worldwide, but his biggest fan is his 25-year-old younger brother, Nicolas.

A race car driver in the Renault UK Clio Cup series, Nicolas is relatively unknown, but it’s extraordinary that he is behind the wheel at all, given the physical challenges he faces from cerebral palsy.

Host Bryant Gumbel meets the brothers and learns of their inspiring journey to the heights of international racing.