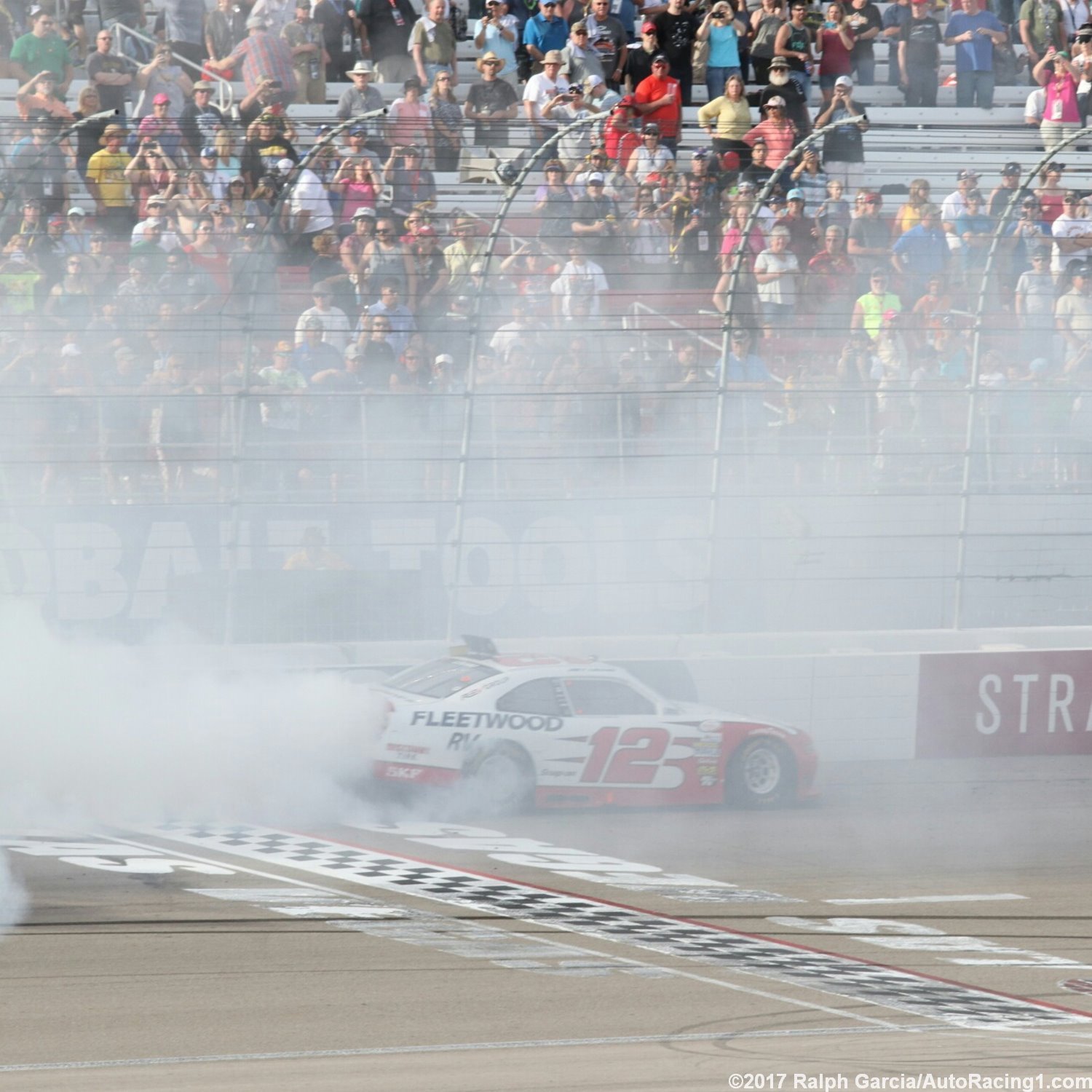 A popular opinion in the garage nowadays is that winners destroy their tires while doing burnouts so they can damage the back end of their cars to such a degree that NASCAR can’t put it through a rigorous post-race technical inspection.

It’s a perspective Earnhardt subscribes to.

"It just seems like the current Gen-6 car, once everybody started figuring out how to trick the underbody and things like that, everybody blows the tires out," Earnhardt said. "It is just hard for me to see the logic in suspending a crew chief, car chief for some tape flapping on the spoiler when the winner drives into victory lane with the rear of the car tore all to hell. I don’t see how that doesn’t come across anybody’s conscious or common sense. I don’t understand. It doesn’t make any sense to me.

"And it never has, I have been kind of waiting all this time for NASCAR to eventually say, "Look you know we would just rather you guys not blow the tires out." They talk about not wanting to be the ‘fun police’ — being the ‘fun police’ is not on the radar of their damn problems. You know, I don’t think they need to worry about that; (that) is a cop-out in my opinion. But I think that you can do burnouts without blowing the tires out. That happened for years."

"We could go on and on about it. It’s something I don’t really got to worry about no more after the end of this season. But, I’ve been feeling this way about the blowouts for a long time. It’s like damn, why don’t they just tell them to stop. You can do a damn burnout without blowing the tires out."