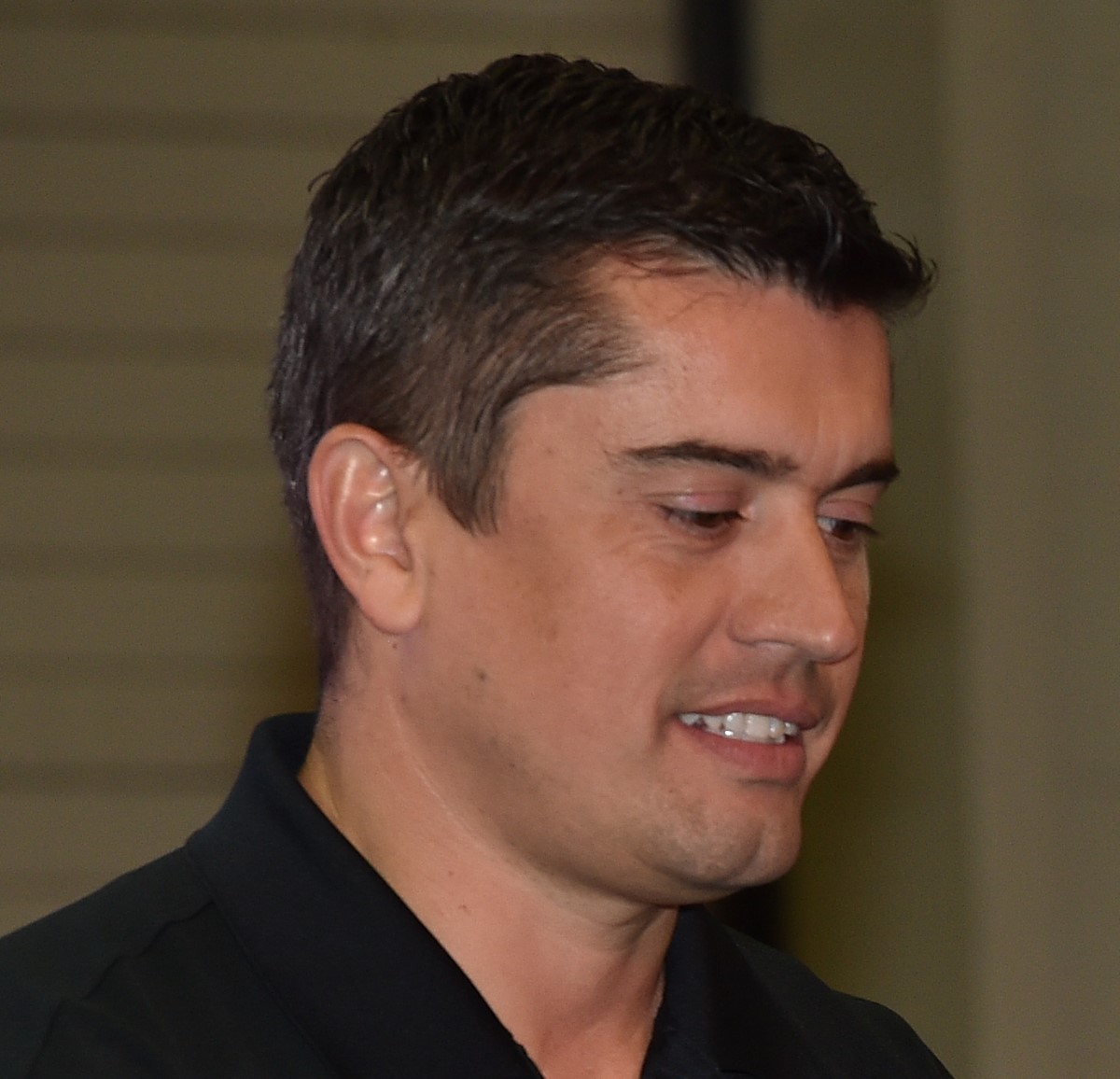 Like Carlin, Ricardo Juncos has not given up on moving his team up to IndyCar fulltime if he can land ride-buyers with a big enough check in combination with some sponsorship. But with IndyCar's average 0.32 TV rating on NBCSN he's finding it nearly impossible to get sponsors to sign on the dotted line.

After his success in the development ladder sanctioned by INDYCAR this year, Juncos has his sights set on a full-time effort in the Verizon IndyCar Series next season.

“I want to be a full-time two-car (Verizon IndyCar Series) team, but that will depend on many factors," Juncos said. “At the moment, we are focused on the marketing side and trying to finalize sponsors, so then we will see if we can run two cars or only one."

Juncos Racing's Kyle Kaiser captured this year’s Indy Lights title and the accompanying $1 million Mazda scholarship that guarantees a ride in at least three Verizon IndyCar Series races in 2018, including the 102nd Running of the Indianapolis 500 presented by PennGrade Motor Oil.

While many teams are likely interested in the 21-year-old Californian’s services, team owner Juncos is open to the idea of Kaiser returning to the team he’s called home the last four years and attacking the Verizon IndyCar Series dream together.

“Of course, the door is always open to him," Juncos said. “He is a part of this Juncos Racing family. I know he will have other options as well, so I only want to wish him the best.

“I have no doubt he has a bright future in INDYCAR and we can only hope we can be a part of it at Juncos Racing."

However, Juncos will soon learn that IndyCar team owners are like Piranha, they'll eat their young to get at that $1 million check Kaiser is holding. He's got his work cut out for him.