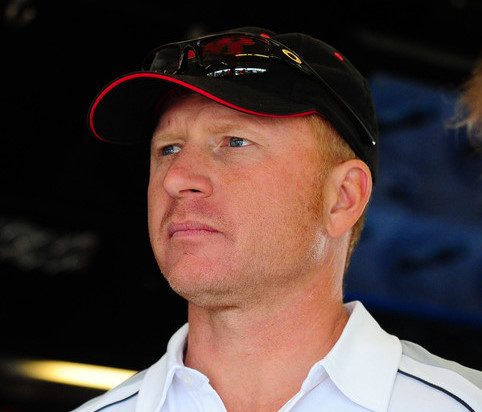 Premium Motorsports announced Thursday that the organization has completed the acquisition of Tommy Baldwin Racing.

Baldwin, a Daytona 500 winning crew chief, previously announced earlier this month that he was joining Premium Motorsports, where he would serve as competition director and crew chief of the No. 15 Monster Energy NASCAR Cup Series team.

Baldwin opted not to field a full-time Cup Series entry in 2017, but fielded a part-time entry in seven events this year for Elliott Sadler and Yeley.