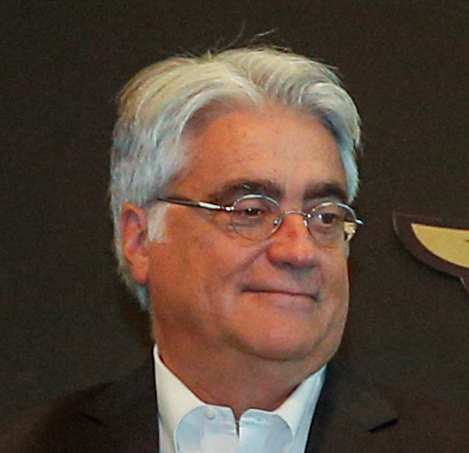 UPDATE Dear AutoRacing1.com, NBCSN put out a press release saying TAD (Total Audience Delivery) was up 3% with an average of 507,000 viewers per race. This does not agree with your numbers below of 497,000 per race. What gives? Mordichai Rosen, Los Angeles

Dear Mordichai, the TAD number is TV viewers plus streaming viewers on the NBCSN app on smartphones. Advertisers do not count viewers on smartphones because the images are so small their logos are not visible to the viewers so they get zero value from streaming app viewers. It was a nice spin job though. Sponsors are still leaving the paddock. Mark C.

09/21/17 A reader writes, Dear AR1, It's clear from the numbers below that IndyCar will eventually cease to exist if the new TV contract puts races on NBCSN. Qualifying and special programs can go on NBCSN but I now agree with what AR1.com has been shouting for years, 100% of the races must be on network TV.

NASCAR ratings have plummeted on NBCSN and now their sponsors are dropping or becoming partial year sponsors only. As much as I enjoy their broadcasts, NBCSN is the death knell for American motorsports. Mark Miles reminds me of Baghdad Bob saying everything was great as American bombs were dropping outside his door. Jim Houston

09/21/17 The Verizon IndyCar Series averaged 1.14 million viewers for 17 races across ABC, NBCSN and CNBC in 2017, marking the open-wheel racing circuit’s lowest average since ’14.

Much of the year-over-year drop this season can be attributed to the series’ marquee race — the Indianapolis 500 on ABC — seeing a 9% drop from ’16, which was the 100th running of the race. ABC’s package of five races averaged 2.31 million viewers, down 8% from ’16.

NBCSN again carried the bulk of the IndyCar TV package, averaging 497,000 viewers, which was up 4% from last season. NBCSN aired last Sunday night’s season finale from Sonoma Raceway, averaging 528,000 viewers. That figure is down from 536,000 last year and marks the least-viewed IndyCar finale since ’14, when NBCSN drew 280,000 viewers for a late Saturday night race from Auto Club Speedway on Labor Day weekend. Austin Karp/SBD

*This is the reason sponsors are fleeing the series – sponsors won't look at you if you are under 1 million viewers average per race. NBCSN will never get IndyCar there.