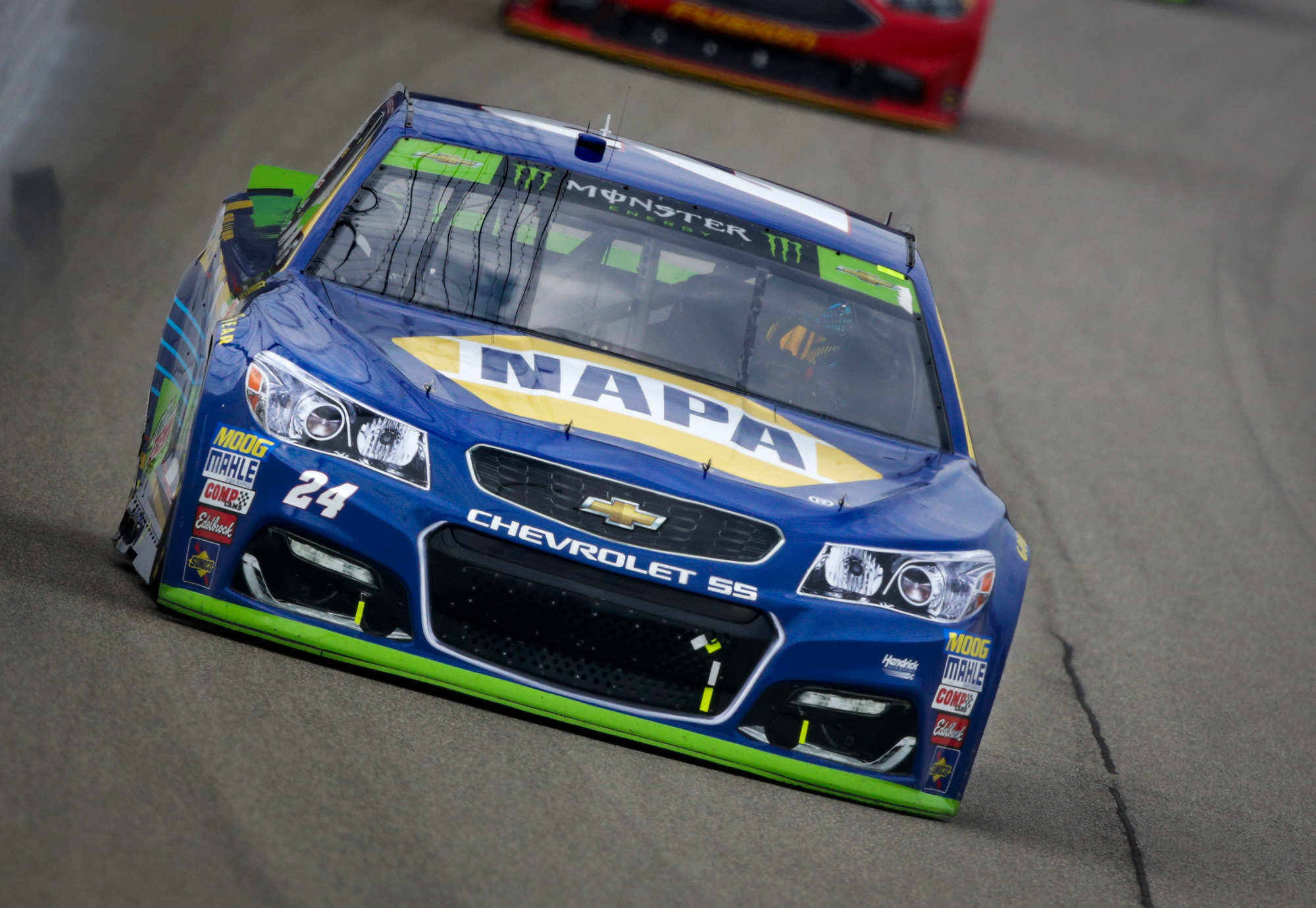 UPDATE Hendrick Motorsports will not appeal the penalty announced today by NASCAR stemming from a post-race infraction at Chicagoland Speedway.

Kenny Francis, 47, has been named interim crew chief of the No. 24 NASCAR Cup Series team with driver Chase Elliott for this weekend’s event at New Hampshire Motor Speedway. The Jacksonville, Florida, native, who was Elliott’s crew chief for five points races in 2015, currently serves as Hendrick Motorsports’ vehicle technical director and has 17 wins, 75 top-five finishes and 149 top-10s as a Cup Series crew chief.

09/19/17 NASCAR competition officials announced Tuesday that the No. 24 Hendrick Motorsports team in the Monster Energy NASCAR Cup Series has been issued an L1-level penalty.

During post-race inspection, the No. 24 Chevrolet was discovered to be in violation of Section 20.20 in the NASCAR Rule Book — modification of components to affect the aerodynamic properties of the vehicle.

As a result, Chase Elliott’s second-place finish in the NASCAR Playoffs opener at Chicagoland Speedway was ruled to be encumbered, crew chief Alan Gustafson was fined $25,000 and suspended for one race, car chief Joshua Kirk was suspended for one race and the team was hit with the loss of 15 driver points and 15 owner points.

The loss in driver points dropped Elliott from sixth place to eighth place in the postseason standings, with two events remaining in the three-race Round of 16. Hendrick Motorsports released a statement saying the team will not appeal. Kenny Francis will serve as the interim crew chief, and Kevin Hulstein will be the interim car chief.

Also on Tuesday, the Joe Gibbs Racing No. 20 team in the Monster Energy Series and the Biagi-DenBeste Racing No. 98 team in the NASCAR XFINITY Series received safety violations for unsecured lug nuts post-race at Chicago.