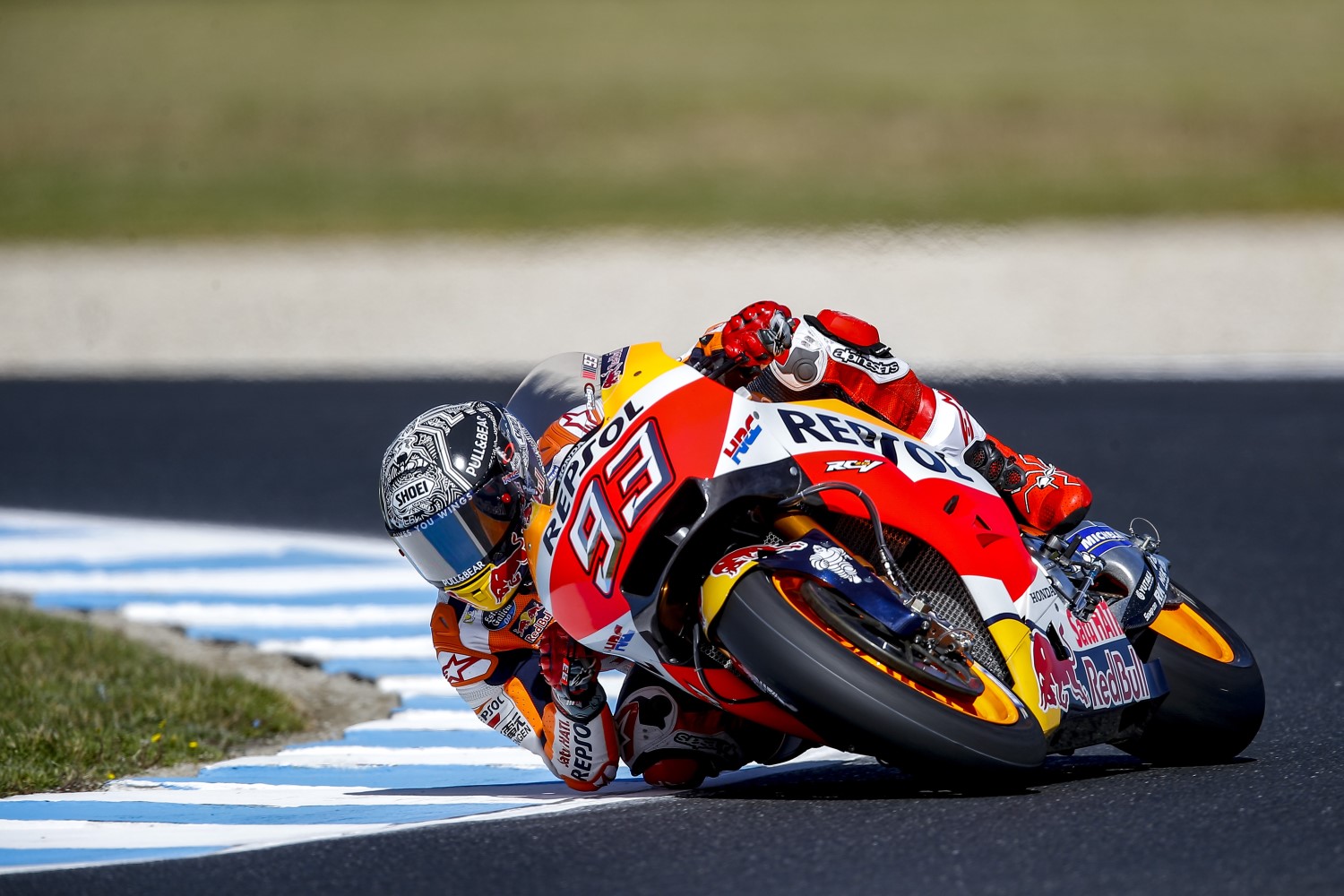 MotoGP organizers have released a provisional 2018 calendar, with the addition of a 19th race at the Buriram circuit in Thailand being the key change from 2017. The British GP in August is currently listed on a "circuit to be announced," with Donington Park understood to be under consideration to replace Silverstone.

The new race leads MotoGP's "flyaway season" on Oct. 7, as the first of four races in Asia and Australia, before the series returns to Europe for the season finale at Valencia.
The full schedule is as follows: