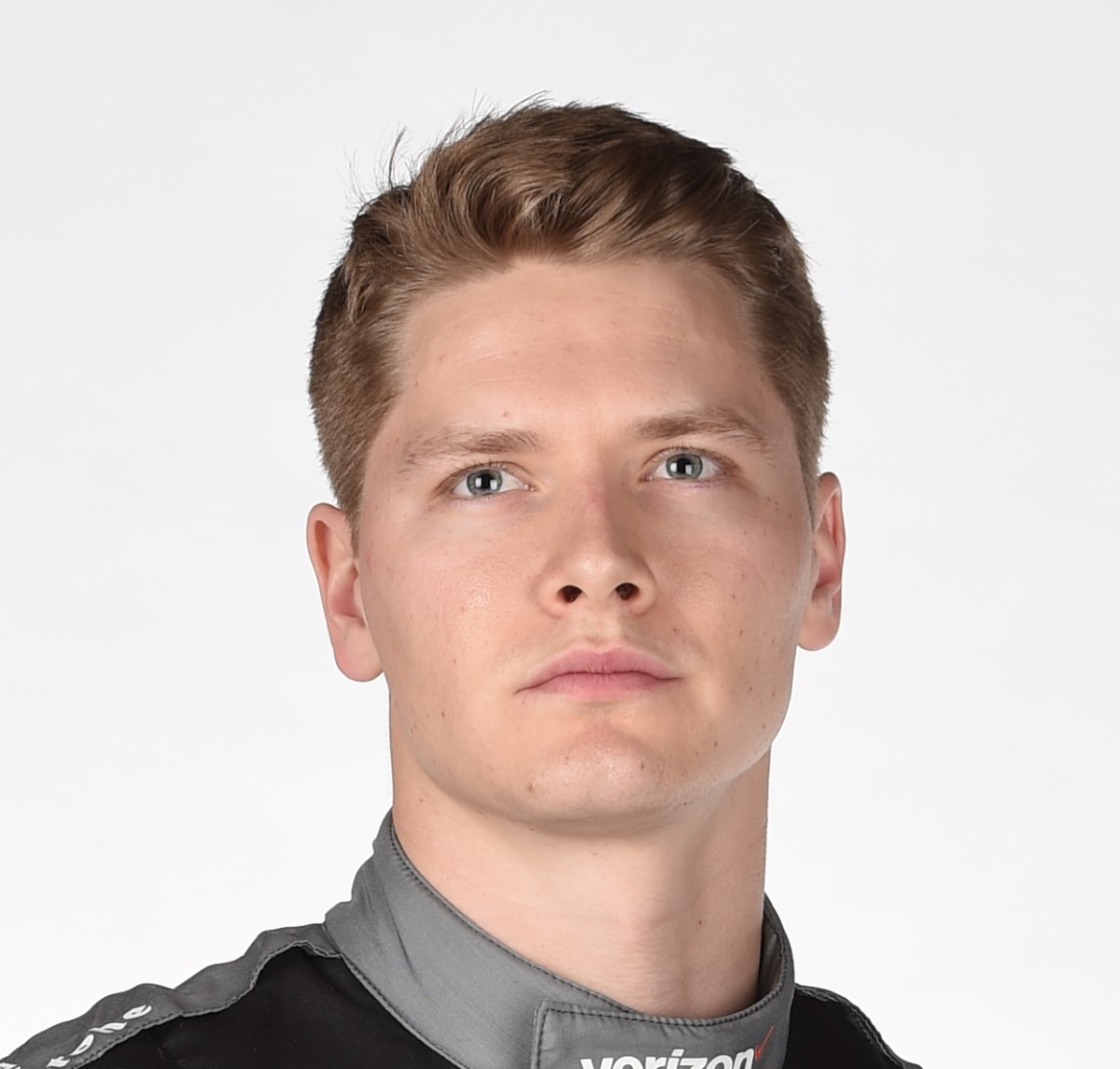 Josef Newgarden labeled his 2017 title as a "dream come true" after he was crowned as IndyCar's new champion by finishing second in the season finale at Sonoma.

Newgarden entered the last race with a four-point advantage over Ganassi's Scott Dixon, having claimed pole position, and his coronation as champion was rarely in doubt throughout the 85-lap race.

The three-stopping American was overhauled in the fight for victory by four-stopping team-mate Simon Pagenaud, but second was still more than enough for Newgarden to take the title.

"I'm so proud of these guys, I don't even know what to say, it was all year," Newgarden said of his Penske crew.

"I'm happy to have this car for the championship. It's super fitting; and all the other partners we've had at Penske.

"To finally get it done is a dream come true. It's too awesome. It was hard."

On his Sonoma scrap with Pagenaud, Newgarden said: "I was using my natural instincts.

"I was trying to get Simon there because that's what I normally do. I try to win the race whenever possible.

"They [the team] were telling me to be patient and not do something stupid. I tried to get him, but I also tried not to do anything dumb for the team.

"Like I said, this has been a team effort, so I'm happy for Pagenaud. He had the pace to win, for sure; he's very deserving.

"This entire group makes this happen. I'm so thankful and happy with everything that Penske has done."