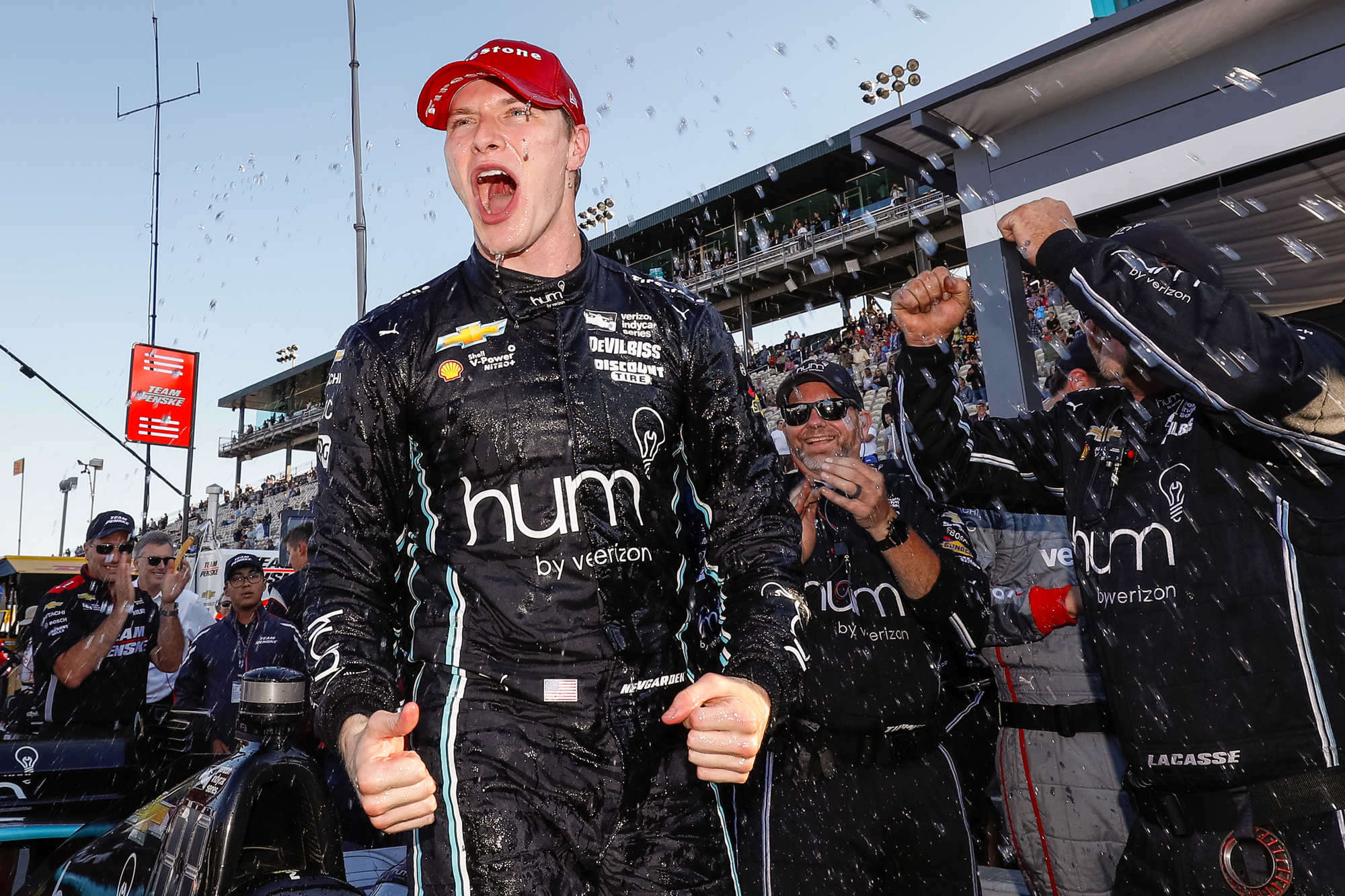 American driver Josef Newgarden’s championship in the Verizon IndyCar Series is important because it "serves as a pivot-point in the long history of the sport," as he "checks two important items off IndyCar’s list — he’s young AND he’s home-grown," according to Bruce Martin of AUTOWEEK.

For years, one of the knocks on IndyCar is the U.S. had "left it behind," as big-name U.S. drivers were "more interested in NASCAR."

With more "street and road courses, IndyCar was a sport with drivers from Europe and South America."

Newgarden is the first U.S. champ since Ryan Hunter-Reay in '12, and before that it was Sam Hornish Jr. in '06.

Newgarden: "I'll carry the flag happily. I love the IndyCar Series. I think it's got the whole world in front of it. It can go so many good ways. I'll do the best that I can to help spread the word and show people how great this sport is."

Martin writes as a 26-year-old who "understands social media and has an engaging personality," Newgarden "just might be the driver that can create interest from the 'Millennial Generation.'"

Penske Racing President Tim Cindric said, "We need to figure out ways off the race track to continue to build these personalities because they're there." AUTOWEEK.com.

SPORTSNET.ca's Jonathan Brazeau wrote "no longer a rising star, Newgarden is now the star of the series," becoming the youngest IndyCar champ since Jacques Villeneuve in '95 at age 24.

Newgarden's win also marks the 15th IndyCar title for Roger Penske, but what makes this one special is just how "quickly Newgarden has risen to the top in his first season" with Penske Racing. SPORTSNET.ca