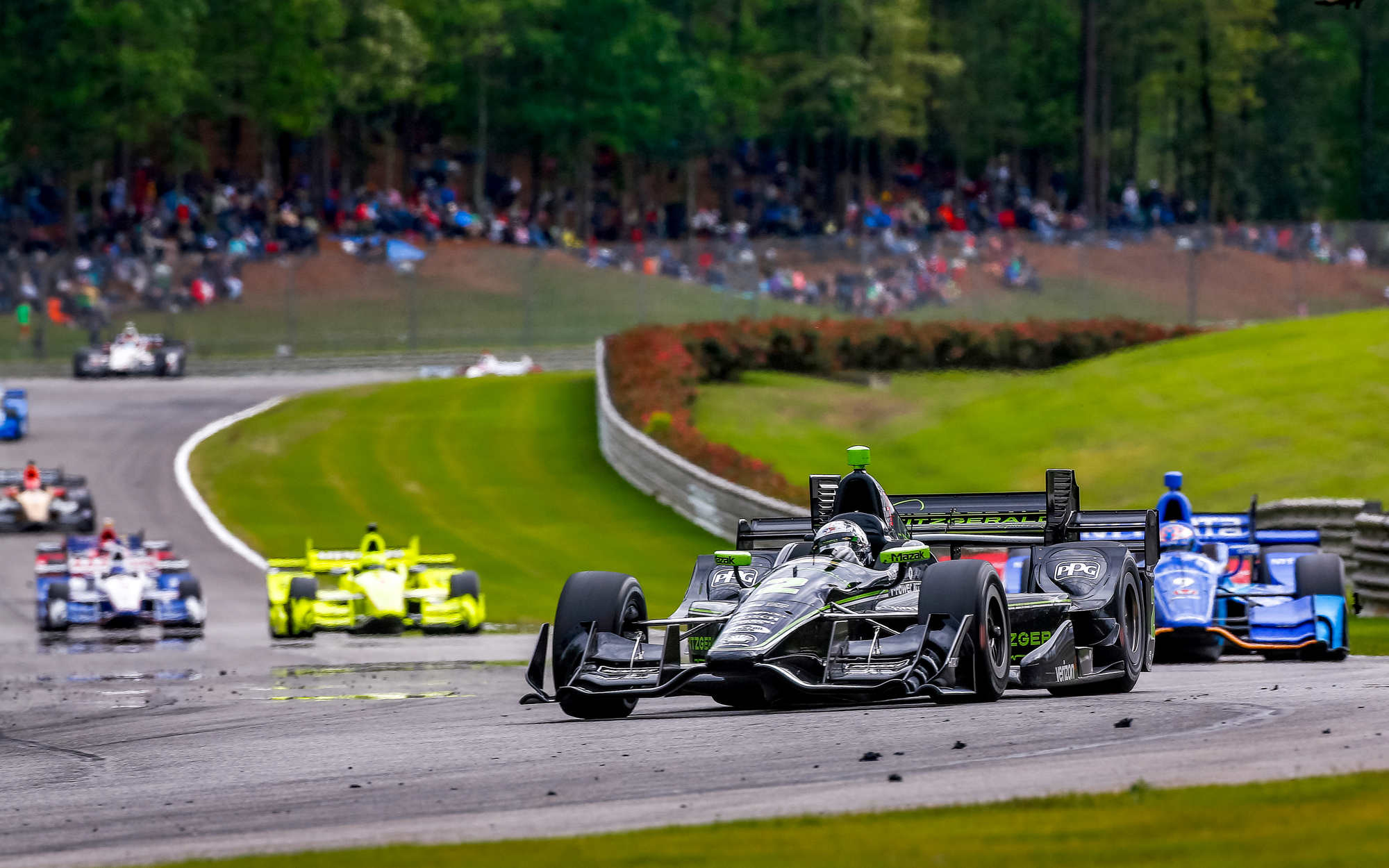 For the sixth consecutive season, Chevrolet has won the Verizon IndyCar Series (VISC) Manufacturer Championship. The Bowtie Brand has captured the title every season since returning to IndyCar competition in 2012.

In the six seasons of the Chevrolet V6 IndyCar program, Team Chevy drivers have amassed 66 wins of the 100 races run to-date. Additionally, drivers powered by Chevrolet have scored 59% of the possible podium finishing positions and captured 73% of the Verizon P1 Pole Awards.

The 2017 Manufacturer Championship clearly demonstrated the never-give-up attitude of Chevrolet, its team and technical partners. Chevrolet proudly fielded eight full-time entries during the 17-race season. Despite having just 38% of the total car count, the Chevy teams and drivers captured victories in 56% of the races plus 24 podium finishes and 10 poles.

Since 2012, in addition to the six consecutive VISC Manufacturer Championships, Chevrolet has won four drivers championships with drivers Ryan Hunter-Reay (2012), Power (2014), Scott Dixon (2015) and Pagenaud (2016) and has four drivers in contention to win the crown in 2017. Additionally Chevrolet has won the Indianapolis 500 with Tony Kanaan (2013) and Juan Pablo Montoya (2015). Previously, Chevrolet competed in Indy-style racing as a manufacturer of V8 engines from 1986-93 and 2002-05, powering 111 wins, one manufacturer championship in 2002, seven Indianapolis 500 wins and six driver championships.

CHEVROLET IN THE VERIZON INDYCAR SERIES

AFTER THE 100TH RACE FOR THE CHEVROLET 2.2 LITER V6 TWIN TURBOCHARGED DIRECT INJECTED ENGINE IN THE VERIZON INDYCAR SERIES SINCE RETURNING TO COMPETITION IN 2012, CHEVROLET HAS AMASSED THE FOLLOWING STATISTICS:

Won Driver and Owner Championship – Will Power and Team Penske

ALL CHEVY TEAMS AND DRIVERS CONTRIBUTED POINTS TO WINNING

Will Power, No. 12 Verizon Chevrolet