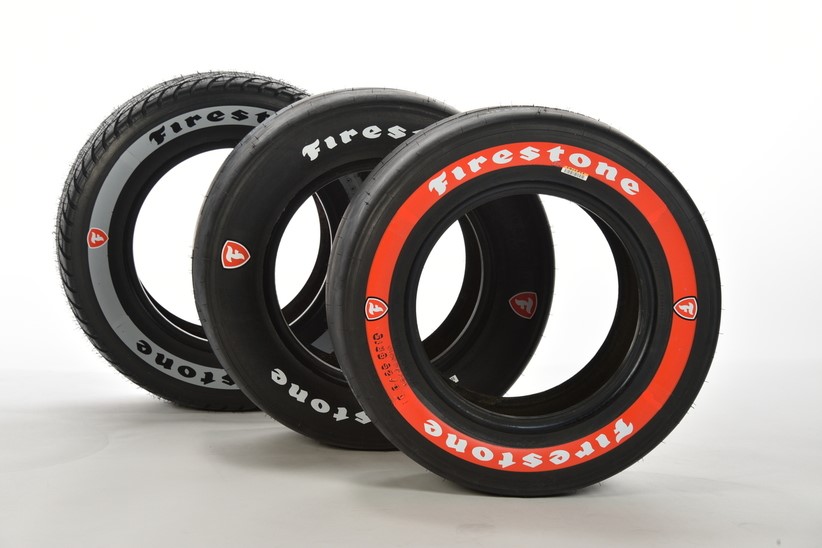 Firestone has played an integral role in open-wheel racing for more than a century and recently extended its deal as IndyCar’s sole tire supplier, making it the only tire used by the world’s best drivers on the track through 2020. More than 100 years after Ray Harroun’s Firestone-equipped Marmon Wasp won the inaugural Indianapolis 500 mile race, the demands of Indy car racing continue to be the ultimate proving ground for the Firestone passenger tires on the road today. In advance of the GoPro Grand Prix of Sonoma and the crowning of the 2017 Verizon IndyCar Series champion, here’s a look at some of the key numbers and milestones for Firestone this season.

16 – Number of seasons that Firestone has served as the Official Tire of the Verizon IndyCarÂ® Series; the brand recently extended its partnership through 2020.

20 – Number of years Tony Kanaan has raced on Firestone tires.

68 – Total number of times Firestone race tires have carried the winner to Victory Circle at the Indy 500. More than double the wins of all other tire manufacturers combined.

5,000 – The approximate total number of tires Firestone supplied for the 101st Running of the Indy 500 including practice, qualifying and the race.

174,786 – Total number of miles driven during the 2017 Verizon IndyCar Series season, equivalent to 7 trips around the Earth’s equator and 73% of the distance from the Earth to the moon.

190,000 – Approximate number of visitors to the Firestone Fan Experience, the brand’s at-track destination with interactive games and activities, this season.