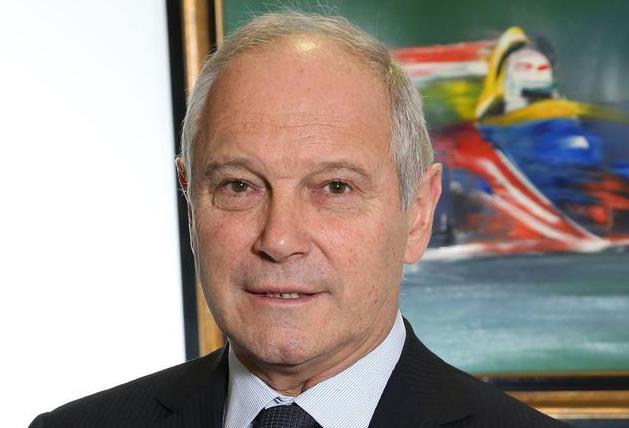 A man convicted of killing his wife is set to be a car owner in the 2018 Indianapolis 500.

IndyCar Series team Schmidt-Peterson Motorsports, which fields the No. 5 car currently driven by James Hinchcliffe and the No. 7 car that has been piloted by multiple drivers in 2017, said Tuesday that it was teaming with former F1 owner Didier Calmels to field a third car in the 500 for Tristan Gommendy.

Calmels, a former owner in Formula 1, shot his wife Dominique in 1989.

SPM, for its part, told the Indianapolis Star that it was “aware" of Calmels murder conviction. Better to be aware than not aware?

“The matter is of public record and we have been aware of it throughout our discussion," SPM co-owner Sam Schmidt told the Star in a statement. “Didier has fulfilled his obligations and gone on to become a successful businessman and team owner in European motor sport."

Calmels was convicted by a French court in 1990 and sentenced to six years in prison as it was considered a crime of passion. Per the Star, he served two years.