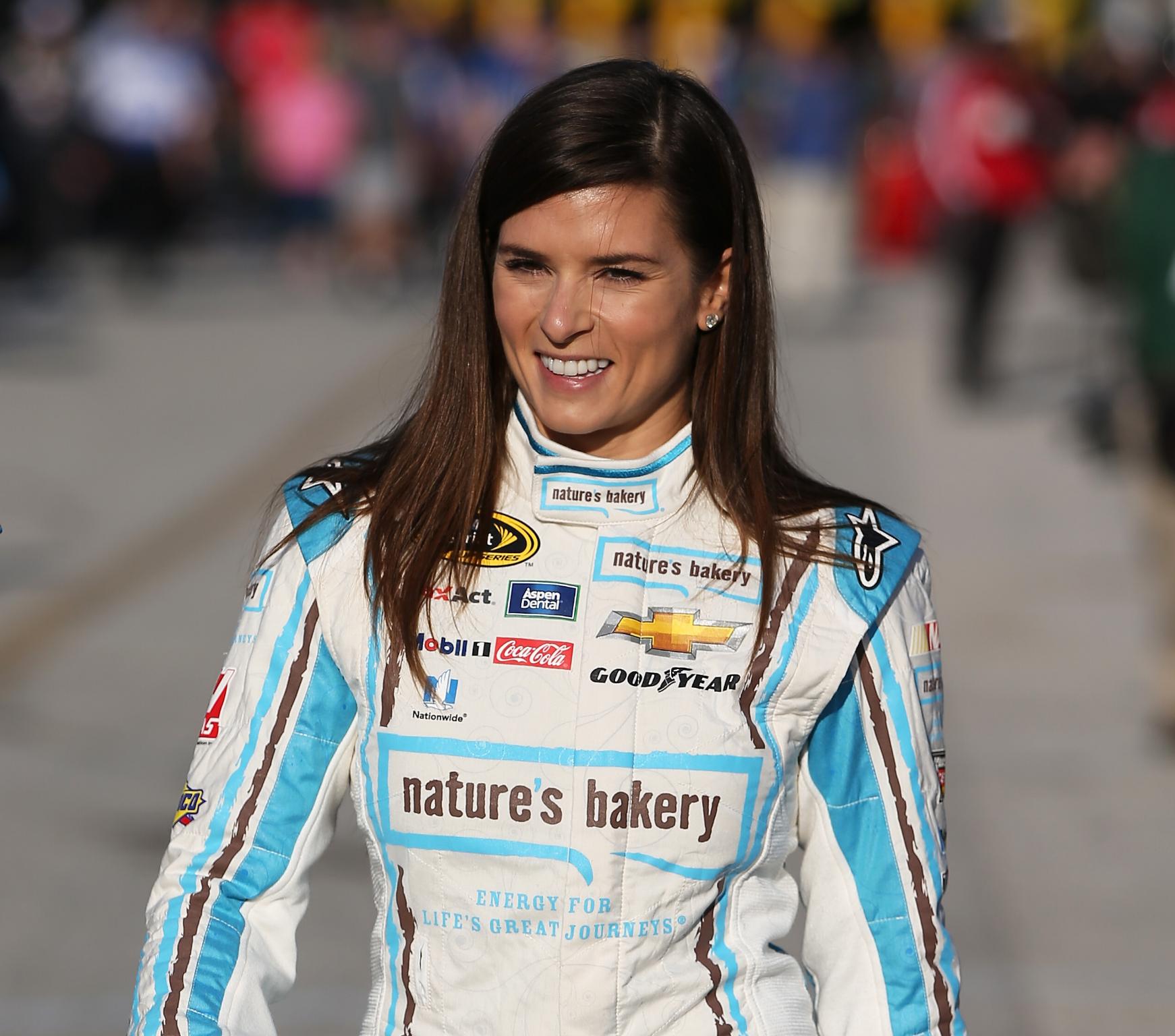 Monster Energy NASCAR Cup Series driver Danica Patrick announced on her Facebook page she will not be signing a new contract with Stewart-Haas Racing in 2018, leaving the future of one of NASCAR's top female stars in doubt.

Patrick's contract as driver of the no. 10 Chevrolet for SHR was up at the end of the season. She has spent her entire Cup career with the team since moving up from the Xfinity Series in 2013.

Although Patrick's rise to the Cup series was met with much fanfare, she has struggled to find any measure of success in NASCAR's top division, tallying seven top-10 finishes in 180 starts, with a career-best finish of sixth at Atlanta in 2014.

"It has been my honor to drive for Tony Stewart, Gene Haas and everyone at Stewart-Haas Racing for the past six seasons," Patrick's statement said. "Together we earned a Daytona 500 pole, seven top-10 finishes and we also had some exciting racing along the way. My time driving for them, however, has come to an end due to a new sponsorship arrangement in 2018. Sponsorship plays a vital role in our sport, and I have been very fortunate over the course of my career, but this year threw us for a curve. Our amazing partners, such as Aspen Dental and Code 3, stepped up in a big way on short notice this year and I am incredibly grateful.

"I wish SHR the best of luck with their new sponsorship and driver. Thanks for the memories. Right now, my focus is on the remainder of the 2017 season and finishing the year strong. I have the utmost faith in myself and those around me, and feel confident about my future."

Stewart-Haas Racing has not announced who might be taking Patrick's place in the no. 10 ride, however the tea, recently signed Smithfield Foods as a new primary sponsor for 2018, and it's rumored they will likely bring along Aric Almirola from Richard Petty Motorsports to to SHR for next season.