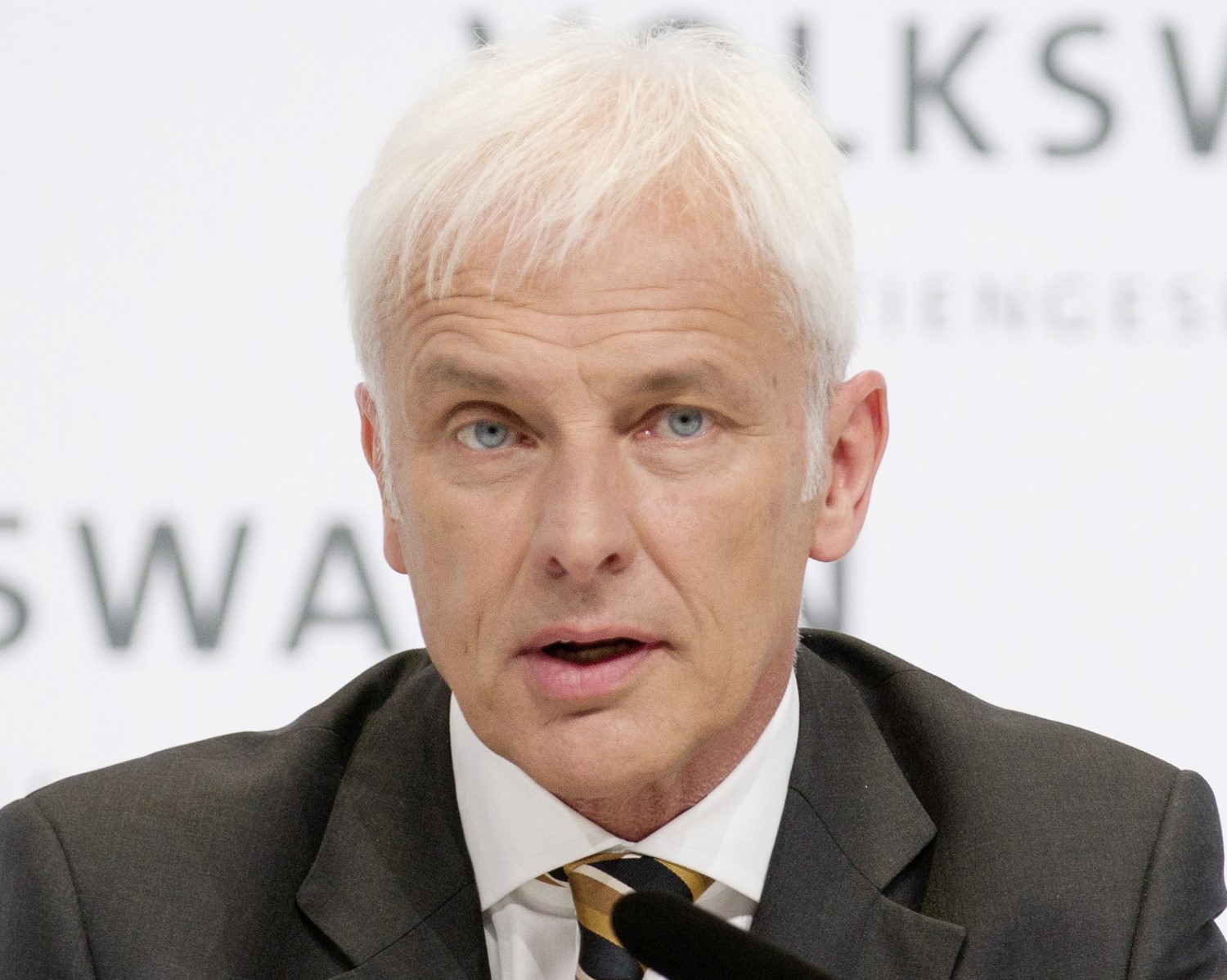 Volkswagen believes it is set to deliver a genuine global electric car breakthrough with its promise to be the world’s largest electric car manufacturer by 2025 – and its move to e-mobility will be far more significant than the efforts of other smaller car companies.

“With Roadmap E," said Volkswagen Group CEO Matthias Muller on the eve of the 2017 Frankfurt Motor Show, we are setting the scene for the final breakthrough for e-mobility".

“This breakthrough will not come from the self-styled pioneers. It will come from those who can get a new technology up and running on a truly relevant scale. We are not talking about a company with annual sales of 200,000 or 300,000 cars. We are talking about a Group that puts more than 10 million vehicles on the road per year… in all segments… almost anywhere in the world."

Muller said that by 2025, one in every four new Volkswagen Group cars could be a pure EV. “We are talking about up to 3 million electric cars each year… this figure alone show what it means when a Group like ours focuses all its energy on one goal."

Muller’s barely-concealed reference to Tesla during the Roadmap E presentation seemed deliberately punchy, showing that Volkswagen is now ready to fight back after spending the past few years apologizing for the diesel emissions cheating scandal. Indeed, Muller made the claim after again referencing dieselgate: “We have got the message. And we will deliver!".

Another big VW breakthrough announced at the show is the target of offering at least one electrified version of every single car the Volkswagen Group sells. That’s around 300 individual models, wearing Volkswagen, Audi, Bentley, Bugatti, Seat, Skoda and various other badges.

In other words, “Volkswagen will have electrified its entire model portfolio by 2030" – from the VW Up city car to the Porsche Mission E electric sports car.

Volkswagen will also bring over 80 electric models to market by 2025, with Muller happy to reveal the split: 50 full EVs and 30 plug-in hybrids.

VW Group is even working on future solid-state batteries, he added, which could have a range of 1,000km (620 miles) or more. “We plan to develop this future technology together with partners to market maturity." Richard Aucock/Motoring Research