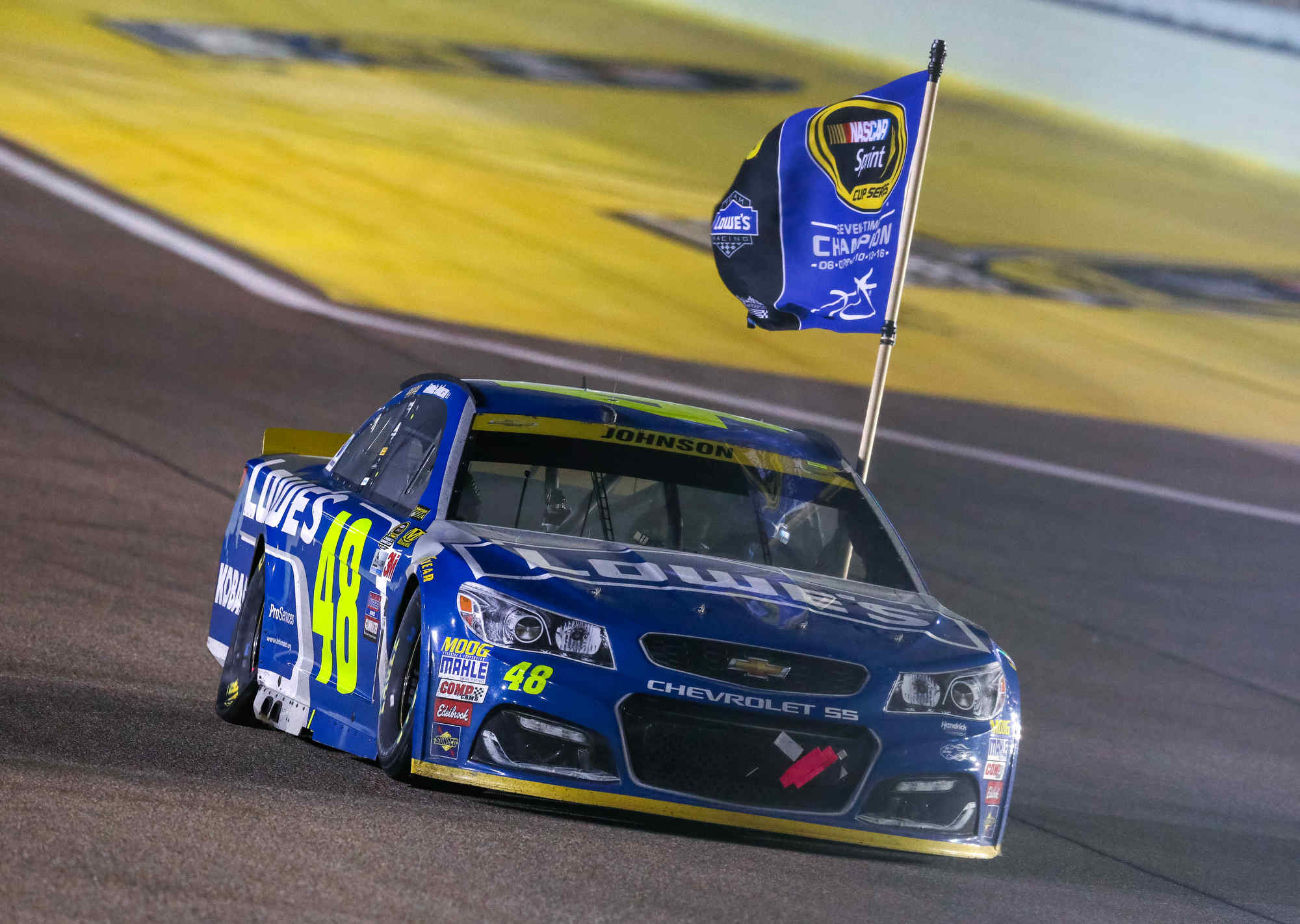 While much of Florida sustained some damage from Hurricane Irma, Homestead-Miami Speedway confirmed Monday that it expects to be fully functional and ready to host NASCAR’s Nov. 17-19 Ford Championship Weekend.

The speedway said Monday that it suffered “minor" damage in the weekend storm that affected so much of Florida.

“During the course of Hurricane Irma, Homestead-Miami Speedway sustained minor and cosmetic damage to non-essential parts of the speedway,’" the speedway said in a statement issued Monday afternoon. “None of this damage is expected to impact our ability to host Ford Championship Weekend.

“We are working with city and county officials to fully assess the situation, as all of South Florida was affected by this event. We are ready to assist local officials in Miami-Dade County with any available resources to aid the community in the recovery efforts from the storm.

“We will have further updates as more information becomes available. Our thoughts and prayers are with everyone throughout the state of Florida and elsewhere who have been impacted by this hurricane."

Much of the race track’s history is associated with this newsworthy weather. Miami businessman and Homestead-Miami Speedway founder Ralph Sanchez broke ground at Homestead in 1993 in the wake of Hurricane Andrew, which devastated the area a year earlier, but has served as an inspiring hurricane-associated history since.

Not only was the facility built after a major hurricane but it survived 2005’s Hurricane Wilma and has continued to host NASCAR’s championship weekend for the past 15 years.

Daytona International Speedway, located up Florida’s East Coast, confirmed it suffered “moderate damage" from the storm, calling it “cosmetic" in nature and reassuring it will not affect the track’s schedule, including NASCAR’s 2018 season-opening Feb. 18 Daytona 500.