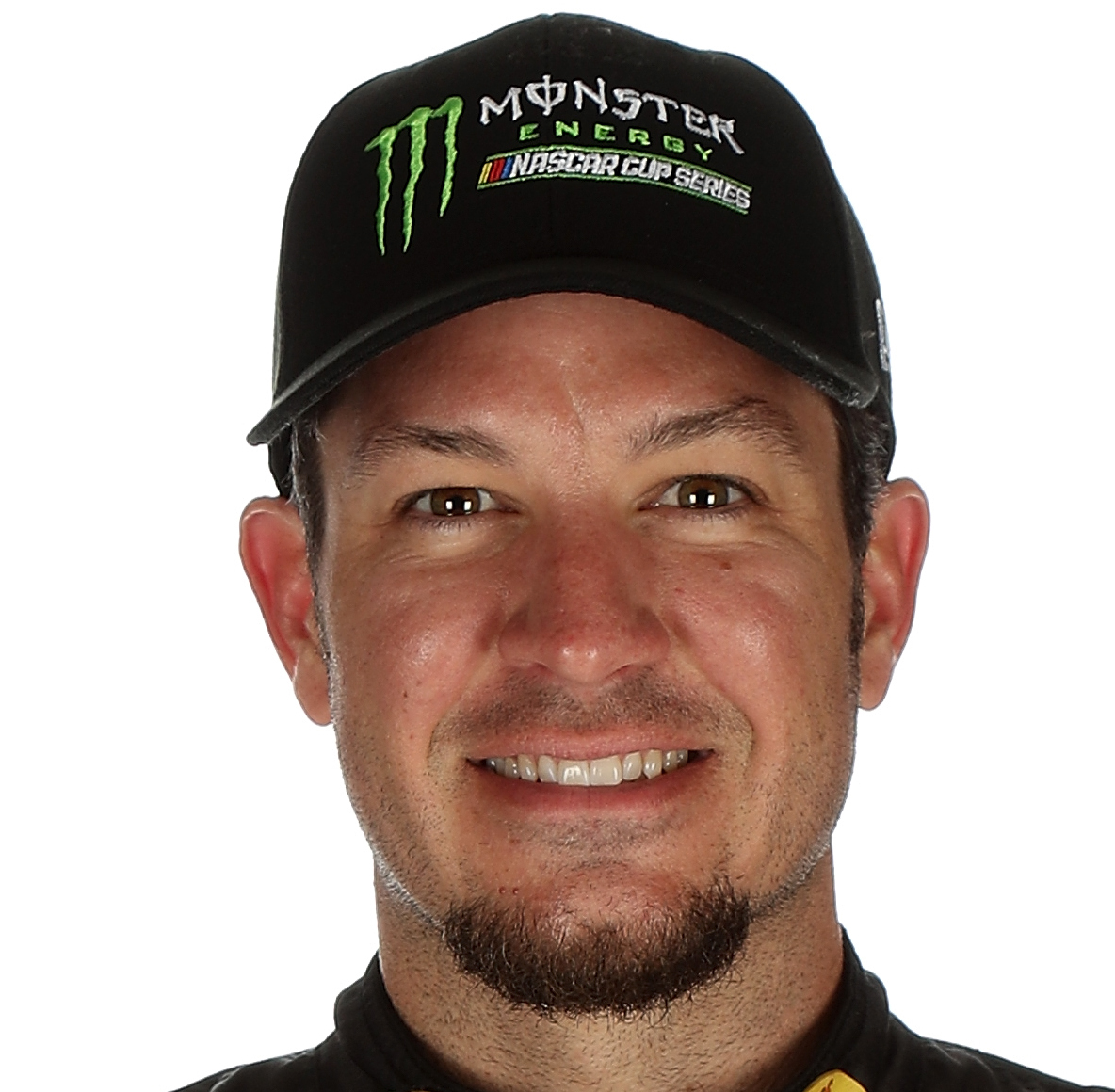 Saturday night was a bad night for NASCAR – very bad.

In its much-anticipated final event of the regular season, NASCAR impacted the outcome of the Federated Auto Parts 400 at Richmond Raceway with a series of questionable calls that defied both explanation and logic.

The first sign of trouble came on Lap 88, when leader Matt Kenseth locked-up his left-front brake on entry to Turn Three, producing a brief plume of tire smoke. NASCAR threw the caution flag, despite no contact, crash or debris.

Had it ended there, the unnecessary caution would have quickly been forgotten; a simple case of an itchy trigger finger by an official tasked with safeguarding the safety of competitors.

Unfortunately, it didn’t end there.

On Lap 257, Danica Patrick brought out the fifth caution flag of the evening, spinning in Turn One after contact with Austin Dillon. As the field pitted for tires and fuel, drivers encountered an errant ambulance parked at the entrance to pit road. As competitors braked and swerved to avoid the vehicle, Matt Kenseth ran into the back of fellow playoff contender Clint Bowyer. Kenseth was sidelined with front-end damage and a ruptured radiator, while Bowyer was forced to restart at the rear of the field after pitting for repairs.

“We were all coming to pit road and I saw an ambulance sitting there," said an incredulous Kenseth afterward. “(Spotter) Jason Hedlesky yelled to stop, that there was an ambulance just sitting there. It was an accordion effect, and I couldn’t get stopped. I’m not really sure why pit road was open with an ambulance parked there, but everybody stopped. I didn’t see it in time and ran into the car in front of me."

NASCAR Senior Vice President of Competition Scott Miller blamed the incident on an ambulance driver who pulled onto the racetrack without permission, then failed to stop immediately when ordered to do so.
“(We told him) `Stop,’" said Miller. “Pretty simple, `Stop!’ He didn’t stop when he was told to.

“It happened very, very quickly. The race director (is) in charge of (declaring) pit road opened and closed and the track services and safety crews are in charge of the other. We didn’t sync up tonight, and we will make sure we don’t let that happen again."

Many observers questioned why an ambulance was dispatched at all, since Patrick never came to a complete stop during a solo spin that featured no significant contact and no damage.

Unfortunately for NASCAR, the worst was still to come.

With just three laps remaining and leader Martin Truex, Jr., on his way to a dominant fifth victory of the season, veteran Derrike Cope – running 16 laps down to the leaders — brushed the Turn Four SAFER barrier. The incident did no damage to Cope’s Chevrolet and dropped no debris on the racing surface, but inexplicably triggered a late-race caution flag.

Truex forfeited his three-second advantage, lost the lead to eventual winner Kyle Larson during a dramatic pit-road money stop, then crashed on the ensuing restart after being hit from behind by Denny Hamlin.

“Tonight sucked, plain and simple," said Truex, who led a race-high 198 laps of 400 laps en route to a crushing, 20th-place finish. “(Cope) really doesn’t belong out there. It’s ridiculous that a guy could cause a caution as bad as he was running; just riding around there basically just making laps."

Truex’s anger was understandable, especially considering the events of the previous weekend, when he slammed the wall at Darlington Raceway while leading with just three laps remaining. The impact severely damaged his Furniture Row Racing Toyota and dropped debris on the racetrack.

It did not, however, trigger a caution flag.

In the past, NASCAR has been accused of manipulating the outcome of races; making calls (or not) with an eye toward creating the kind of “Game Seven moments" espoused by CEO Brian France. Saturday night’s unnecessary, late-race caution will absolutely amplify those complaints, and justifiably so.

Had Cope’s wall-duster occurred in the middle stages of Saturday night’s race, it would almost certainly have gone unnoticed, with no reaction from NASCAR. With three laps remaining, however, it provided an opportunity for the sanctioning body to avoid a ho-hum, half-lap margin of victory, throw an unnecessary caution flag and create a nail-biting finish.

Saturday night’s call created a slam-bang ending, a come-from-behind winner and plenty of water-cooler talk on Monday morning. Unfortunately, it did so at the expense of the sport's integrity.

Race Directors, track workers and ambulance drivers are all human beings, capable of human error. No one expects them to get every call precisely right, every single time. Mistakes are part of every game, whether it’s baseball, football, basketball, or NASCAR.

Unfortunately, NASCAR sometimes appears more interested in doing what’s exciting, rather than doing what’s right. And the sport is poorly served by that approach.

Going forward, NASCAR must eliminate the kind of situational ethics that governed Saturday night’s race, concentrating on making the correct call, regardless of how it might impact the quality of the finish.

If Truex’s Darlington crash was unworthy of a yellow flag, Cope’s Richmond incident was most certainly not.

Arguing otherwise does nothing but insult the intelligence of the fan base. The Godfather