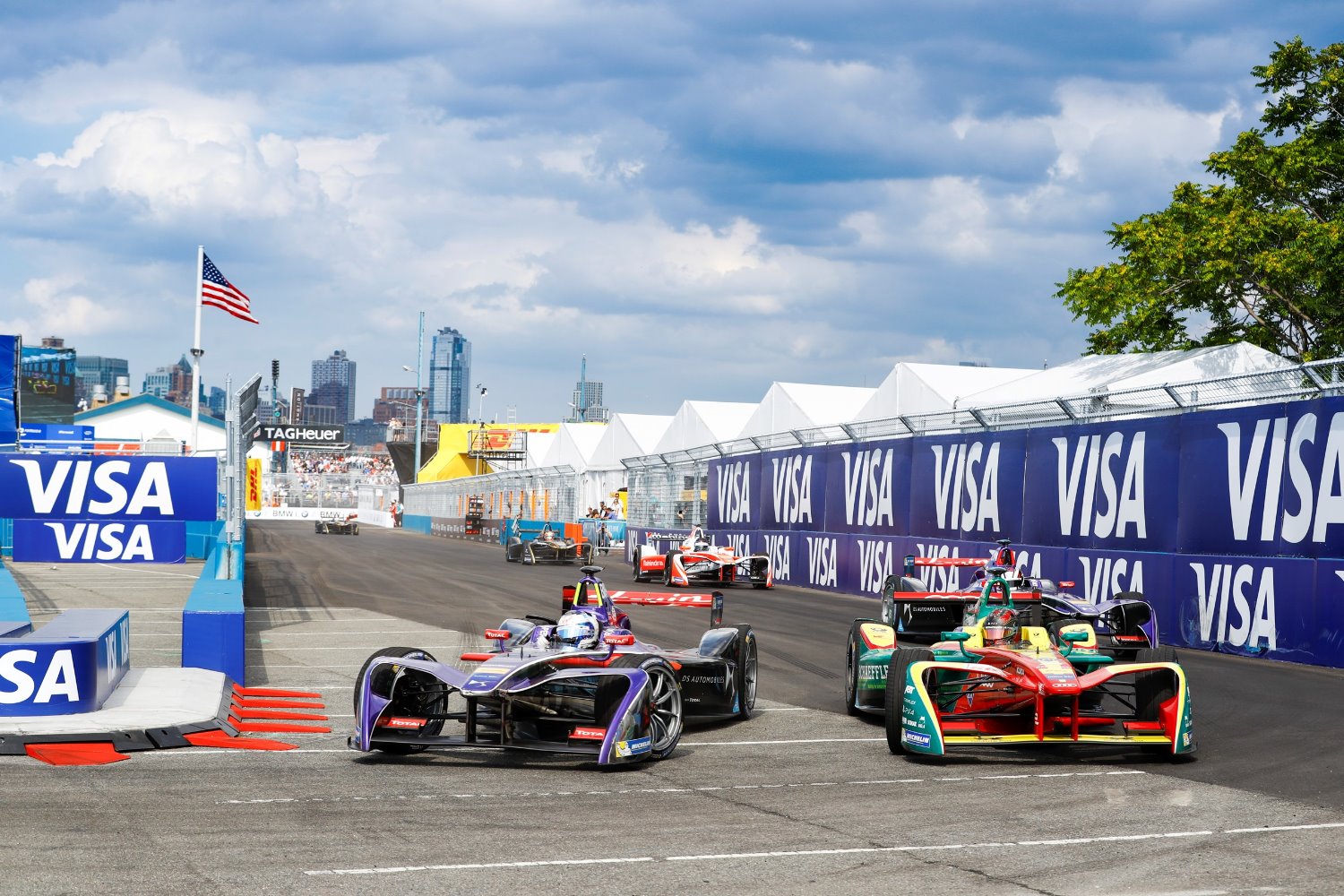 This July, all of Germany’s motor-sport icons–Audi, Mercedes-Benz, Porsche and BMW–said they would soon join Formula E, the electric-car equivalent of Formula One.

The announcements come as the global auto industry is accelerating its shift toward electric cars, illustrated by Volvo’s recent decision to abandon conventional engines and go completely electric by 2019. Many see Formula E as a proving ground for vanguard electric vehicle technology.

“You can tell something is changing when the car manufacturers start piling in," says Zak Brown, executive director of McLaren Technology Group, a U.K.-based maker of supercars and Formula One mainstay. “Formula E provides a great technical laboratory."

The three-year old Formula E circuit isn’t quite as popular as its combustion-engine cousin: Its electric racing cars’ top speed of 140 miles an hour pales in comparison with Formula One’s 220 mph. And batteries aren’t powerful enough yet to last a whole race, forcing drivers to switch cars during pit stops.

Practicing the jump from one car to the next in the pit before the race in Monaco in May, Daniel Abt, a driver on the circuit, was frustrated that it took him 23 seconds to complete the switch. “Not good enough," he said.

The 10 teams currently on the circuit aren’t allowed yet to use their own batteries, part of an initial effort to level the playing field.

Manufacturers are pressing the sport’s organizers to give them more freedom. After three seasons, contestants can now develop everything but the battery and body, and McLaren has been tasked to design a battery that will last a whole race by the 2018-19 season.

Auto makers say the Formula E cars provide a good way to develop software to optimize the distribution of power that helps save energy and extend the range of the battery.

“The engineers are learning a lot about software development," says a spokesman for Porsche’s motor-sports division. Porsche will field its own team in the sixth season, due to start in December 2019.

Global auto makers have been under growing pressure from investors and regulators to ramp up electric-vehicle production. Read More from William Boston/Wall Street Journal