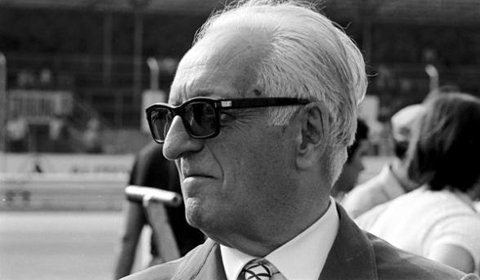 It was 12 March 1947 when Enzo Ferrari revved up the engine of the 125 S, the first car to bear his name. The history of the modern Ferrari began with that test drive on the roads around Maranello. What was then a small factory born from a dream – to create an exclusive racing car in a country that was rising from the ashes of war – has over the years become the symbol of Brand Italy around the world.

Seventy years later, on this symbolic day, Ferrari is kicking off the official celebrations for its anniversary. The celebrations begin with an evocative video that sees the 125 S once again pass through the gates on Via Abetone Inferiore and deliver an ideal witness to the LaFerrari Aperta, an icon that represents the company’s anniversary.