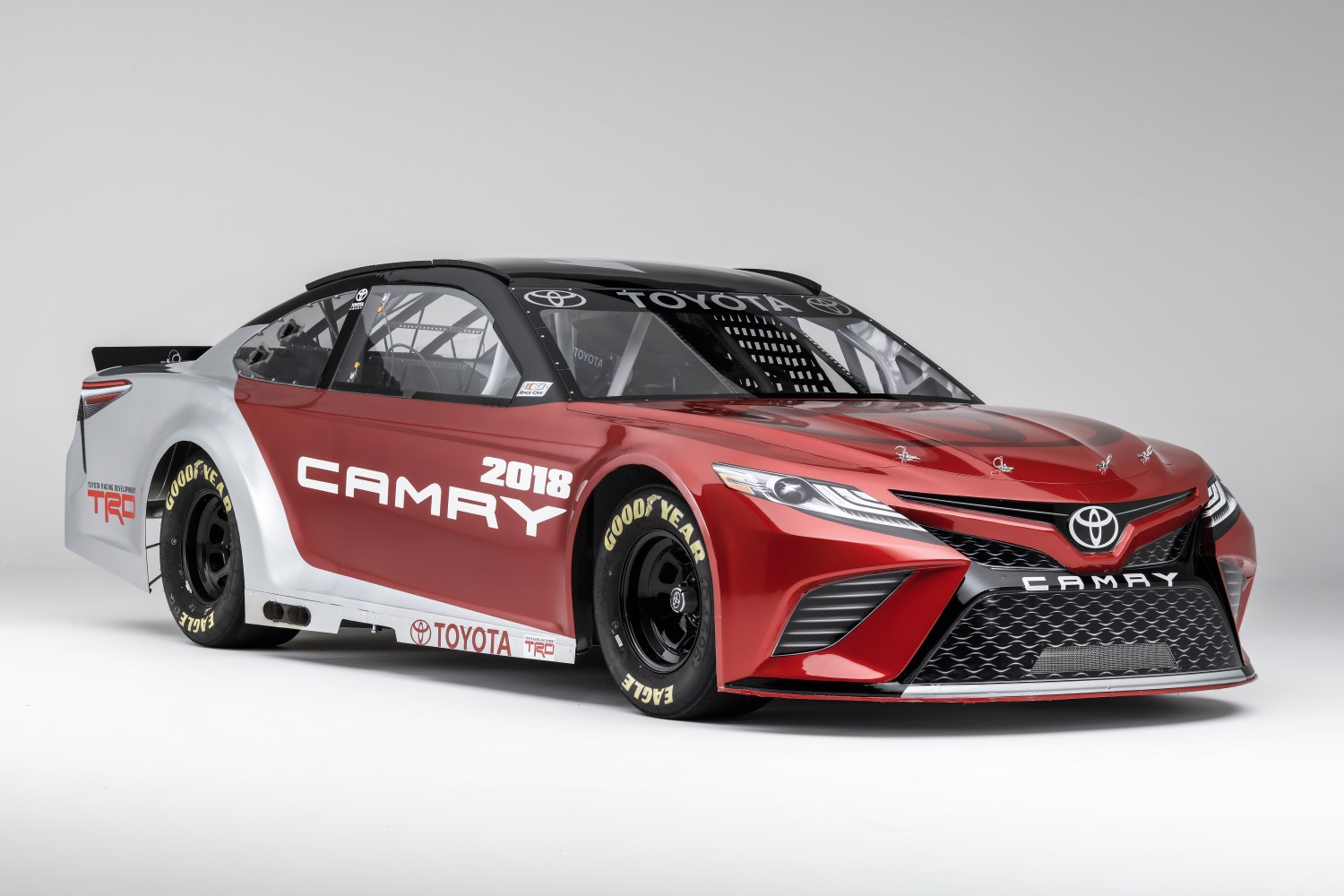 NASCAR Cup teams will be required to run engines multiple races next year, according to a rules bulletin officials released Thursday.

Cup teams will have to use 13 short block engines (engine block, crankshaft, camshaft, connecting rods and pistons) for two full race weekends each next season.

Teams that are not considered full-time will not be permitted to compete in more than two consecutive points races without using a sealed short block engine that has been run in a preceding event.

NASCAR also announced that it will go to a single-engine rule for all Cup events. Previously, teams had been allowed to change engines between their qualifying race and the Daytona 500. That won't be permitted.

If a backup engine must be installed in either a primary vehicle or a backup vehicle during an event weekend, that vehicle will be required to start at the rear of the field.

Also, NASCAR's rules bulletin stated that if a backup vehicle must be used at any time during an event weekend, the vehicle will be required to start at the rear of the field. NBC Sports