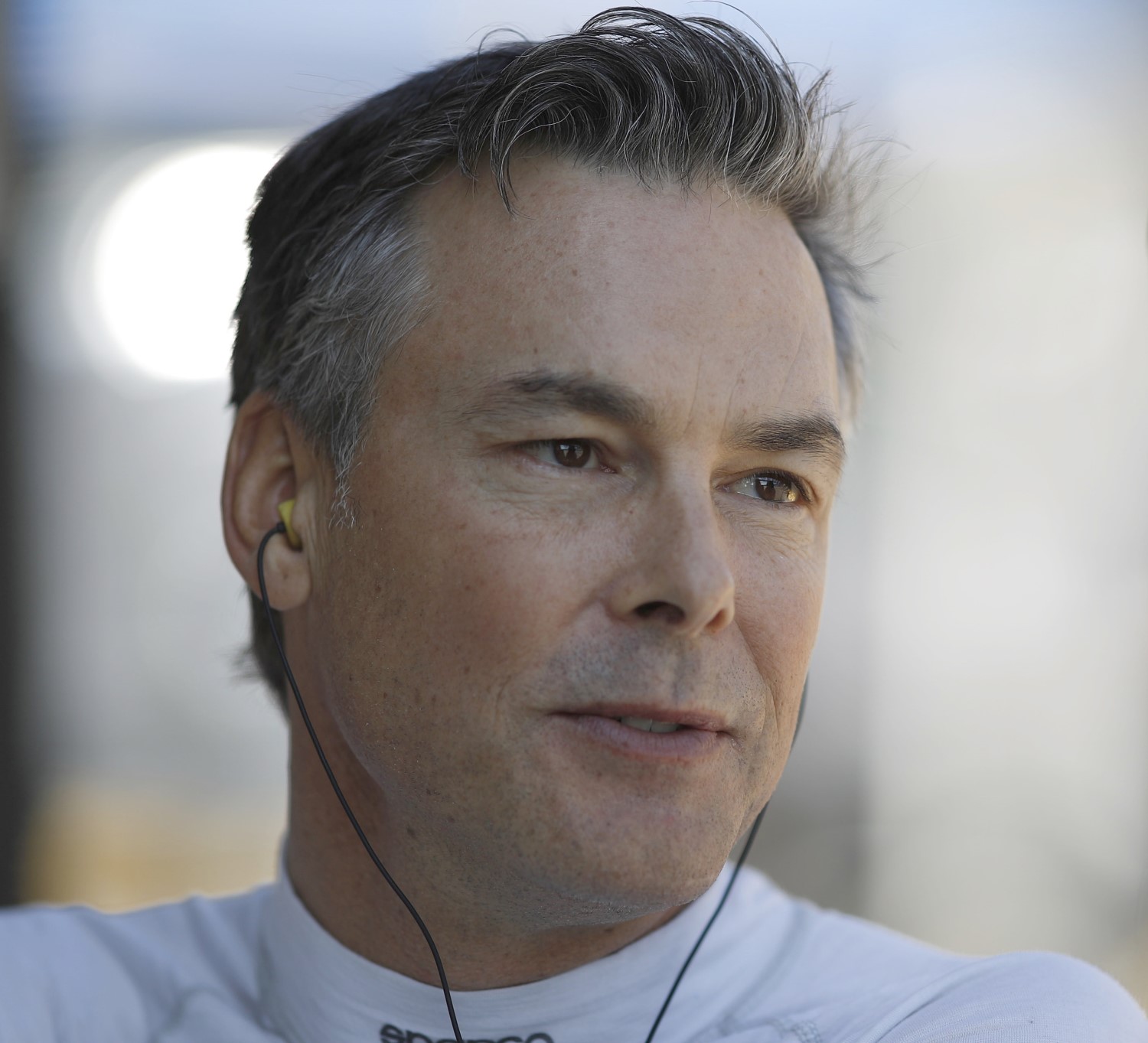 "It's hard to believe that next year will mark the ninth year that I've been with Tequila Patron ESM," said van Overbeek. "Every year has had its challenges and its success, I'm sure next year will be no different. The team is as strong as it has ever been and I look forward to continuing my working relationship with the team and Pipo to deliver the results that are due Tequila Patron ESM and its partners."

Few resumes rival the consistency of van Overbeek's, who started racing go-karts at a young age. He began his auto racing career at the age 23, and joined the American Le Mans Series in 1999, clinching his first win that year at Road Atlanta. He joined Flying Lizard in 2004, becoming an indispensable asset to the team, finishing in the top three for each of the 2005 to 2007 driver champions. In 2007, van Overbeek won the Porsche Cup as the top non-factory Porsche driver.

In 2010, he joined Tequila Patron ESM's Ferrari effort, and in 2012 earned the team its first ever victory. After transitioning from GT racing to Prototype racing, he and co-driver Ed Brown earned the team its first overall win at Mazda Raceway Laguna Seca in 2012, running the HPD ARX-03b. In the last two seasons, van Overbeek has raced internationally and stateside with Tequila Patron ESM, representing the team in the FIA World Endurance Championship and IMSA WeatherTech SportsCar Championship. The team returned stateside full time, and van Overbeek was a key contributor to the team's 2016 wins at the Rolex 24 at Daytona and the Twelve Hours of Sebring. That same year, he set the track record at Watkins Glen International to earn pole position. The American holds a strong record in endurance racing, winning the 25 Hours of Thunderhill twice, and one podium at the 24 Hours of Le Mans.

Most recently, van Overbeek and co-driver Pipo Derani earned the first win for the Nissan Onroak DPi development program at Road America in 2017, solidifying his standing as one of the most consistent veterans in the sport.

"The entire ESM Patron team is thrilled to have Johannes back for next season," said Team Owner and driver Scott Sharp. "He was one of the first to join us when ESM was formed, and next year will be our ninth season together! Johannes sets the mark for how a true professional driver handles himself on and off the track and with his win a few weeks ago at Road America, he showed he is as fast as ever! I expect the pairing of him and Pipo to be very formidable."

The partnership with Tequila Patron ESM, Nissan NISMO, will continue for the 2018 season, which will begin in January at the first official test, the Roar Before the 24. Drivers for the No. 2 Nissan Onroak DPi will be announced in the coming weeks.