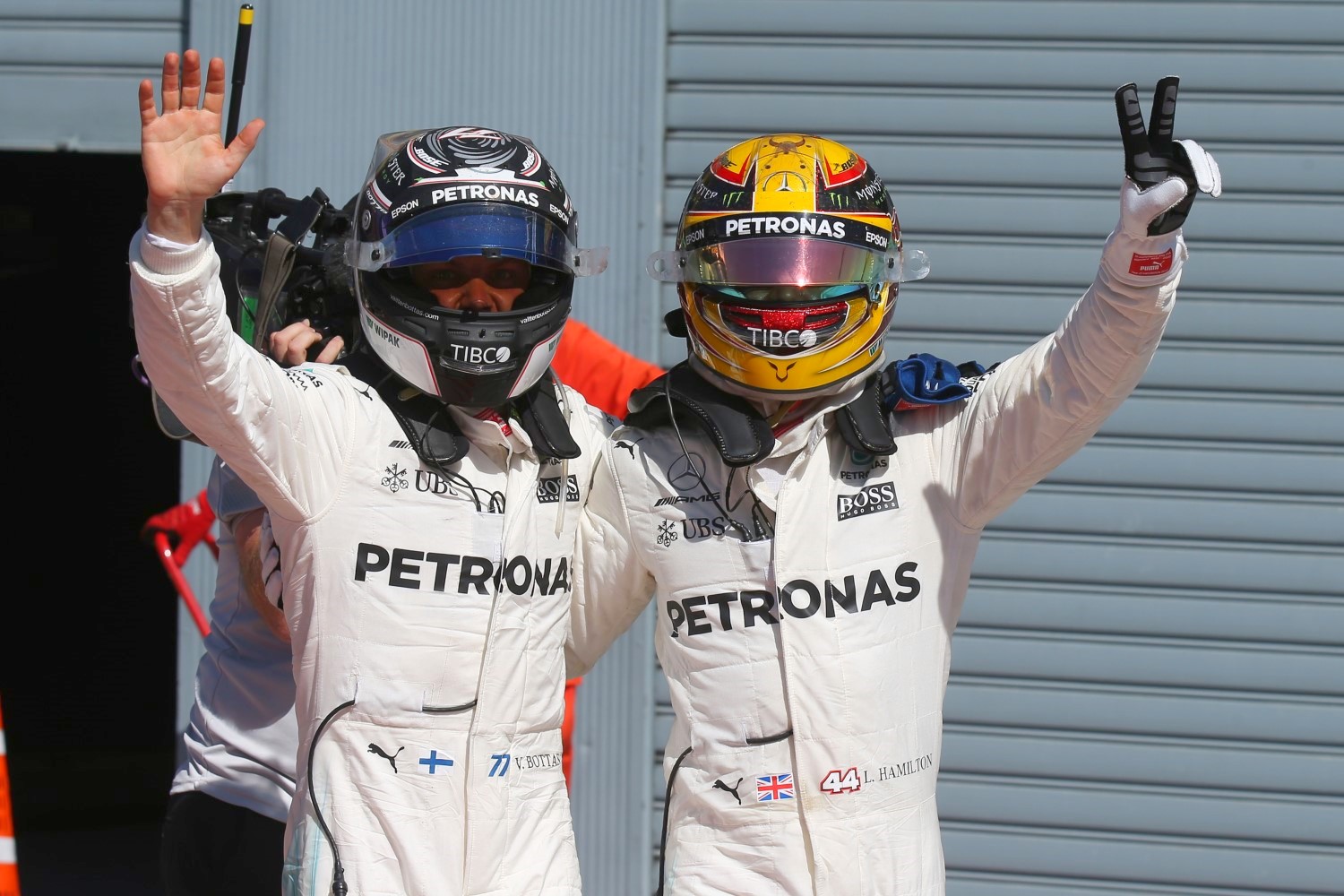 Lewis Hamilton was quick to thank the Mercedes Formula 1 team after delivering his most dominant display of the 2017 season so far, winning Sunday’s Italian Grand Prix to move into the lead of the drivers’ championship for the first time this year. But the man behind the scenes who gets little credit but makes it look so easy is Aldo Costa who designs superior F1 cars.

Hamilton led all but one lap at Monza on Sunday en route to his sixth win of the season, heading up a one-two finish for Mercedes as Valtteri Bottas came home second.

“Mercedes power is definitely better than Ferrari power. It worked well this weekend," Hamilton smirked, before opening up on Mercedes’ domination.

“I think it’s all just to do with the team pulling together and trying to maximize everything from the car, and Valtteri and myself doing the best job we can with the car.

“But today the car was fantastic and really a dream to drive.

“A big thank you to all the fans who came out today, grazie a tutti, and I look forward to coming back here next year."

Hamilton’s title rival Sebastian Vettel was a distant 36 seconds back in third place for Ferrari, with Mercedes making its engine advantage count at the high-speed Monza circuit.

“I’m happy. We did a great job, the team did an exceptional job this weekend," Hamilton said on the podium after the race.

“Valtteri also did a great job. We owe it all to them."

The dominant win over Ferrari at its home race led to Hamilton facing a hostile reception on the podium in front of the passionate Tifosi, with the three-time world champion not missing the opportunity to make a cheeky comment.