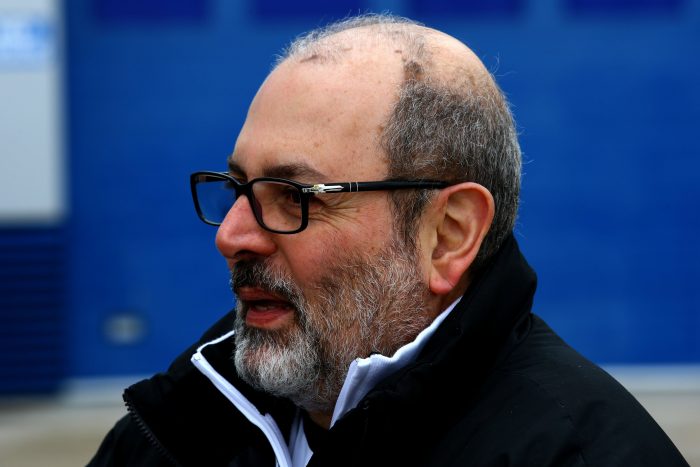 Effective September 1, the FIA has made changes to the structure of its technical division, redistributing responsibilities for sporting and technical matters across the Federation's single-seater championships.

Gilles Simon, who had been working for Honda in Sakura, Japan, has become the FIA's Head of Technical. Simon previously worked for the FIA in 2010 as technical and powertrain director before leaving to set up Pure, a company founded with the aim of designing, developing, and launching F1 power units for the 2014 and 2020 engine regulations.

"Reporting to the Secretary General for Sport, Gilles Simon will be acting as FIA Technical Director," the FIA said in a statement. "As such, he will contribute to the development of the FIA championships, proposing ambitious and pragmatic technical solutions in line with the FIA's strategic and sporting vision for its championships. To that end, he will work in close cooperation with the FIA departments responsible for the global management of the championships, as well as with the safety department."

Of particular relevance to Formula One is the creation of a new single-seater department, which is to be headed by none other than Charlie Whiting.