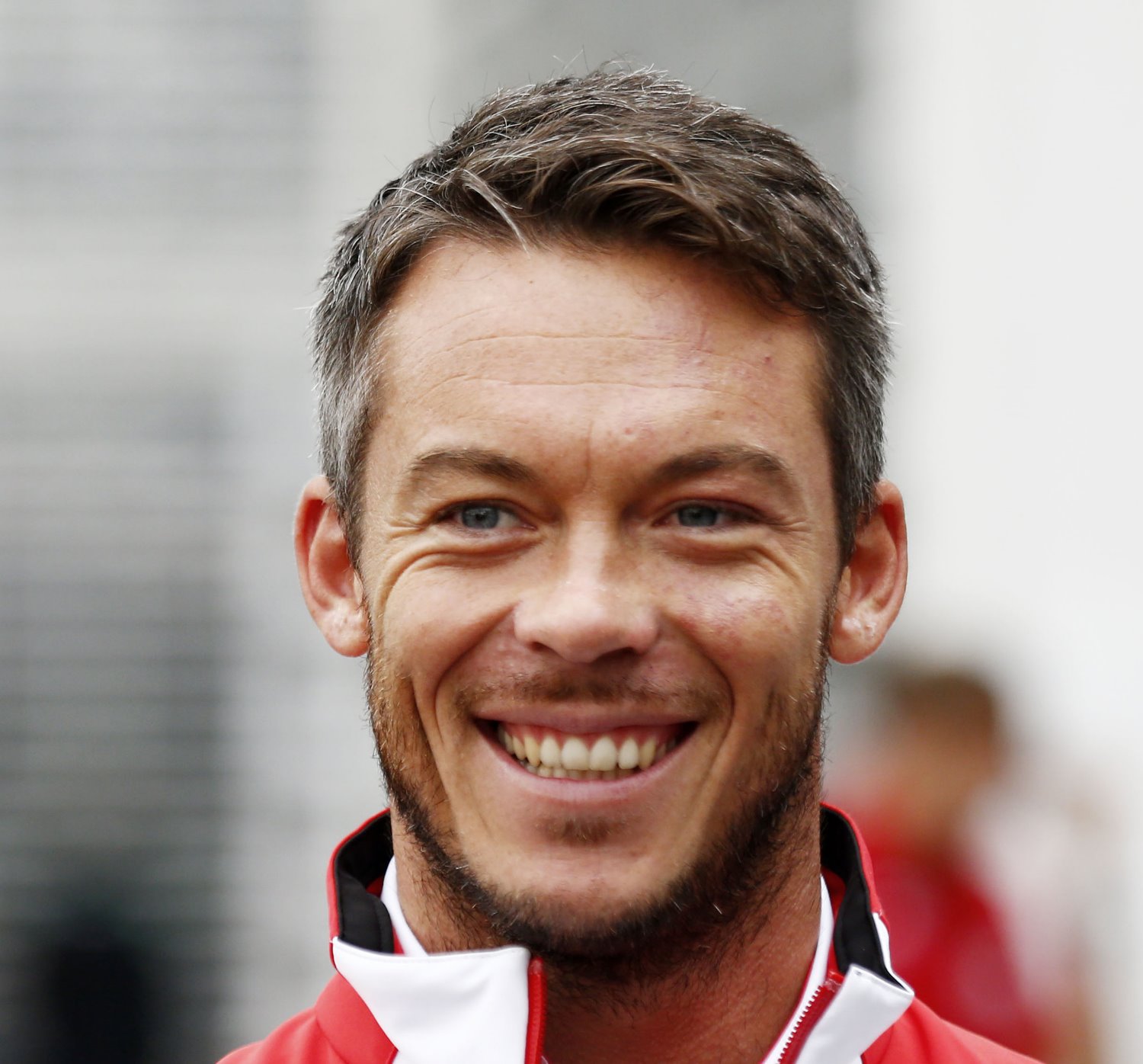 Porsche topped the times in the opening free practice session for this weekend's Mexico City round of the World Endurance Championship.

Andre Lotterer set a 1m27.026s to improve on team-mate Neel Jani's 1m27.652s in the closing minutes of a session that began on a wet circuit.

After heavy rain over the recent days, the first practice session on the famous Autodromo Hermanos Rodriguez was held on a wet and then drying track early Friday evening. The 919 with car number 1 in the hands of world champion Neel Jani (CH), André Lotterer (DE) and Nick Tandy (GB) topped the time sheets with Lotterer’s best lap of 1:27.026 minutes. Earl Bamber (NZ), Timo Bernhard (DE) and Brendon Hartley (NZ) followed with a lap in 1:27.675 minutes with the sister car.

The second and third free practice sessions as well as qualifying – 18:20 until 18:40 hrs local time – will be held on Saturday. The six-hour race will start on Sunday at noon. The weather forecast is highly unpredictable.

In 2017, the Porsche LMP Team achieved a third consecutive Le Mans overall victory, won the six-hour race at the Nurburgring and now aims to also win the manufacturers’ and drivers’ world championships for the third time in a row.

The Porsche LMP Team after the first practice

Andreas Seidl, Team Principal: “It was a good start for us. Despite having only 90 minutes of practice today, we got a lot of work done. The conditions allowed for driving all tire specifications from rain tires to intermediates to slicks. This can help a lot as it might rain in the race as well. We had all drivers on duty today and experienced no problems. Of course, the altitude of 2,250 meters above sea level is an extra challenge for the cooling of the power train and brakes, but this is the same for everybody."

Neel Jani (33, Switzerland): “I was able to drive a few laps at the end of the session, the 919 Hybrid really doesn’t feel bad. The track was almost dry. Today we got a taste of every condition here from wet to dry and were able to get to know the car which was pretty good. Now we have to improve the car, but the base is already very good. I don’t have problems with the high altitude."

André Lotterer (35, Germany): “It was a good session. Nick did the beginning on rain tires, then we changed early to intermediates and I took over. Soon we were changing to slicks as it was clear the track was drying. The grip level on the dry line was quite good."

Nick Tandy (32, Great Britain): “I was the first one in the car when the track was really wet. It was very challenging and we were experimenting with the tires. For a long time I was quicker on the rain tires then on inters on the drying track. The changing track conditions are the hardest thing to judge. The car felt very good in the wet."

Drivers Porsche 919 Hybrid car number 2
Earl Bamber (27, New Zealand): “The track is very nice, it is my first experience here. It was good to get a few dry laps here in the end. The guys have definitely brought us a good race car here. The pace looks fine already, so I’m looking forward to tomorrow."

Timo Bernhard (36, Germany): “The track conditions were not easy. But the car felt good and it was very enjoyable to experience the different situations. Brendon was driving in the rain, I had the interim stint and Earl had a dry track. This means a lot of information for us."

Brendon Hartley (27, New Zealand): “I started the session on wet tires and the car felt pretty good and comfortable straight out of the box. We went very early to intermediate tires to try and figure out what the crossovers are for the race. It was a good session with a lot of lessons learnt already."