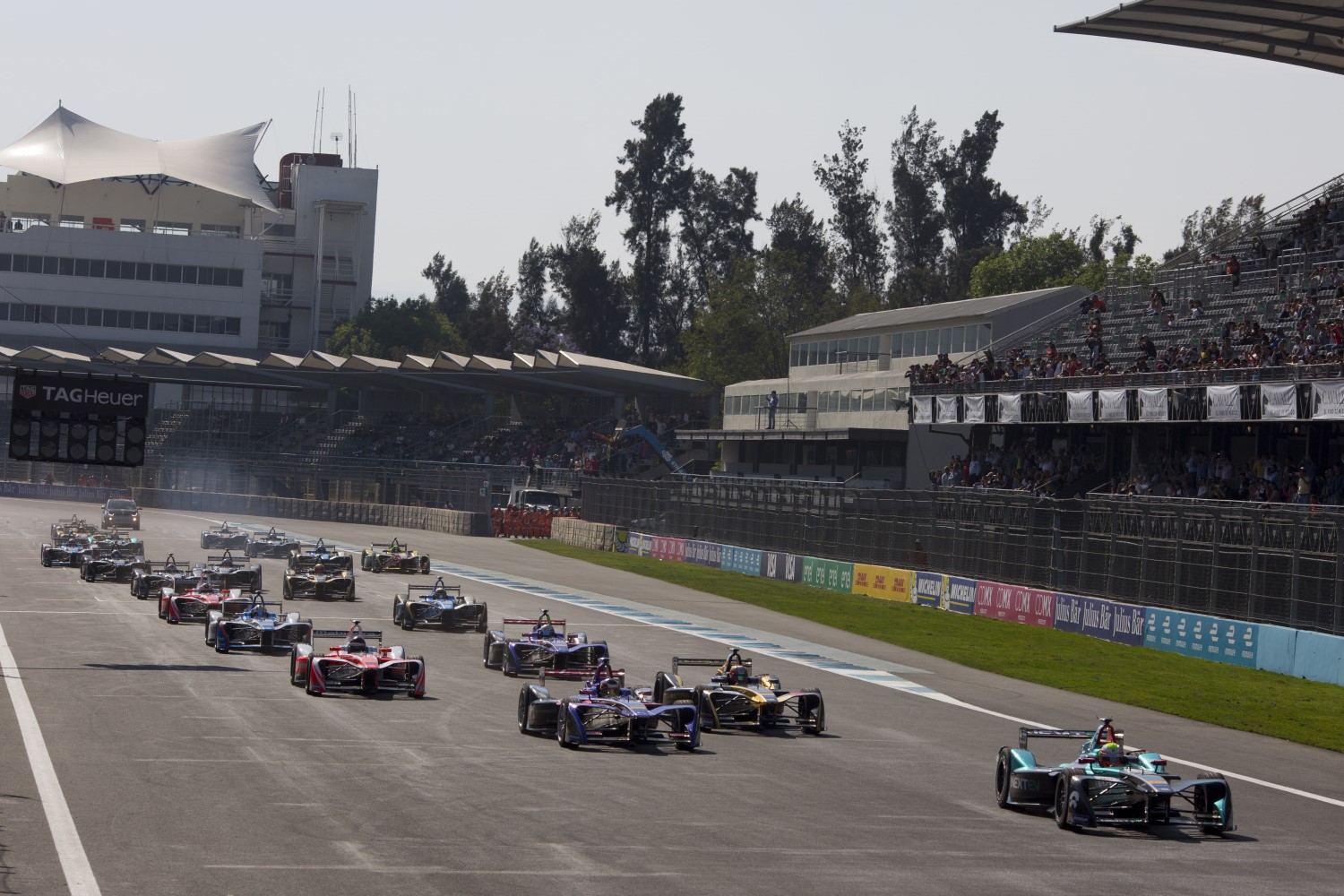 Formula E organizers have confirmed the 2017/18 team entry list and set out revisions to the regulations.

All 10 current teams will again compete, with Audi taking on greater branding at Abt, NextEV NIO renamed as NIO, while Faraday Future has been dropped from Dragon Racing.

Formula E drivers will be permitted an extra 10kW of power in race mode next season, up from 170kW to 180kW, meaning races should be faster than in the 2016/17 campaign.

Elsewhere, the fastest lap point will now only be available for drivers who classify inside the top 10, bringing the series in line with other categories.

In 2016-17, all fastest laps – and the bonus point – were claimed by drivers who were outside of the top 10, and thus used more energy for the purpose of setting one quick lap.

Additionally, there will no longer be a non-qualifying session when two races take place in the same weekend, while a practice session day, and one reserved for rookies, has also been implemented.