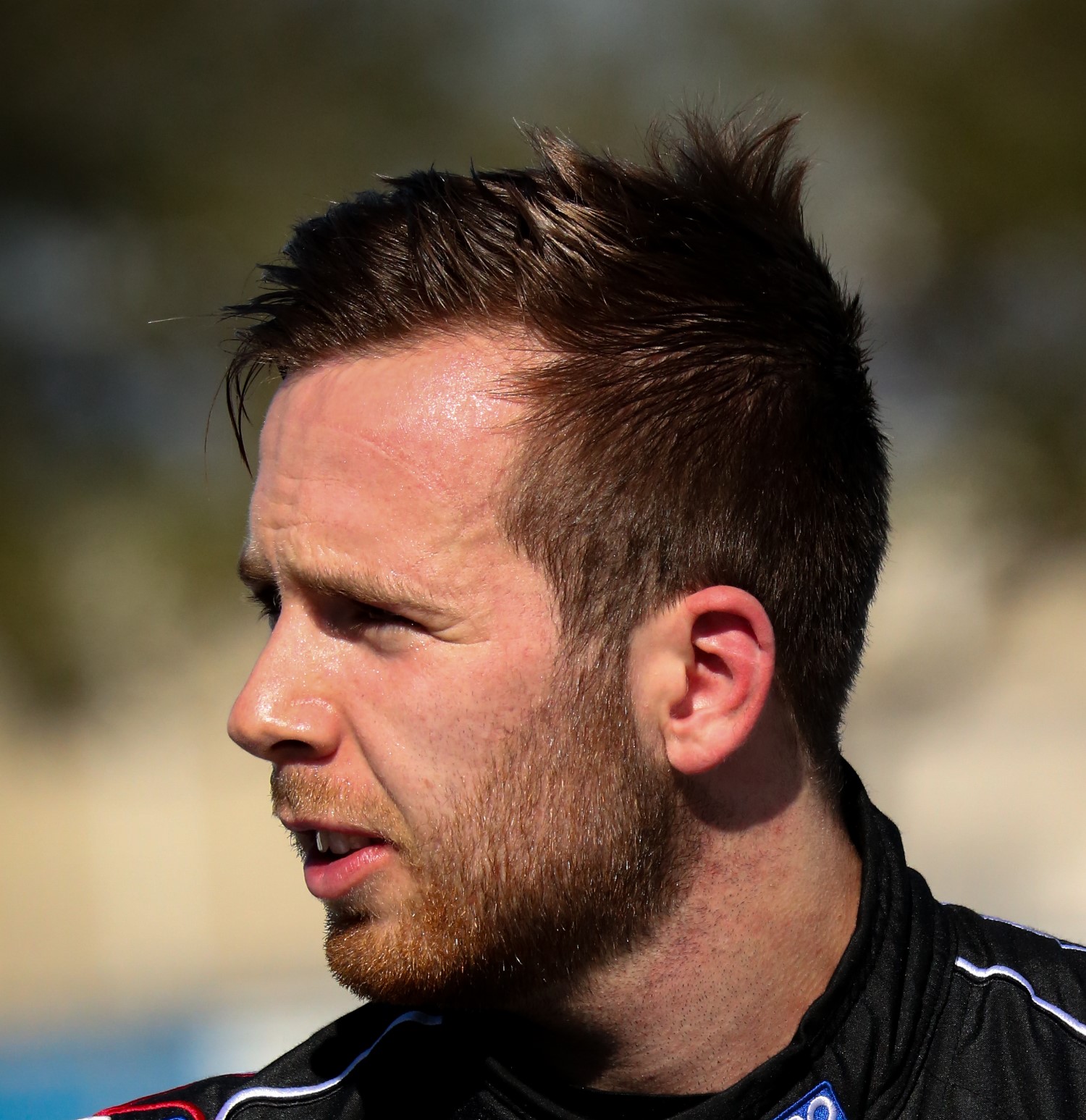 2017 Verizon IndyCar Series Rookie of the Year Ed Jones needs to bring money to remain alongside Sebastien Bourdais at Dale Coyne Racing in 2018.

"As it stands, I think staying with Coyne is the only option I have, but that's said in a positive way because it's my first choice," the 2016 Indy Lights champion told RACER. "We're struggling to put all the funding together, but the team wants me back, as do I, so that's what we're working on."

"We'd like to have Ed back and that's something we've discussed together," said Dale Coyne.

With a third-place finish at the Indy 500 and five top 10s in the entry engineered by Michael Cannon, Jones has marked himself as a serious talent to watch. Provided he gets the nod from Coyne to remain in the No. 19, a strong sophomore season could be in the cards.

"I believe if I can have a second shot next to Seb, we can be a highly effective pairing as we were earlier in the year," Jones said of the five-race stretch prior to Bourdais' crash at Indy. "There's so much more I have to learn, and I've had struggles in some areas, but we've had a lot of pace on track. I hope to strengthen the reasons for Dale to keep me as we enter the last races of the year."

[Note: Chicken and Egg. Because IndyCar TV ratings are so low on NBCSN, teams cannot land sponsors and hence drivers have to buy their rides. AR1.com President Mark C. wants to know whether he can buy the starting QB job for the NY Giants. How can you be considered a sport when the athletes buy their position on the team. The current model is NOT sustainable.]