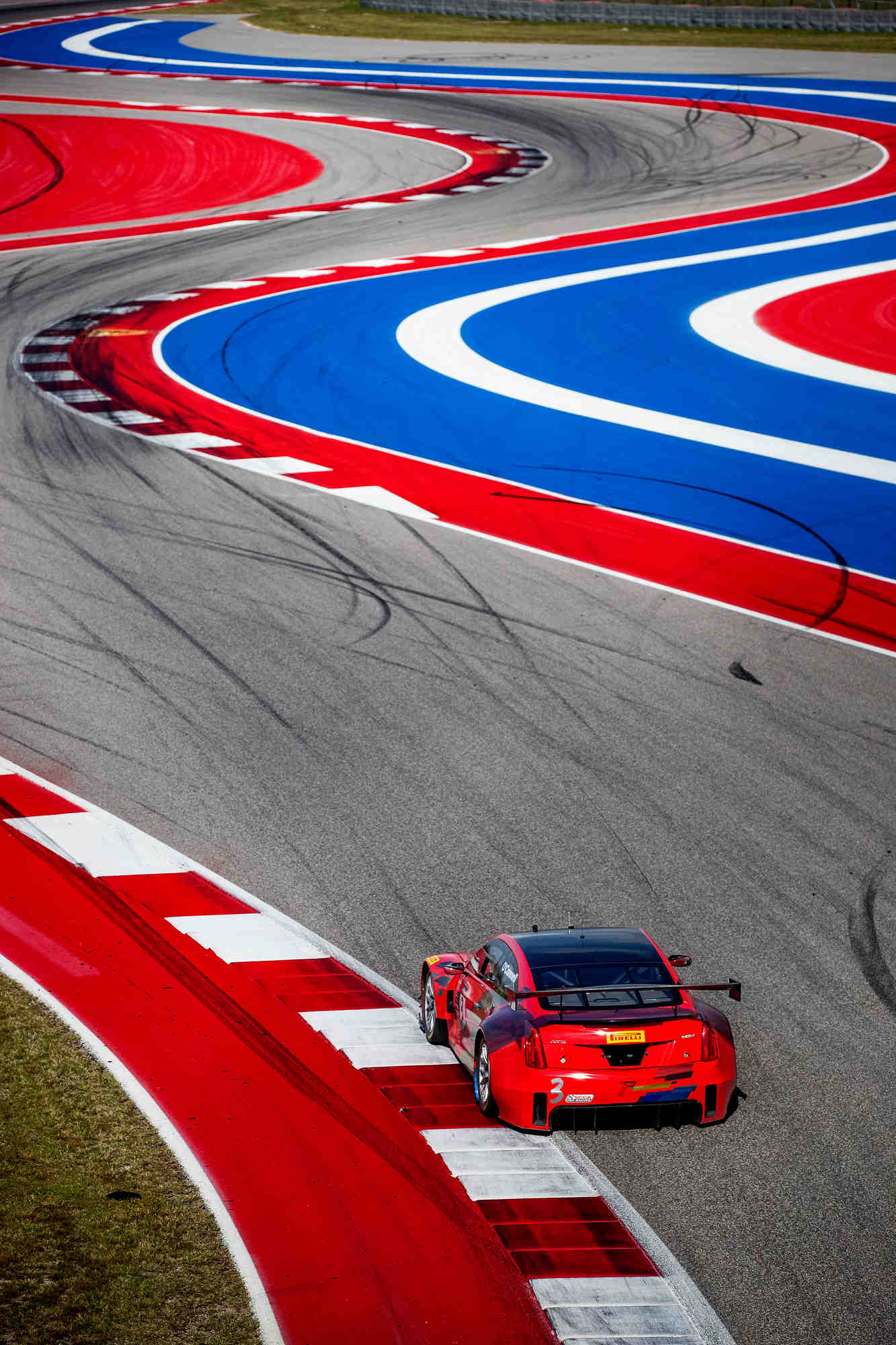 WC Vision, producers of the Pirelli World Challenge, and Circuit of the Americas officials announced Monday that the PWC Grand Prix of Texas sports car weekend will continue as scheduled for the Sept. 1-3 racing event at the start-of-the-art 3.427-mile, 20-turn racing facility southwest of downtown Austin.

Statement from Greg Gill, president and CEO of WC Vision on racing at COTA this weekend:

“As a resident of Texas, our prayers are with the victims of this tragedy as well as the communities and first responders dealing with the aftermath of Hurricane Harvey and the ongoing flooding. We hope those areas receive relief as soon as possible. Since Monday, August 21, and through the past weekend, I have been in constant contact with the officials at COTA regarding the possibility of damage at the racing facility and in Austin in general.

We have watched the weather situation closely throughout the state of Texas and particularly the Austin area. After this past weekend, the Austin area did receive significant rain but nothing like the Houston, Rockport and Corpus Christi areas.

Working with the track officials and looking at the long-range weather forecast, WC Vision and COTA decided to precede with the weekend schedule of the Pirelli World Challenge Grand Prix of Texas. The track officials have assured us that the facility is in proper shape from the rain and the PWC weekend will operate as planned.

While we know the extreme difficulty going on in Houston and other areas, we have hundreds of personnel from racing teams, race officials, sponsors, media as well as spectators on their way to COTA for an exciting weekend of competition.

WC Vision has announced its participation in two Red Cross charity efforts to assist the Hurricane Harvey victims. A GOFUNDME link has been established at the www.world-challenge.com website as well as on the Pirelli World Challenge social media outlets at @WCRacing on twitter and Pirelli World Challenge Championships on Facebook. We ask that people donate any amount of funding to assist the victims."