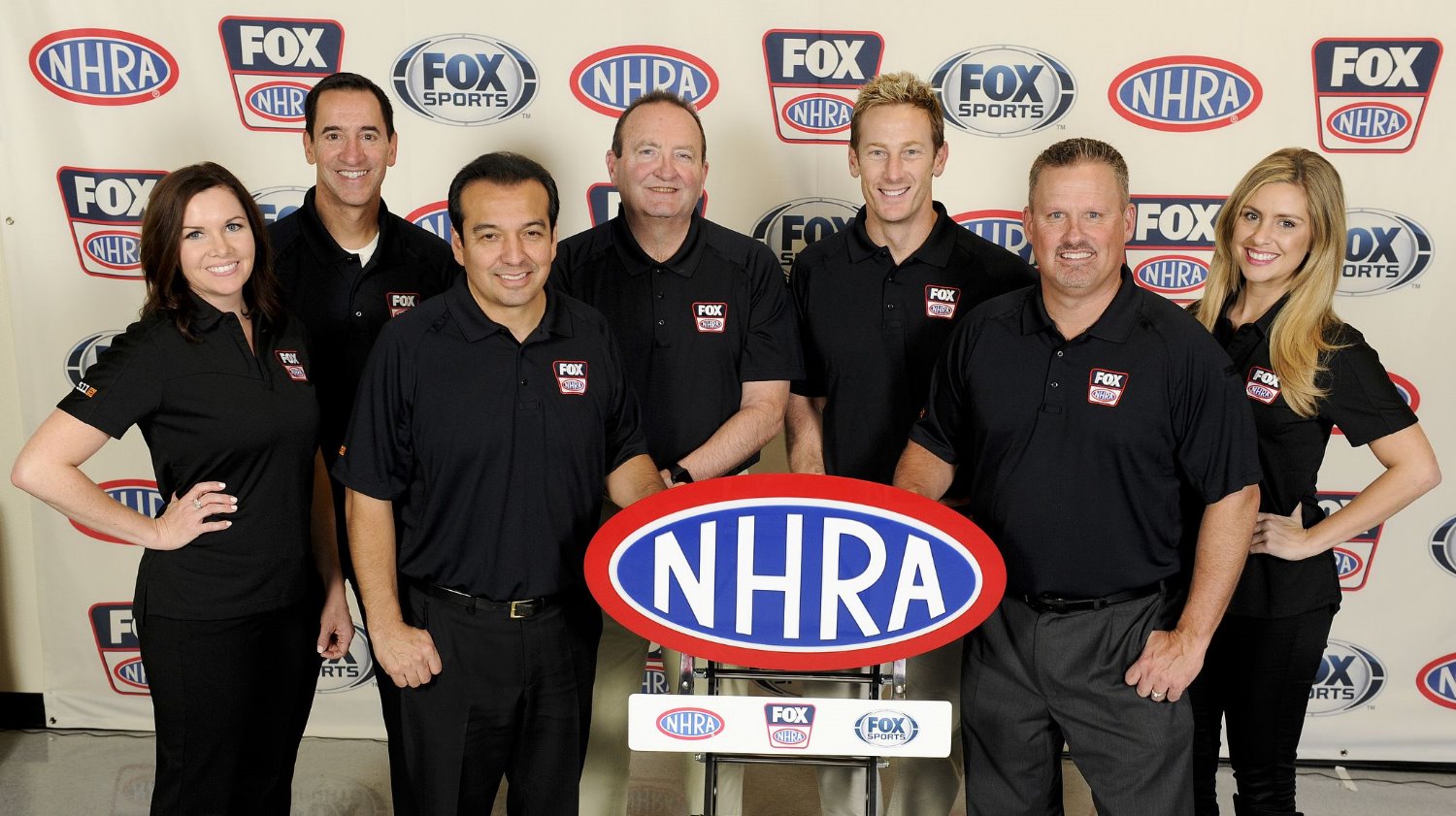 FOX Sports and the National Hot Rod Association (NHRA) are set to deliver a record nine hours of live multi-platform coverage from drag racing’s biggest, oldest and richest weekend of the year, as the Chevrolet Performance U.S. Nationals close out the regular season from Lucas Oil Raceway in Indianapolis on Aug. 30 – Sept. 4.

“We’re thrilled to bring our fans the most live coverage ever from a single NHRA event," said Ken Adelson, NHRA VP of Broadcasting & Chief Content Officer. “As our drivers and teams battle for points and positioning in the last race before the Mello Yello Countdown to the Championship, fans for the first time can follow the action live on both Sunday and Monday from ‘The World’s Biggest Drag Race.’"

“I see the pressure on two fronts for drivers and teams," Pedregon said. “The biggest, most prestigious race with more points and prize money is where it starts. Then, because it's the last opportunity to accumulate points, positioning becomes such an important factor.

“The battle for the 10th spot in Funny Car is the most intriguing," Pedregon continued. “Cruz (Pedregon, Tony’s brother) seemed to be in the best position until Alexis (Dejoria) won the last race and bumped him out. There are still five drivers that have a chance in Funny Car … and it will not be decided until the final day of competition."

On the production side, the Lucas Oil helicopter provides aerial shots on Sunday and Monday, with SMT virtual graphics included across multiple offerings, including the Finish Line, Player Cards, Telestrator and Virtual Tracking Lines.

“There are several annual motor sports events that deliver another level of energy for fans and for television audiences and the U.S. Nationals certainly is one of them," said Frank Wilson, FOX Sports VP of Production. “And when you are launching hot rods peaking at 11,000 horsepower every weekend like the NHRA does, that’s saying something."

Throughout the weekend, the television team is set to deliver behind-the-scenes access to teams on the bubble as the field is set for the Mello Yello Countdown to the Championship, which begins Sept. 13 at Bruton Smith’s zMAX Dragway in Concord, N.C.