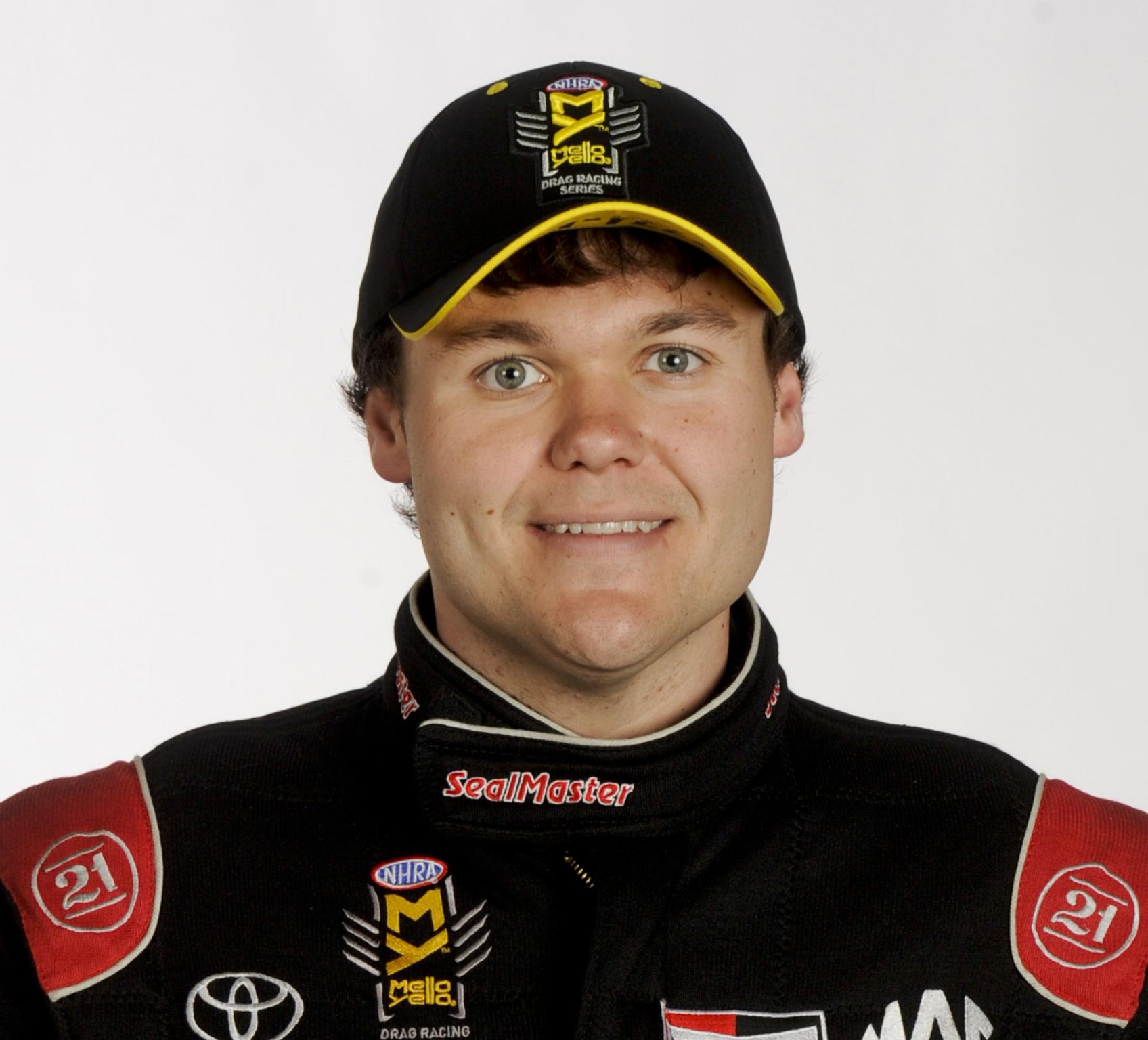 Troy Coughlin Jr. has removed himself from the seat of the SealMaster Top Fuel dragster, citing a desire to get more experience in the Top Alcohol Dragster ranks. The third-generation driver has been racing the Kalitta Motorsports entry for the first 17 races of the 2017 season.

Coughlin sits 10th in points, qualified for the Countdown to the Championship at the time of his resignation. His departure all but clears the way for his teammate, Shawn Langdon, to overtake him at the Chevrolet Performance U.S. Nationals, the final event of the regular season.

"I want to thank everyone at Kalitta Motorsports for such an incredible opportunity," Coughlin said. "It was a dream come true to race for Connie Kalitta and Jim Oberhofer. My teammates, Doug Kalitta, Shawn Langdon, Alexis DeJoria and JR Todd as well as everyone at SealMaster have been extremely supportive.

"Obviously, my rookie year hasn't turned out like we wanted but everyone showed incredible faith in what we were doing and my development as a driver. I just want to take a step back and get some more seat time in an injected nitro dragster."

The son of two-time Pro Mod world champ Troy Coughlin, Troy Jr. is a five-time NHRA national event winner and the first third-generation Coughlin to win a major event. Troy Jr. won Super Comp titles at the 2009 Las Vegas race and the 2010 U.S. Nationals and the Gainesville event in 2013. He also won a pair of national events in 2014 at the Chevrolet Performance U.S. Nationals and the JEGS Northern SPORTSnationals.