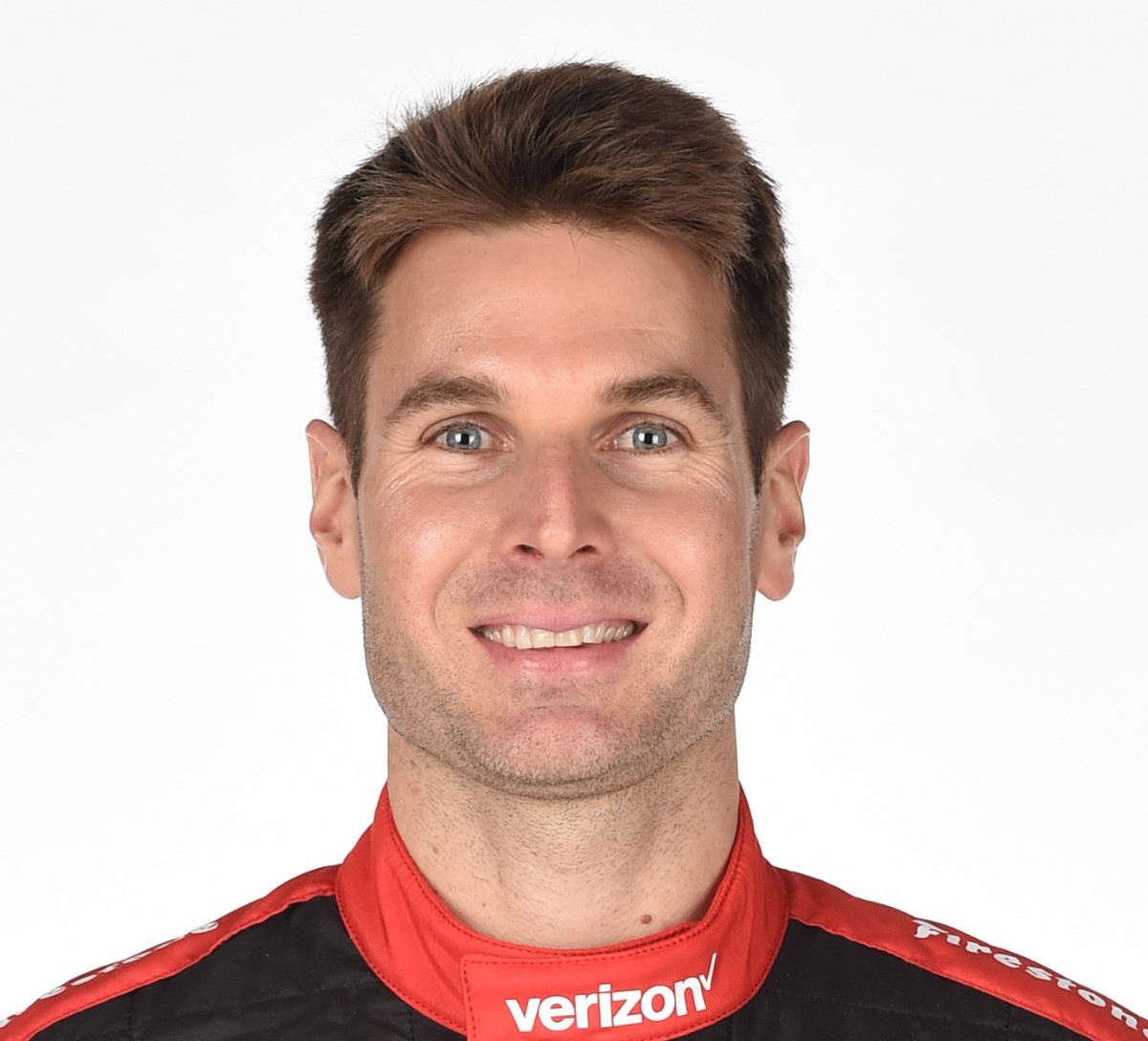 Will Power joined an elite group of 50-time Indy car pole winners when he captured the Verizon P1 Award in record fashion this evening at Gateway Motorsports Park. Power will lead the Verizon IndyCar Series field to the green flag to start Saturday night's Bommarito Automotive Group 500 presented by Valvoline.

With 50 poles in his 13-year Indy car career, Power is tied with Helio Castroneves for third on the all-time list. The Team Penske teammates trail only legends Mario Andretti (67) and A.J. Foyt (53) in Indy car annals.

"The Verizon Chevy is very quick, obviously," Power said. "Fantastic, 50 poles. Wow! I never would have dreamed of that when I started. I am very humbled to be up there with A.J. Foyt and Helio Castroneves."

"I knew it would be tough to keep Will out of that top spot," said Newgarden, who equaled his season-best qualifying effort of second accomplished last month at Mid-Ohio Sports Car Course. "Sure, I would like to have the pole position, but we're right there. I think we'll get there, so it's nothing that's super disappointing or anything. We'll start second and see what happens."

"Very gratifying," Power said. "We got all four Penske guys up there. … I love oval racing. It was something that took me time to learn, but once I learned it, it has been good."

Dale Coyne Racing's Sebastien Bourdais made his return to competition following the May 20 crash in Indianapolis 500 qualifying that left the four-time Indy car champion with factures to his right hip and pelvis. Bourdais qualified 19th in the No. 18 Sonny's BBQ Honda.

"It was a disappointing qualifying run," Bourdais said. "I knew coming in that it was going to be somewhat difficult. I don't have the confidence and I didn't get a good read on the qualifying trim in our simulation run in practice, so we stayed a bit careful with the balance of the car and I wasn't aggressive enough with it.

"It's a bit of a shame. The guys did a really good job and the car is actually pretty good in race trim, so we'll see what we can do tomorrow."

With three races remaining in the 2017 season, Newgarden holds an 18-point lead over Chip Ganassi Racing's Scott Dixon, who qualified seventh (183.848 mph). Castroneves trails Newgarden by 22 points, Pagenaud is 26 points back and Power, with the point earned for winning the pole, is 41 points behind the leader.

A taped replay of qualifying airs at 7:30 p.m. ET Saturday on NBCSN. The 21-car field returns for a pit stop practice/competition that takes place at 8:15 p.m. ET Saturday and streams live on RaceControl.IndyCar.com.

Indy cars raced at Gateway Motorsports Park annually from 1997-2003, but this year marks the Verizon IndyCar Series' first return since then. Live coverage of the 248-lap event begins at 9 p.m. ET Saturday on NBCSN and the Advance Auto Parts INDYCAR Radio Network.