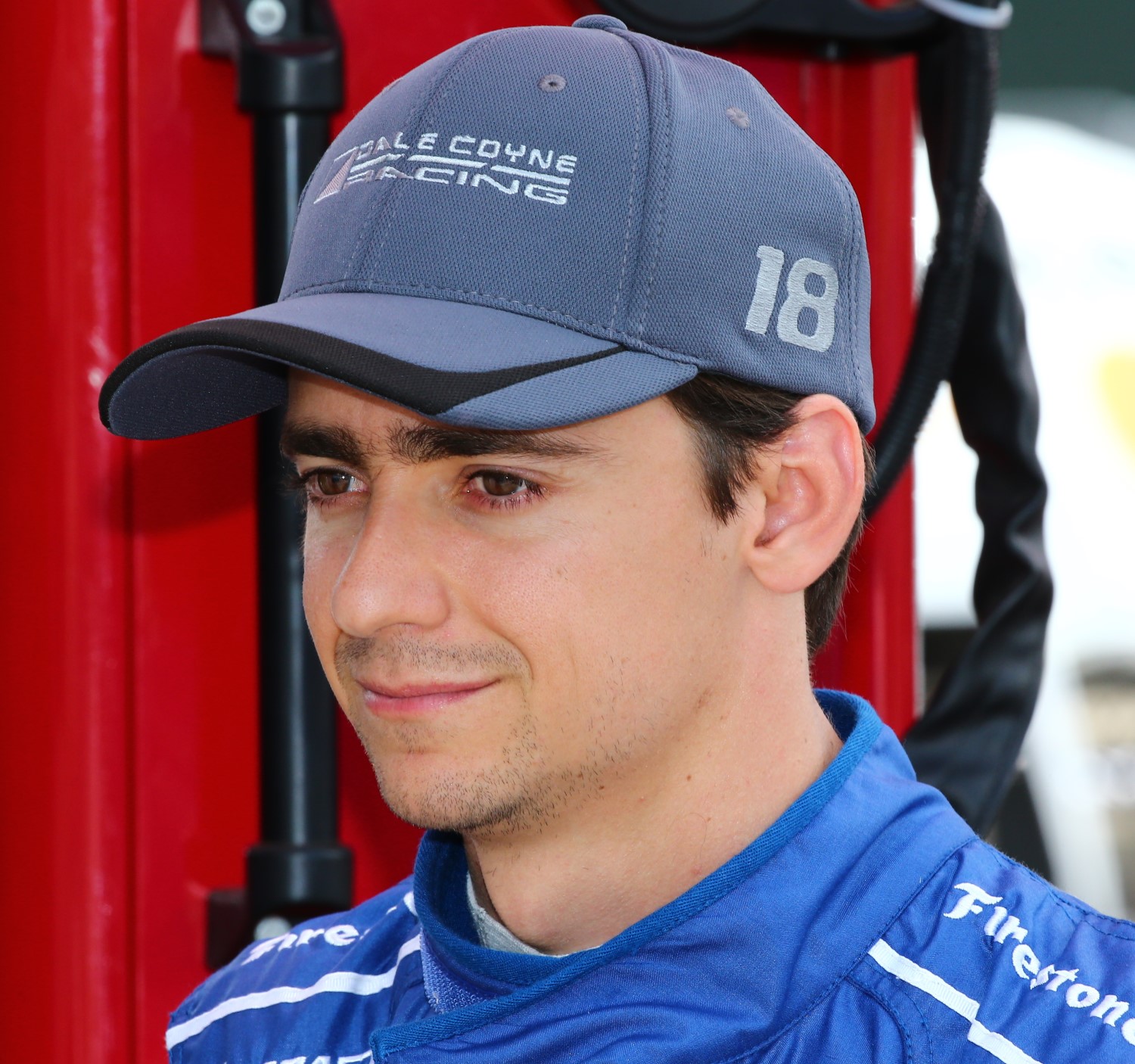 Esteban Gutierrez is confident that his stint at Dale Coyne Racing in the IndyCar Series will boost his prospects of a full-time seat in 2018.

Gutierrez filled in for the injured Sebastien Bourdais at the squad earlier this season and took a best of 13th during his seven-race run.

He was expected to stay on in the car at Gateway this weekend but Bourdais will make an earlier-than-expected return, and will climb aboard the No. 18 car.

Gutierrez, though, is hopeful that his outings in the single-seater category will aid his chances of competing again next season.

"It's been a very interesting few months for me getting to race in the IndyCar Series on the street circuits, road courses and especially ovals," said Gutierrez.

"I want to thank the team and Dale Coyne for giving me this opportunity to gain this experience in view of a full-time program in the IndyCar Series next year.

"My goal was to learn as much as possible in order to be ready for 2018, where a new car will be introduced. This experience with the team will pay dividends next season."

DCR team owner Coyne believes Gutierrez "impressed a lot of people" during his initial foray into the championship.

"I want to thank Esteban for the amazing job he did filling in for him these last few months," said Coyne.

"It wasn't easy for him coming in and having never driven an Indy car, but he did a fantastic job, especially on the ovals.

"For someone that had never driven on an oval track before Iowa in July, he impressed a lot of people including myself. Hopefully we get to work with him again in the future."