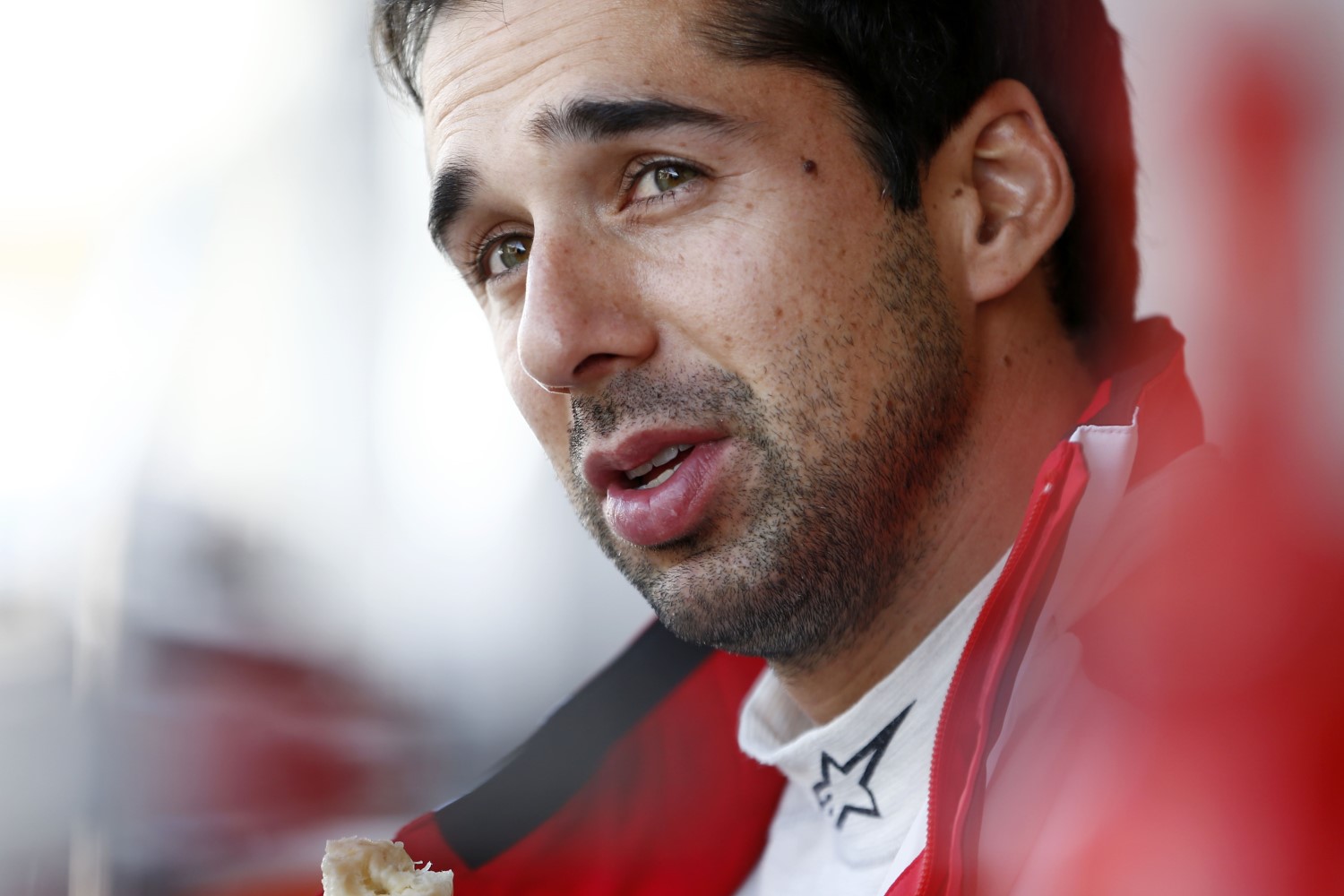 Jani joins the Los Angeles-based motorsports team as a seasoned open-wheel and sportscar racer, most recently taking victory at the 2016 Le Mans 24 hours and as World Champion of the FIA World Endurance with Porsche Motorsport. Before joining Porsche’s LMP1 program for the 2014 WEC season, Jani secured a win at the 2013 Petit Le Mans for Rebellion Racing with additional podiums at Laguna Seca and Long Beach that same year.

“We are thrilled to welcome Neel who will pilot our number 6 entry in Season 4" said Jay Penske, Team Owner and Principal of Dragon Racing. “As a team, we have set our target of winning races and competing for the championship in the coming season, and Neel was an essential component of that equation. When you look at the best drivers in the world, from both a racing and car development perspective, Neel is at the top of the list. He’s an excellent fit within our program," Penske added.

“I am thrilled to join the Faraday Future Dragon Racing team in the next season of the FIA Formula E Championship," said Neel Jani. “I’ve recently tested the PENSKE EV-2 powered by Faraday Future and look forward to building my knowledge and experience with the team and competing in the acclaimed electric racing series."

The 2017/18 FIA Formula E Championship begins on 2 December with a double-header in Hong Kong.