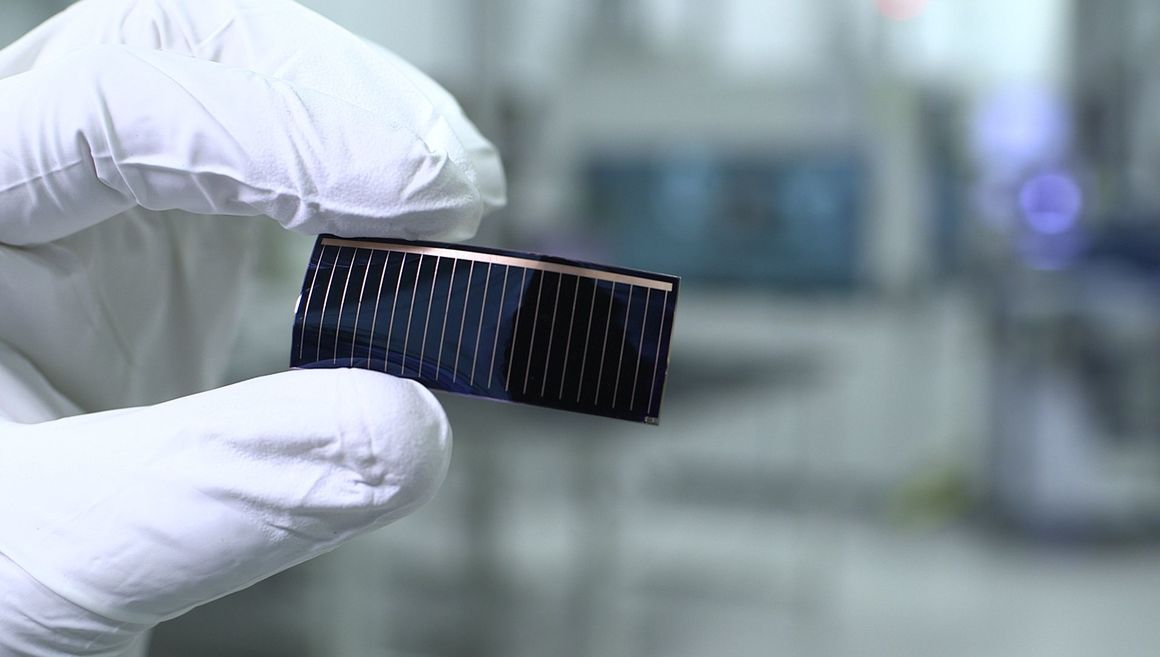 Alta Devices, a unit of the Chinese solar cell firm Hanergy, will design the solar-embedded vehicle roof that will eventually help increase the range of EVs by feeding solar energy into internal electrical systems, such as air conditioning and other appliances, Audi said in a statement.

The prototype of the vehicle with a solar roof will be built by the end of this year, Audi said, without giving any details on investment and estimated time frame for mass production.

Integrating Alta Devices’ thin-film solar cells into a panoramic glass roof would be a first step. In the future, almost the entire roof surface would be covered with solar cells. The electricity generated would flow into the car’s electrical system to supply devices such as the air-conditioning system or the seat heaters — a gain in efficiency that has a "direct positive impact on the range of an electric vehicle," Audi said.

"That would be a milestone along the way to achieving sustainable and emission-free mobility," said Bernd Martens, Audi's procurement chief, in the statement.