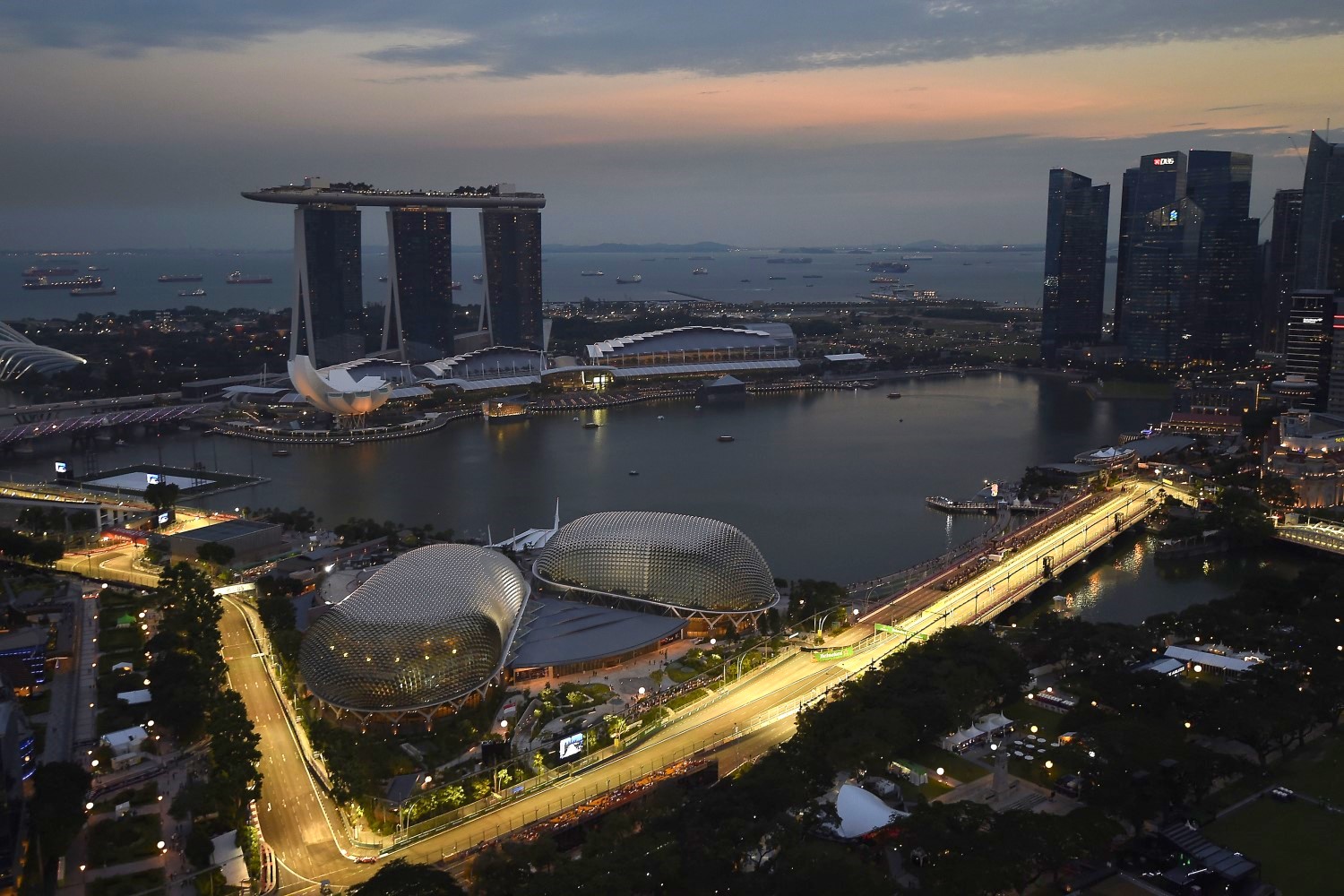 Formula One is looking to stage two more street races in Asia as part of a drive to win new fans, one of the sport's most senior officials told AFP on Tuesday.

F1 is reinventing itself under US-based Liberty Media, who completed their takeover of motorsport's most prestigious brand in January in a deal valued at about $8 billion, ending the four-decade reign of Bernie Ecclestone as Formula One's colourful ringmaster.

Singapore's night street circuit has proved particularly popular with fans and drivers since making its debut in 2008 and managing director of commercial operations, c, says F1 enthusiasts can expect to see more street races in future.

"I'm spending a lot of time reaching out proactively to cities … and think ultimately we will realise more street races than we have seen historically," he said, speaking in Shanghai, a race in the current calendar.

"We will go to iconic cities where there are large fan bases, particularly new fan bases that we can activate."

He added: "From a fan standpoint the backdrops of these city centres … can really make compelling television and pictures."

Asked if that meant more street circuits in Asia, he said: "Yes, two."

In the last five years the Indian and Korean grands prix have both fallen off the race calendar, while Malaysia has announced that this year's race will be the last due to rising costs and low returns.

Bratches said that in terms of sheer fan numbers Asia is Formula One's biggest market and they are in negotiations for races in "entirely new places".

"We are very focused on bringing additional GPs to the continent here. We're in talks with a couple of cities to that end," he said, declining to give further details.

The plan is to have a third of the season each in the Americas, Europe and Asia, said Bratches. AFP/Firstpost