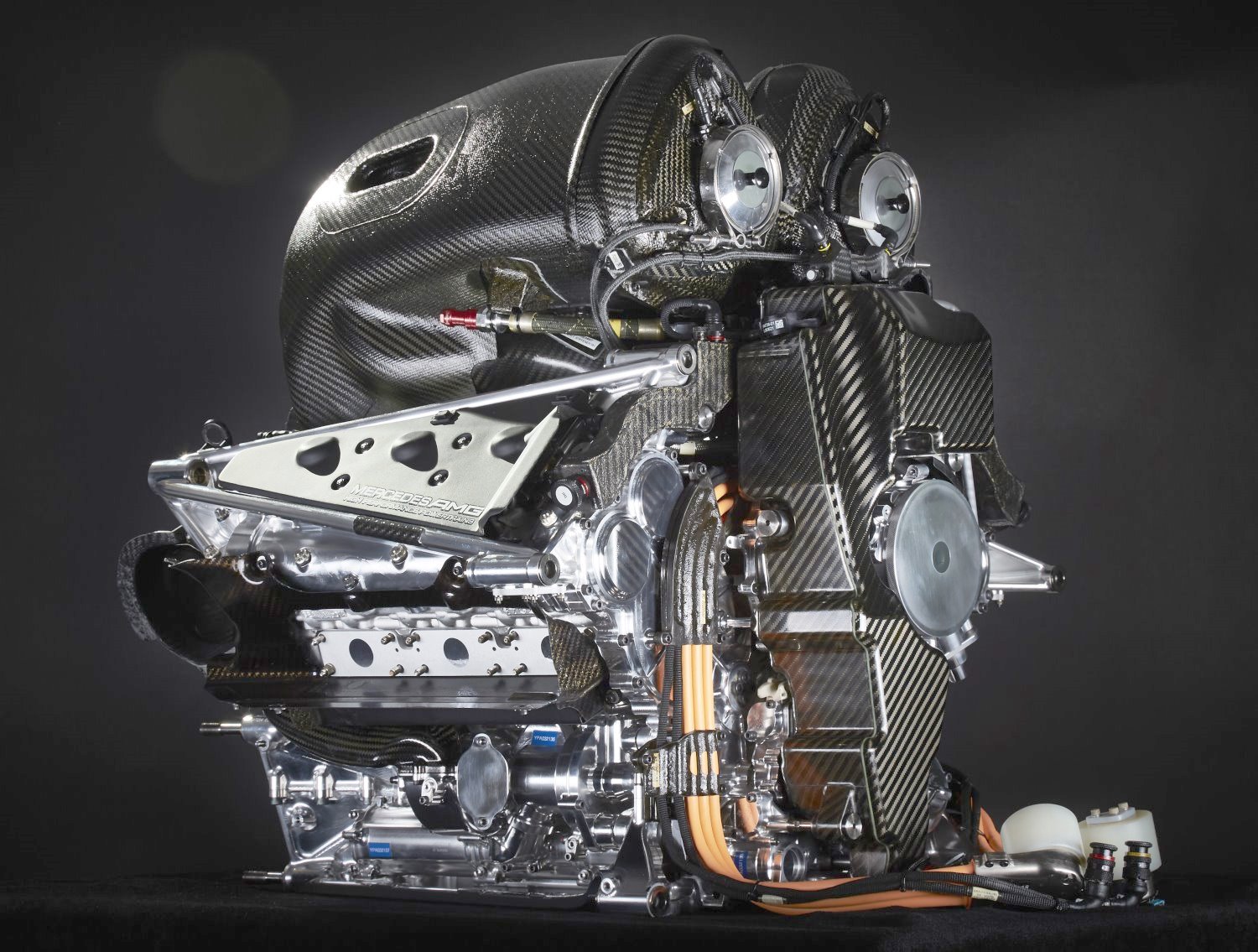 F1 chiefs Chase Carey and Ross Brawn have insisted that they want to see a fairer spread of income among teams once the current Concorde Agreement expires in 2020.

Teams like Force India have urged F1 owners Liberty to focus on reducing costs quickly, with the collective spend across the 10 entries surpassed Â£1billion a season.

VW brand Audi has been linked to F1 in recent years but, along with its LMP1-departing VW stablemate Porsche, has committed to a works Formula E program over anything else.

Gobmeier said F1 was unsustainable in its current form and impossible to compete financially outside of Mercedes, Ferrari, Red Bull and McLaren.

"Formula 1 is on a dangerous path," he told Autosport during his recent visit to India.

"It is expensive. Most of the teams, apart from the big four, have financial problems.

"And tracks cannot pay what they are asking for.

"Due to its expensive nature, they are walking a very dangerous path in my personal opinion.

"We see it everywhere."

He added: "Mercedes has over 1,500 people working on the F1 project.

"That is not even considering the suppliers. It is probably 2,000 people on two cars.

F1 and world governing body the FIA failed to implement a cost cap in grand prix racing a few years ago, and Gobmeier believes a lack of cost control has meant "F1 is completely out of range -and so is the World Endurance Championship".

He thinks that F1 needs to offer a better show if it is to attract big sponsors again, citing MotoGP as an example that is far superior.

"The number of sponsors is going down," said Gobmeier. "And so is the spectators' number.

"The big sponsors, like the cigarette companies, are not there anymore.

"The small sponsors are also reducing.

"At the same time, the cost of race cars is increasing. Something is not fitting there.

"MotoGP is above F1 from the show point of view. It is a 100 times better.

"There is no comparison. MotoGP, its supporting races and World Superbikes are way better than F1."

Ducati comes under the VW umbrella and Gobmeier said it was achieving much more than its car companies.

"We have Ducati in our group and we can see what difference in sponsorship can be achieved," he added.

"Even Porsche, Bentley, Audi do not achieve such big sponsorship.

"Ducati is special and comparable to Ferrari and the sponsors get real value.

"They do good activation at the races, both in terms of media, hospitality, programs and other things.

"The car companies are not so good in that." Eurosport UK