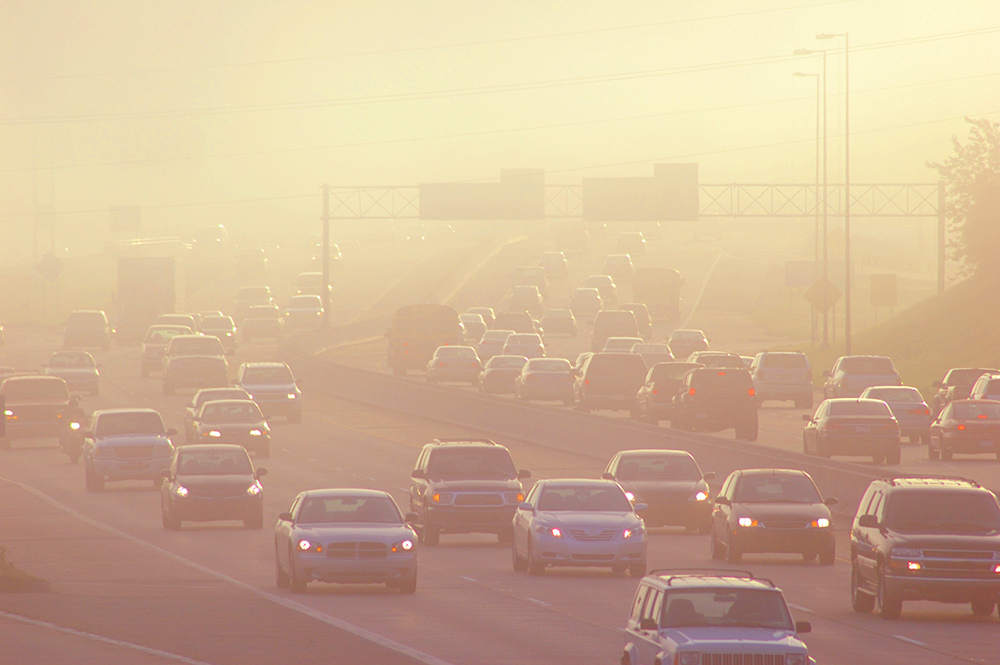 California continues to lead the country in adoption rates for cars that plug in, both battery-electric and plug-in hybrid models.

The state offers numerous local and statewide incentives, and many utility companies reward customers for choosing an electric car over a fossil-fuel powered vehicle.

Combined, it's made for a very electric-car friendly environment, and sales results have reflected that since the first modern electric cars were delivered there in December 2010.

According to the latest report released by non-profit organization Next 10, 5 percent of new-car sales in the state are now electric vehicles.

That figure reflects new cars sold during the first quarter of 2017, and it represents a significant jump since the first report was released nearly a decade ago.

There are some other significant figures included in the report as well.

The milestone sales figure comes at a time when California continues to battle high emissions in the state.

The transportation sector is responsible for 38.5 percent of all emissions in California.