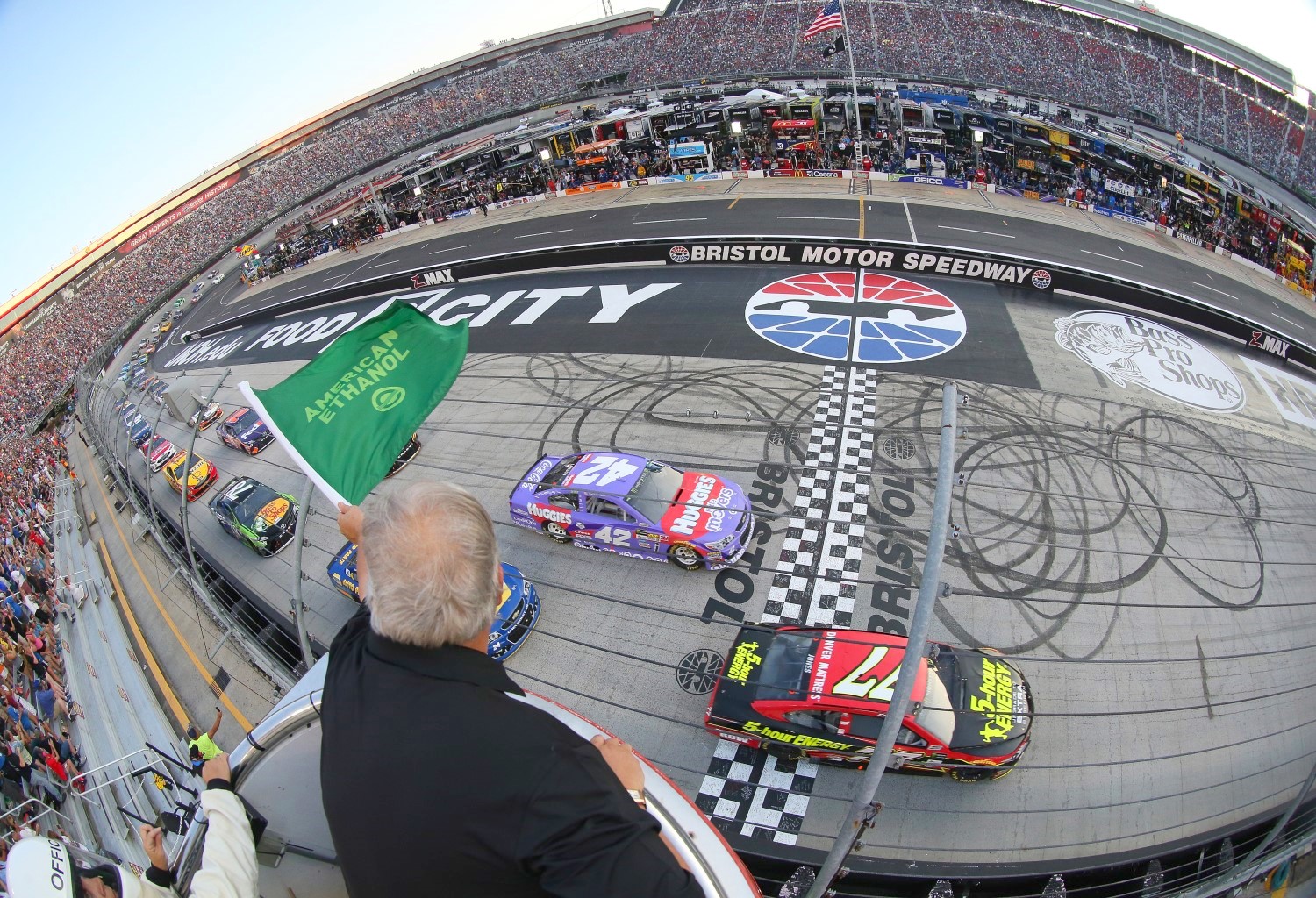 Saying that it is "not something that we want because we don't need accidents at the end of pit road with people checking up," NASCAR's Scott Miller noted Monday that the sanctioning body will look into the issue of drivers slowing or stopping near pit exit to try to get the preferred lane on restarts.

It's a common tactic at some tracks, including Martinsville Speedway, which hosts a playoff race. Denny Hamlin was the most obvious driver to do it in Saturday night's Cup race at Bristol Motor Speedway. Hamlin was set to exit pit road third (and start on the inside lane) one time when he slowed to try to be fourth and get the preferred outside lane to restart. Instead, two cars passed him, he exited fifth and restarted on the inside line.

"We're certainly going to look at it,'' said Miller, NASCAR senior vice president of competition, on SiriusXM NASCAR Radio about the pit road ploy. "What we saw go on that everybody is talking about was pretty obvious. Ironically, it didn't quite work out. Sometimes those things don't.

"No, that's not something that we want because we don't need accidents at the end of pit road with people checking up. We'll figure out how we'll address that one and try to move on. Really only kind of comes into play at a few places. We know when it's possibly going to happen, so we'll try to address that.'' NBC Sports