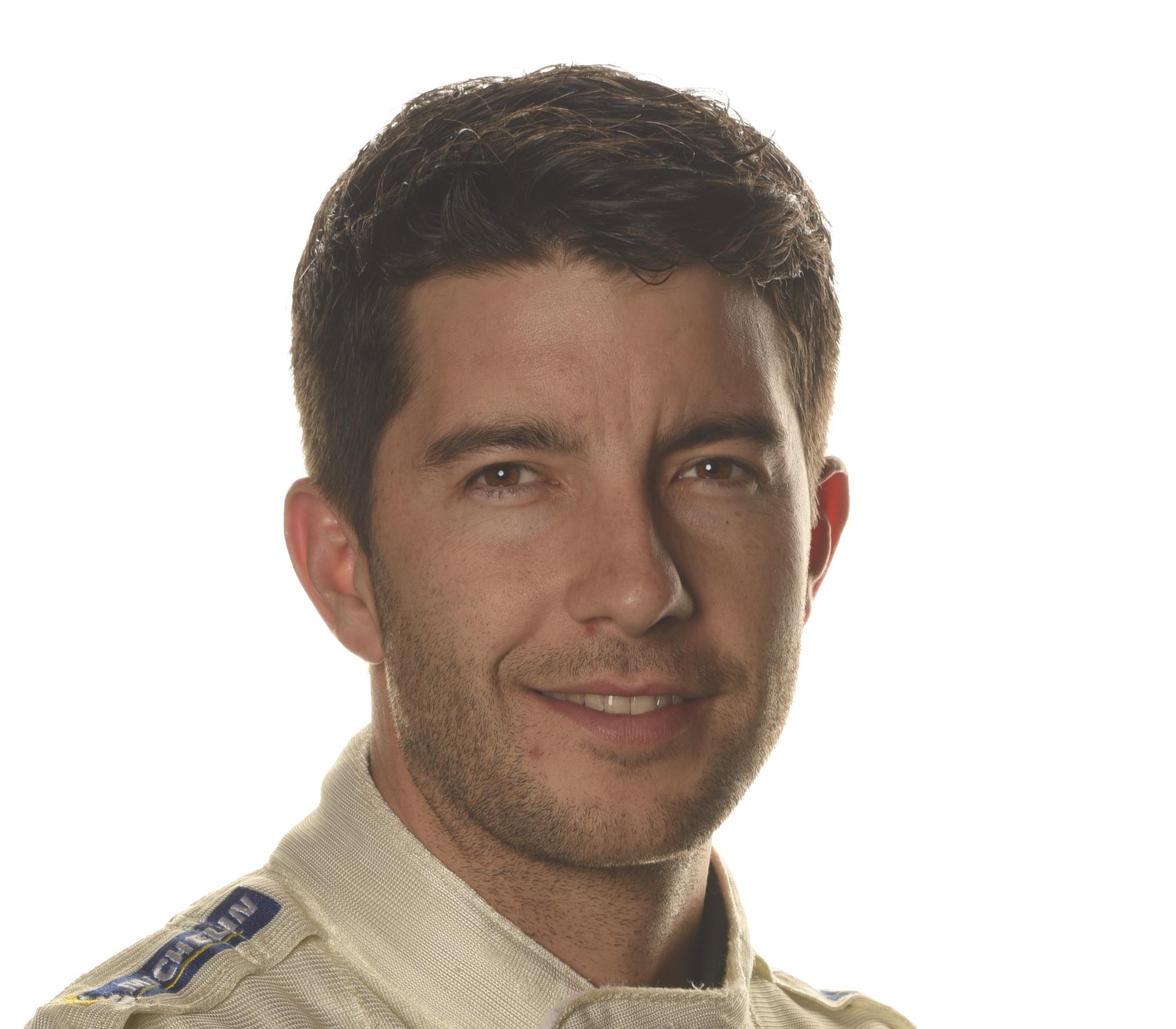 Mike Rockenfeller is the winner of the race at Zandvoort in The Netherlands on Sunday. The Audi driver, who took the checkered flag in second place after 37 laps, was retroactively declared as the winner. He was promoted to first place as Marco Wittmann was disqualified after the race.

The BMW works driver had finished first in the twelfth race of the DTM season, but in post-race scrutineering of his car, the required minimum amount of fuel was no longer in the tank. As Rockenfeller’s fellow Audi drivers Loic Duval and Mattias Ekstrom were promoted as well after the disqualification, the brand from Ingolstadt secured a clean sweep of the podium. For Duval, this is the first podium finish in his twelfth DTM race. Ekstrom claims back the lead in the DTM drivers’ standings.

Previously, everything looked set for a successful day for Wittmann: from second place on the grid, the German had taken the lead at the start and successfully defended his position against a strong Rockenfeller in the closing stages. His first win of the season would also have propelled him to second place in the drivers’ standings. For Wittmann, who was presented with the trophy by Formula 1 star Max Verstappen, his joy didn’t last long: as it proved to be impossible to take the amount of 1000 g as required in the regulations for the fuel probe, he was disqualified.

The outcome of the race again considerably mixed up the situation in the drivers’ standings: behind Ekstrom (128 points) and Rast (114 points), Rockenfeller (110 points) is rounding out the trio of Audi drivers up front. With six races remaining prior to the finale at Hockenheim, BMW drivers Timo Glock (104 points) and Maxime Martin (102 points) are also within striking distance, just like Lucas Auer and Jamie Green (both 99 points).

The battle for the 2017 DTM title continues at the Nurburgring in three weeks’ time. From 8 till 10 September, the DTM has its next event in the Eifel.

The victory was Wittmann's first of 2017, as Loic Duval completed the podium to record his best result of the season so far.

The Team RMG driver held the lead for the vast majority of the race but was forced to defend his once handsome lead towards the end as Audi's Rockenfeller closed in on the leading BMW M4.

Rockenfeller dismantled Wittmann's net lead after the defending champion found himself held up by Audi's Loic Duval, who was running deep into the race on an alternative tyre strategy.

Once Duval peeled off into the pits, Wittmann became subject of increasing pressure from Rockenfeller. But despite always remaining within DRS range, the Audi driver couldn't quite manufacture a gap past the Team RMG prepared BMW.

Subsequently, Wittmann was able to establish a 0.807s winning margin over his compatriot after pulling away on the final lap.

Having made his one and only tyre stop late in the race, Duval scored his best DTM finish in third, 16 seconds back from his Team Phoenix stablemate Rockenfeller in second.

With Ekstrom struggling with the balance of his Audi RS 5 towards the end of the race, just five seconds covered fourth to eleventh.