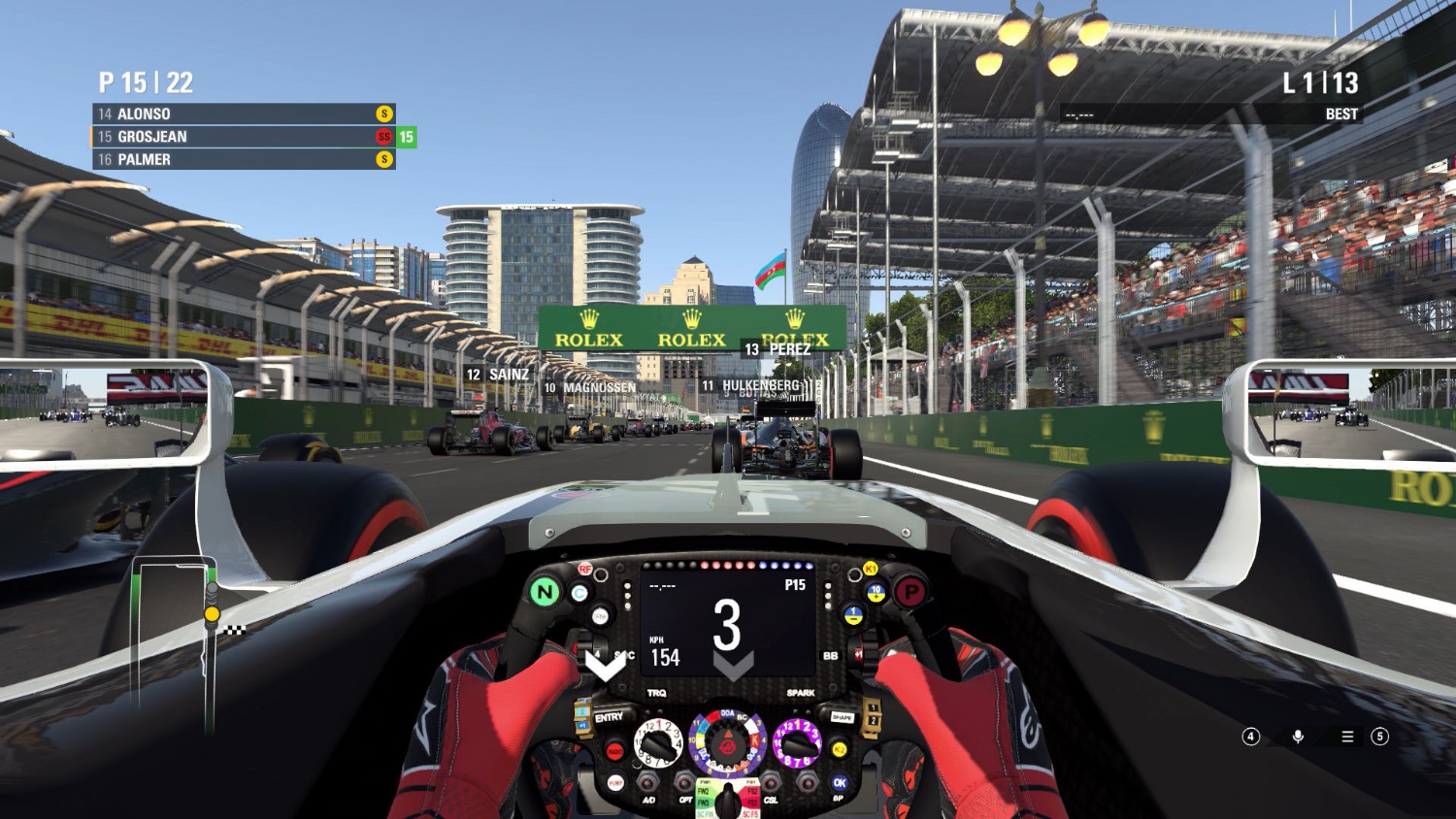 Formula One will crown its first virtual world champion at the season-ending Abu Dhabi Grand Prix after announcing on Monday the launch of an eSports series to run from September to November.

The new eSports Series is a partnership with Formula One, game developer Codemasters and events and competitions specialists Gfinity.

The series will be in three stages, starting with qualification events through September to determine the 40 quickest virtual drivers, and run on PlayStation4, Xbox One and Windows PC platforms.

Live semi-finals will be held at London's Gfinity Arena on Oct. 10-11 with the top 20 going on to the three-race finals at Abu Dhabi's Yas Marina circuit on Nov. 24-25.

Formula One managing director Sean Bratches said in a statement that the new series represented "an amazing opportunity for our business: strategically and in the way we engage fans."

U.S.-based Liberty Media, who took over Formula One in January, have targeted gaming as a growth area to drive revenues and connect with younger audiences.

Some of Formula One's participants are already embracing the world of eSports, with McLaren executive director Zak Brown saying all teams could eventually have their own virtual counterpart.

McLaren, going through tough times but still the second most successful team in terms of race wins, launched in May a "World's Fastest Gamer" initiative to recruit a simulator driver from virtual racing.