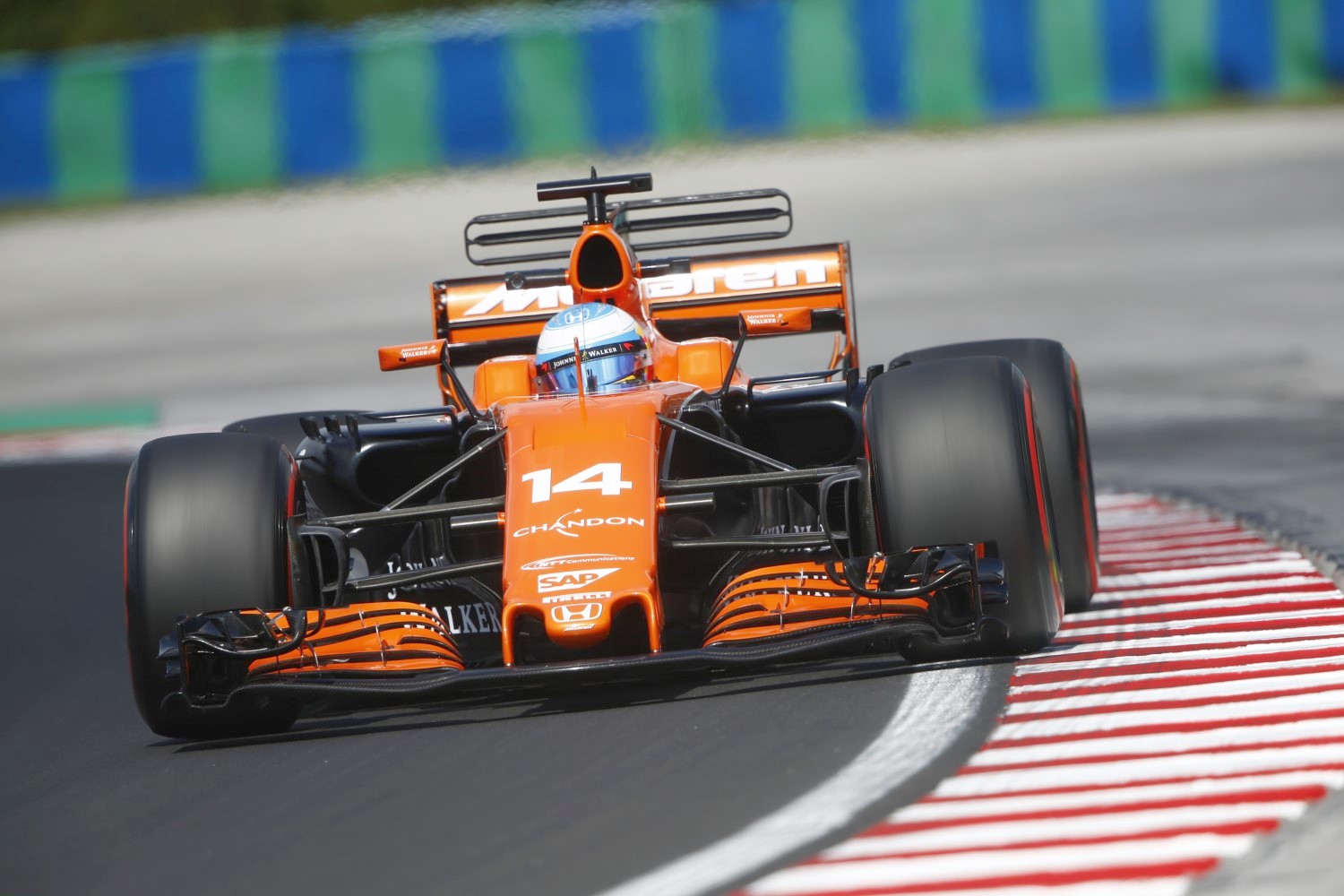 Now that Toro Rosso’s discussions with Honda about a 2018 engine supply have ended, it has made the possibility of McLaren being powered by anything other than Honda next year even more remote. It effectively means that Renault Sport – which will continue to supply three teams, including Toro Rosso – has a convenient riposte to any pressure put upon it to supply McLaren: namely that supplying a fourth team could impact upon development and reliability. After extensive discussions with Mercedes and shorter talks with Ferrari had fallen through, Renault was McLaren’s final non-Honda option.

Earlier in the year McLaren’s Mansour Ojjeh, frustrated by a third year of Honda under-performance, had lent on his close personal relationship with chairman of the Daimler-Benz board Dr Dieter Zetsche for a 2018 Mercedes supply. This relationship was formed in the years when McLaren was Mercedes’ official partner and the car company was a shareholder in the team and the idea was initially greeted favorably by Zetsche. However, neither of Mercedes’ Formula 1 chiefs Toto Wolff nor Niki Lauda shared Zetsche’s enthusiasm and have apparently been successful in changing the board’s mind.

The bottom line is simple: McLaren is perceived to be potentially too big a threat on track because of its great chassis and none of the manufacturers want one of their engines beating the 'factory' team.

So McLaren has no other choice but to stick with Honda. With that said Honda is catching up. Do not count out the McLaren Honda in 2018.